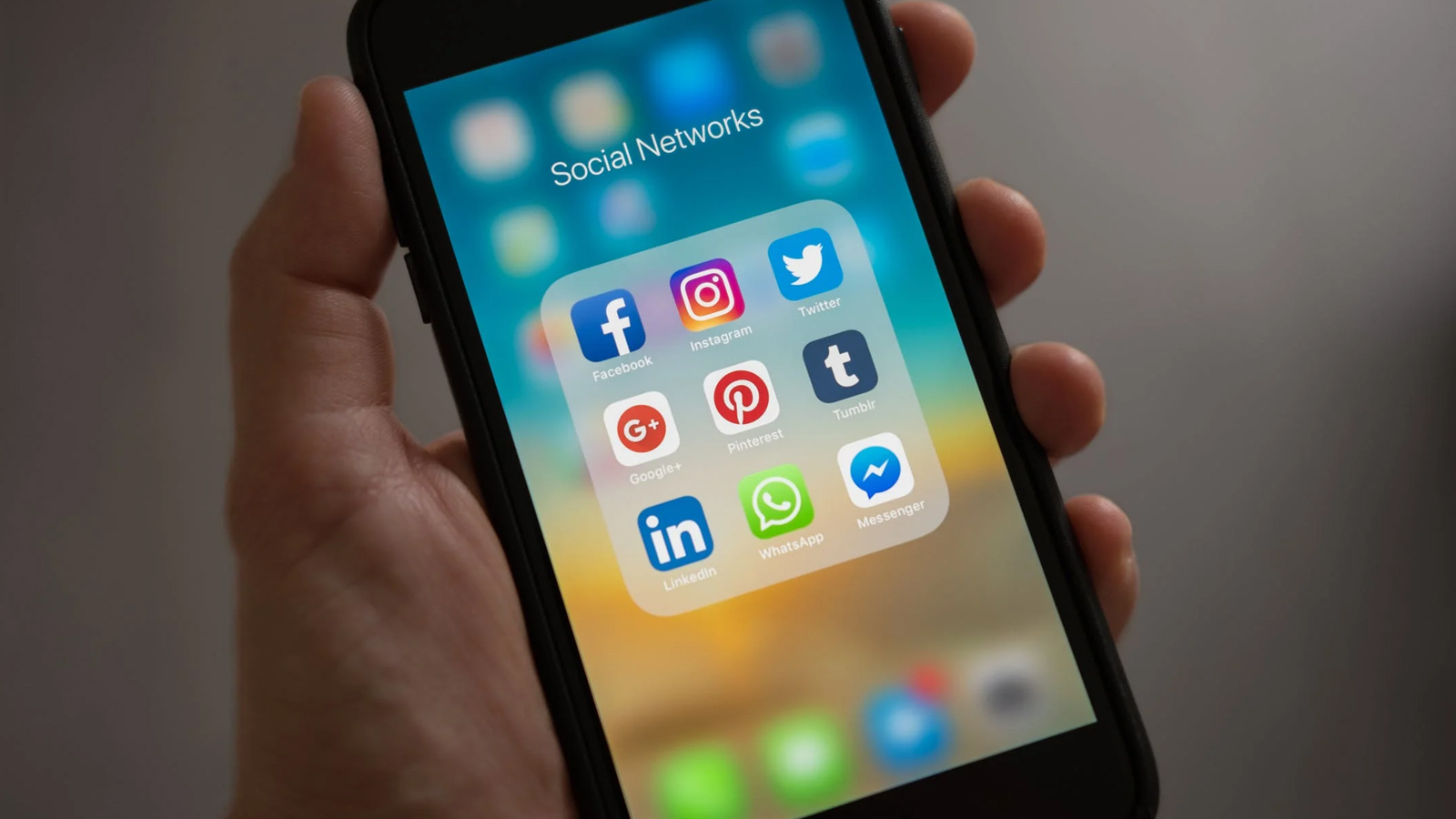 New technologies nearly always impact the way we live and think about the world. The automobile changed our mobility and even shaped the nature of our cities. The telephone connected families and friends and even changed the nature of international diplomacy. Each generation encounters its own set of opportunities as it navigates new technology, along with new challenges and unexpected consequences.

The social media generation is no exception. The creators of platforms like Instagram, Facebook, and Twitter promised an interconnected world of new relational opportunities, increased connectivity, and mutual collaboration. Few probably predicted the rise of tribalism and division that has resulted along political, philosophical, and religious lines.  Fewer still anticipated another consequence of the technology: the amplification of our sense of autonomy and its power to shift our priorities.

Social media also amplifies another form of independence: “moral autonomy”. A recent national survey found that “according to a majority of American adults (57 percent), knowing what is right or wrong is a matter of personal experience.” This form of moral independence is even stronger in teens. Social media algorithms strengthen our personal “echo chambers”, uniting us with like-minded users who share our moral beliefs. We shape our own moral view of the world and surround ourselves with people who agree.

The rise of informational and moral autonomy – driven by the algorithms of social media platforms, are now contributing to a shift in our priorities and perspectives:

From Objective Truth to Personal Belief
Competing internet news services and social media platforms often make opposing claims about the same daily occurrences or historical events. For many users of these services, “facts” are simply a matter of opinion. This is exacerbated by our individual, informational autonomy. Personal beliefs related to “my truth” or “your truth” have now replaced objective notions of “the truth.”

Don’t be surprised to find unity elusive in an environment such as this. Without agreement on objective facts, we begin to separate along personal biases. If all truth is a matter of individual opinion, disagreement about a set of established facts feels like an attack on personal beliefs.

From Transcendent Righteousness to Personal Morality
As individuals are increasingly acknowledged as the final authority for all truth claims, moral truth claims have become a controversial point of division. Unlike historical or scientific facts that describe what “is” or what “happened,” moral truth claims prescribe what “ought to be” or what “ought to have happened.” Social media platforms host more than descriptions of reality, they also host and affirm a plethora of prescriptions about acceptable behaviors and attitudes. In an environment such as this, what’s morally “true for you,” is rejected by those who don’t think it’s morally “true for them.” As moral autonomy rises, the fashionable, ethical opinions of humans have been elevated above the ancient, unchanging commandments of God.

Don’t be surprised to find an increasing level of vitriol and hostility in environments such as this. It’s one thing to be corrected on a description about what “is,” another to be corrected on a prescription for what “ought to be.” Disagreements about moral behavior are flammable kindling for social media wildfires.

From Collective Aspirations to Personal Brands
Autonomy (especially when it leads to forms of selfishness) is the enemy of community. We increasingly see examples of this in professional sports. Individual players often ascend above the stature of their teams, with social media platforms that rival or eclipse the organizations that gave them their opportunity. Personal goals (especially when they increase one’s revenue and notoriety) are often more important than team goals. Social media makes this possible for all of us, with opportunities to be the next Instagram influencer, TikTok star or YouTube sensation.

Don’t be surprised to find selfless sacrifice more elusive in an environment such as this. Our ambitions on social media can change the way we see the world and our place in it. Fewer people are willing to sacrifice for the good of a group, given our constant interaction with social media platforms that amplify individual brands over collective aspirations.

These shifts in priorities and perspectives have important consequences. It’s probably not a coincidence that during this period of increasing autonomy (exacerbated by social media use), mental illness, depression, and suicidal ideation are also on the rise. As we separate from one another and the transcendent God who created us, we sink into the despair of our own authority and isolation.

While the creators of our social media platforms may have been surprised by the unexpected shift in priorities and perspectives, none of this was a shock to God. He understands our fallen, self-focused inclinations and provided a solution nearly two thousand years ago. God demonstrated “his own love for us in this: while we were still sinners, Christ died for us” (Romans 5:8). The shift we’re seeing today provide us a unique opportunity to explain why Jesus still matters; an opportunity to share the cure for what ails us and the remedy for what separates us. 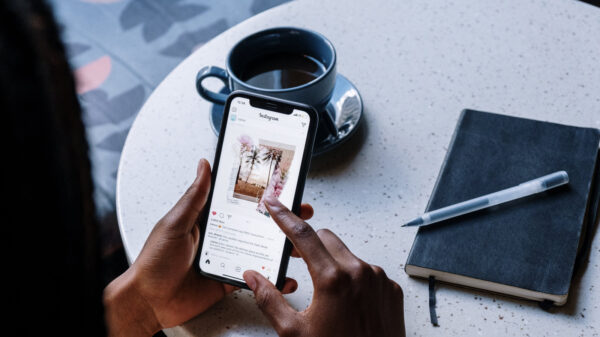 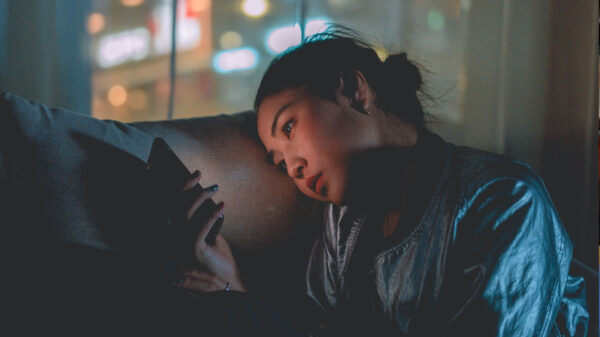 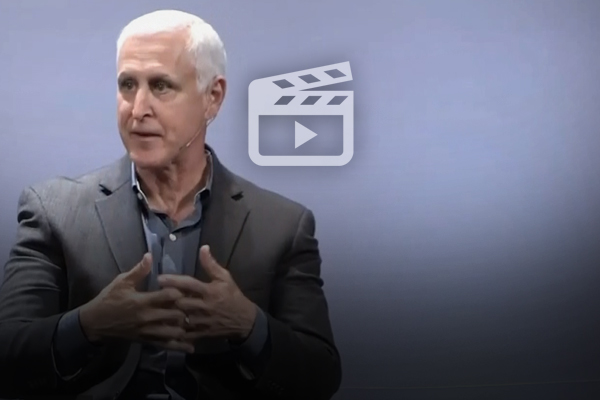 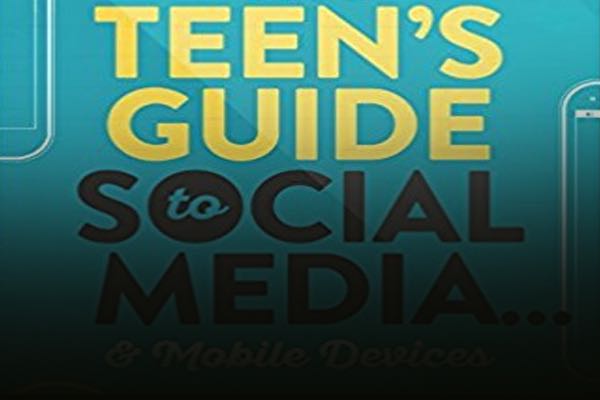 When Teens Wish They Could “Unpost” (Interview with Jonathan McKee)