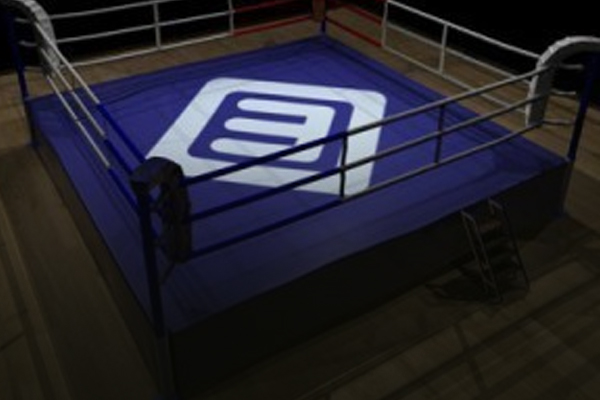 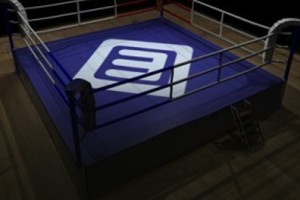 Not long ago, I spent a weekend at Twin Lakes Christian Camp, training the Grove Youth Ministry of College Park Church. We examined the case for truth, the case for God’s existence, the case for the reliability of the Bible, and the case for the resurrection of Jesus. It was a great opportunity in a beautiful setting with dedicated and passionate young learners. During the breaks, I had many thoughtful conversations with the students and staff, but this morning as I was talking with pastor Don Helton (one of two smart, contemplative leaders of this group) we were discussing the different forms of “apologetic” methodologies and the fact that most of us, when making a case for what we believe, borrow techniques and tactics from a variety of apologetics methodologies. You might say that an effective Christian Case Maker is a cross-trainer, a master of MMA: Mixed Martial Apologetics.

Most of you know by now that I am an evidentialist. That shouldn’t come as much of a surprise considering my occupation as a detective. But I understand and respect the fact that many fine Christian Case Makers take a very different approach when defending the Christian Worldview. From “cultural” apologetics, to “pre-suppositional”, “classical”, “defensive” or “positive” apologetics, there are many approaches we can take as we seek to make a case for what we believe. I think the world of Mixed Martial Arts can teach us something about how to use these approaches.

Mixed Martial Arts fighters understand the importance of cross-training. The day of single discipline fighters is quickly waning. Successful competitors in MMA have at least some training in a variety of disciplines, including Brazilian Jiu-Jitsu, Wrestling, Judo, Karate, Kickboxing and Taekwondo. In the early days of MMA, a specialist in one discipline would sometimes face-off against a specialist in another unrelated discipline (a boxer, for example might compete against a Jiu-Jitsu specialist). It was clear in these early days of the sport that opposing contestants often held contempt for the discipline of their opponents. These initial competitions were often little more than attempts to demonstrate the superiority of one discipline over another. But as the sport progressed, it became clear that the most successful competitors cross-trained in many different disciplines, incorporating elements of each style and technique in their arsenal of weapons.

I occasionally get email from Christian brothers who oppose “evidential” apologetics. They write to convince me of the theological inferiority of my approach and generally offer what they consider to be a more doctrinally sound tactic. Sometimes, as I’m reading these notes, I feel like I’m in an early MMA match; one warrior trying to demonstrate the superiority of his discipline to the other. But if we were honest with each other, we would have to admit that each of us uses a blend of approaches when making a case for what we believe. There are times when I find myself engaging in a pre-suppositional approach, even though I am typically evidential. I bet most of my pre-suppositional friends find themselves engaging in evidential apologetics from time to time as well. Christian Case Makers who venerate and incorporate all the apologetic methodologies with equal passion are far more likely to engage the world effectively and retain their love and respect for one another. Click To Tweet

I think it’s time for us to see the value in cross-training and utilizing a “Mixed Martial Apologetics” approach to Christian Case Making. I have great respect for the Brazilian Jiu-Jitsu fighters, but I also respect the finesse and talent of a well-trained boxer. An athlete who can incorporate both disciplines impresses me even more. Christian Case Makers who venerate and incorporate all the apologetic methodologies with equal passion are far more likely to engage the world effectively and retain their love and respect for one another.