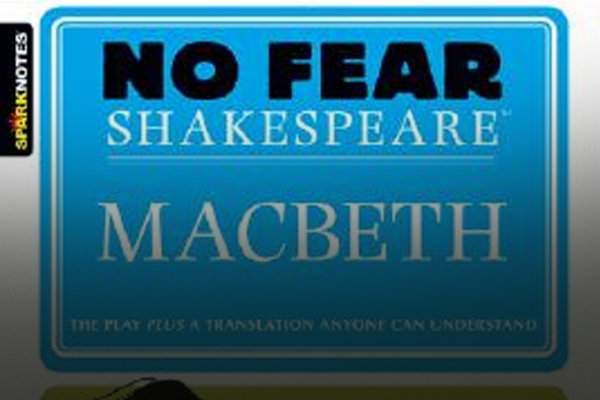 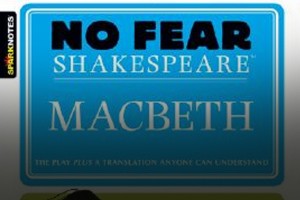 The famous atheist magician Penn Jillette (of Penn and Teller fame) once included the Bible in his list of favorite books. The inclusion was cynically sarcastic, as it provided him with the opportunity to make the following statement:

“If you’re considering becoming at atheist, read the Bible from cover to cover. No study guides, no spins, just read it. Sometime between when God tells Abraham to kill his son and when Jesus tells everyone to put him before their families, you’ll be an atheist.”

Jillette’s statement echoes the sentiment of many skeptics who argue that Biblical commentaries and study guides are little more than efforts to “spin” the ugly nature of the Biblical narrative. Now, much has been written about the alleged moral failings of God in the Old Testament, from Paul Copan’s work in “Is God a Moral Monster: Making Sense of the Old Testament God” to Clay Jones’ “Killing the Canaanites: A Response to the New Atheism’s ‘Divine Genocide’ Claims”. It’s not my intention to make a case for the “goodness” of God in this post. Instead, I want to address the claim that the Bible ought to be read without any assistance from commentaries or study guides. This assertion is silly, and in my opinion, dangerous.

The Bible is filled with propositional statements; claims about historical events, claims about the nature of God, and claims about the nature of man. Along the way, the authors use language that is specific to their own culture and time in history. Something similar happens in cold case trials. There are times when a witness makes a statement to the original investigators and this statement becomes part of the case. When the witness is called to the stand thirty years later, his or her statement is either read or played for the jury. There are times when a witness uses a figure of speech from the original era of the crime that is now confusing in the present cultural climate. The prosecutor or defense attorney will, therefore, ask the witness for clarification to make sure that the jury understands what was meant by the original “slang” terminology. In cold case trials, the attorneys often act as study guides to help jurors decode the language of the witnesses. This is even more important when dealing with expert witnesses such as DNA and material experts. These folks are so absorbed in their scientific culture and language that they don’t even realize when they’ve said something that needs “decoding” before a jury can assess what the witness is trying to say. Attorneys then step into the gap to act as study guides, mining out additional information (or “commentary”) from the witness to make the statements clear. There are definitely times when jurors would be lost without this assistance.

Let me give you one more example of the justified use of study guides and commentaries. My son is a med student (his bachelor’s degree is in bio-chemistry) who just passed his Board Exams and is now working in his “rotations”. He’s a committed Christian evidentialist. In the last quarter of his undergraduate degree, he took a class on Shakespeare and discovered a book series entitled, “No Fear Shakespeare”. These books contain a complete edition of Shakespeare’s play on the left-hand page, side-by-side with an “accessible, plain English translation” on the right. Wait a minute, didn’t Shakespeare write in English to begin with? Why would we need such a resource? We all recognize the need for a commentary and assistance when reading Shakespeare because we understand that his language simply has to be translated for us, even though he was speaking in English! His culture and historic location make his work difficult to understand without some context.

“We need to dig in deep so we can understand what’s up with Shakespeare’s lingo! We need some help understanding where he’s coming from!”