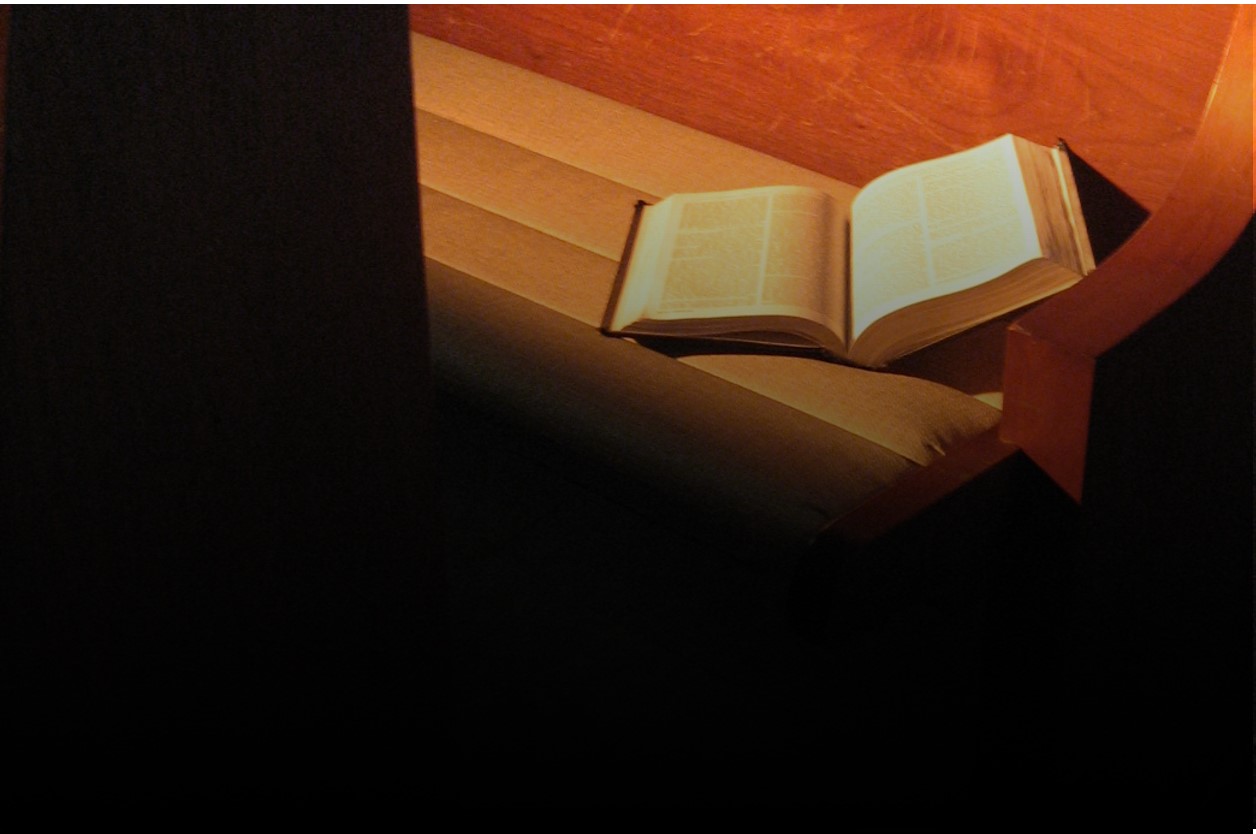 When I first examined the New Testament Gospels as an atheist, I was completely uninterested in their claims related to the Deity of Jesus. As a philosophical naturalist, I rejected the supernatural claims of these narratives. I was merely interested in mining the wisdom of Jesus as an ancient sage, in much the same way someone might read the words of Aristotle, Buddha or Bahá’u’lláh. But as I read the accounts as a detective, I became intrigued with features reminiscent of eyewitness accounts I’d investigated. Could these ancient narratives be true eyewitness statements, and if so, could I evaluate them as I had evaluated hundreds of witness statements in the past? This became an obsession and it eventually led to my becoming a Christian and writing the book, Cold-Case Christianity. There are four criteria by which I typically assess eyewitness reliability. The Gospels pass the test in these important areas. Click To Tweet

There are four criteria by which I typically assess eyewitness reliability. The Gospels “pass the test” in these important areas. For this reason, I believe there are four good reasons to accept them as reliable accounts:

They Are Corroborated
My investigative and trial experience taught me one important truth: all corroborative evidence is “touch-point” evidence. It’s tempting to think the only kind of acceptable corroborative evidence would be video showing the entire event in minute detail. Few events (either historical or criminal) are documented this well, however. Instead, eyewitness claims are typically corroborated by limited pieces of evidence verifying only a portion of the larger account. Imagine, for example, a witness testifies a robbery suspect approached a bank teller, pointed a gun at her (using his right hand), began to climb up onto the counter (using his left hand), screamed at the teller, and demanded she give him the money from the cash drawer. Prosecutors may introduce fingerprint (or shoeprint) evidence from the counter in an effort to corroborate the witness. If the fingerprints on the counter match the fingerprints from the suspect’s left hand and the shoeprint matches the suspect’s shoe, the statement of the witness would be considered reliable and corroborated by the evidence, even though this corroborative evidence would tell us nothing about what the suspect screamed or whether or not he had a weapon. In a similar way, abundant touch-point corroboration exists to verify the New Testament accounts, even though this evidence is unsurprisingly fractional. From archaeology, to fulfilled prophecy, to the ancient statements of early non-Christian authors, to the internal evidence of language, proper nouns and cultural details, the New Testament Gospels are corroborated better than any other ancient text. Period. From archaeology, to fulfilled prophecy, to the ancient statements of non-Christians, to the internal evidence of language, names and cultural details, the Gospels are corroborated better than any other ancient text. Click To Tweet