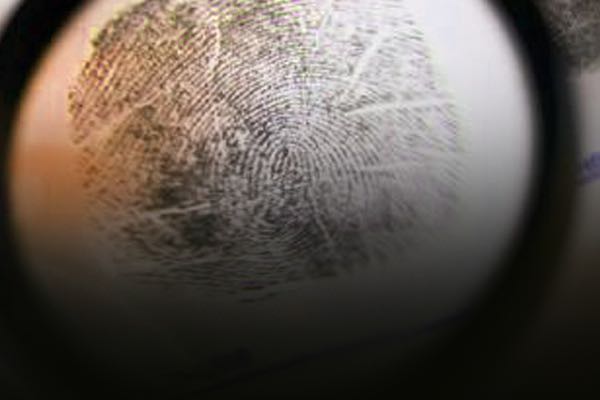 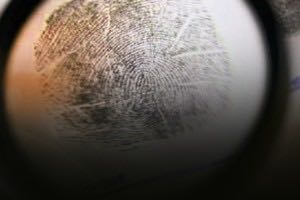 If I told you I had a vison from God yesterday in which He revealed a number of important ideas and concepts, how could you ever verify (or falsify) my claim? Personal visions and pietistic wisdom statements are difficult to validate evidentially. You either have to accept my story or reject it, but in either case you’ll have to do so without an evidential investigation. What if, on the other hand, I told you I had been visited by God physically? What if I told you God came to me in the form of a man and, in the presence of my friends, worked several miracles? What if I told you He moved trees and created a playhouse for my kids from thin air? These kinds of claims are categorically different than claims about ideas and concepts. These claims are locked into historical events occurring in my backyard in front of witnesses. As such, they can be investigated forensically and historically. They can be verified in a way conceptual claims cannot. This is the nature of Christian claims. Christianity is established on the basis of an event in history. We can investigate this event like any other event in history (including cold-case murders). Verifiability is a Judeo-Christian distinctive.

You may be asking yourself, “Hey, wait a minute, Christianity isn’t the only theistic system based on an historical event. What about systems like Mormonism or Islam?” While Mormonism, for example, is also based on an historical claim about the past (in this case, a claim about one thousand years’ worth of events here on the North American continent), these claims are demonstrably false. In fact, the same four step process I used in Cold-Case Christianity to verify the New Testament Gospel accounts quickly falsifies the claims of Mormonism. The distinctive attribute of Christianity is not simply that it is verifiable, but also that an intense investigation of its claims actually confirms its truth. Christianity is both verifiable and verified. It is true. Mormonism is verifiable but false. It fails to pass the test we might offer to establish its authenticity. While I am no expert in Islam, my friends, Abdu Murray and Nabeel Qureshi both examined Islam as I examined Mormonism and came to the same conclusion about its historical claims. Christianity remains the one religious system (1) rooted in an historical event and (2) verified by critical examination.

If evidential verifiability is truly a Christian distinctive, shouldn’t it cause us to live differently than the adherents of other religious systems? Shouldn’t we, as Christians, be the one group who knows why their beliefs are true and the one group who is most willing to defend what they we believe? Shouldn’t we be the one group most interested in making the case for our metaphysical beliefs? Why then, are we often uninterested in the evidence? It’s time for us to allow the distinctly evidential nature of Christianity result in distinctly evidential believers. The nature of Christianity, rooted in the Resurrection, allows us the chance to investigate and defend its claims. As Christians, we ought to be uniquely thoughtful, reasonable and evidential in our beliefs, because verifiability is a Christian distinctive.