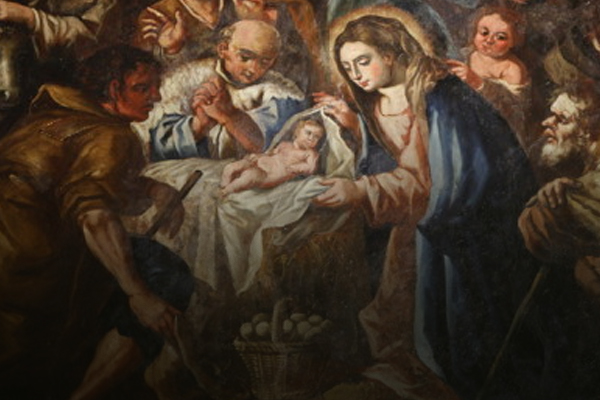 We’ve been looking at the virgin conception of Jesus recently, and in this post, I’d like to address an objection leveled at the writings of Paul. Many critics have argued that Paul was either completely silent about the virgin conception or spoke directly against such a concept in his writings. In either case, these critics argue that Paul’s silence or apparently contradictory statements cast doubt on the truth of the virgin conception. But is this really the case? The evidence does not supports such a claim:

Paul’s Silence is Not Enough
We need to be very careful about drawing conclusions from silence. Paul may not have mentioned the virgin conception simply because it was widely understood or assumed. Paul may also have been silent because it was not the focus or purpose of his letters (which are often devoted to issues related to the Church). Remember that Paul was a contemporary of Luke (who was one of the two authors who wrote extensively about the conception of Jesus). Paul appears to be very familiar with Luke’s’ gospel (he quotes Luke in 1 Timothy 5:17-18 and 1 Corinthians 11:23-26). If Paul disagreed with Luke’s account of the conception, we would expect to hear Paul say something about it in his letters. Paul never refuted or openly questioned the claims of Luke regarding the “virgin conception”.

Paul’s Statements May Be More Than Enough
Critics also cite two verses in Paul’s letter as specific proof that Paul was not aware of Jesus’ virgin conception. The first is found in Paul’s letter to the Galatians:

Galatians 4:4-5
But when the fullness of the time came, God sent forth His Son, born of a woman, born under the Law, so that He might redeem those who were under the Law, that we might receive the adoption as sons.

Paul says that Jesus was “born of a woman” and not “born of a virgin”. Critics have argued that this is proof that Paul was unaware of the virgin conception. But this is not necessarily the case. Many scholars have observed that the expression, “born of a woman, born under the Law” implies that Jesus had no earthly father because Paul curiously chose to omit any mention of Joseph in this passage. It was part of the Hebrew culture and tradition to cite the father alone when describing any genealogy, yet Paul ignored Joseph and cited Mary alone, as if to indicate that Joseph was not Jesus’ father. In addition to this passage in the letter to the Galatians, critics also cite the openly lines of Paul’s letter to the Romans to make a case against Paul’s knowledge of the virgin conception:

Romans 1:1-4
Paul, a bond-servant of Christ Jesus, called as an apostle, set apart for the gospel of God, which He promised beforehand through His prophets in the holy Scriptures, concerning His Son, who was born of a descendant of David according to the flesh, who was declared the Son of God with power by the resurrection from the dead, according to the Spirit of holiness, Jesus Christ our Lord

Jeremiah 22:30
“Thus says the LORD, ‘Write this man down childless, A man who will not prosper in his days ; For no man of his descendants will prosper Sitting on the throne of David Or ruling again in Judah.’ “

According to this passage, no descendant of Jeconiah would ever sit on the throne of David. If Jesus was a direct descendant of Joseph, he would be excluded according to this curse, as Joseph was in the line of Jeconiah. But Paul consistently omits Joseph when describing the genealogy of Jesus. In addition, Paul later refers to Jesus as the “son of God” in the same passage from the letter to the Romans. Paul often used this expression to describe Jesus, and Paul was consistent and clear about Jesus’ divinity throughout his letters. If Paul believed that Jesus was born of a human mother and father, we would expect Paul to describe how a normal man, born of human parents, could be God Himself. Paul never does that, and this is consistent with the fact that Paul was aware of the virgin conception. Paul’s writings simply cannot be used in isolation to determine what he knew (or didn’t know) about the virgin conception. Click To Tweet

Paul’s writings simply cannot be used in isolation to determine what he knew (or didn’t know) about the virgin conception. It’s hard to believe that a man familiar with Luke’s gospel would be ignorant of the birth narrative Luke wrote. 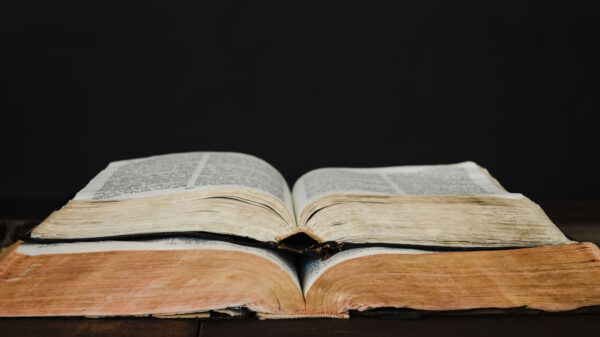