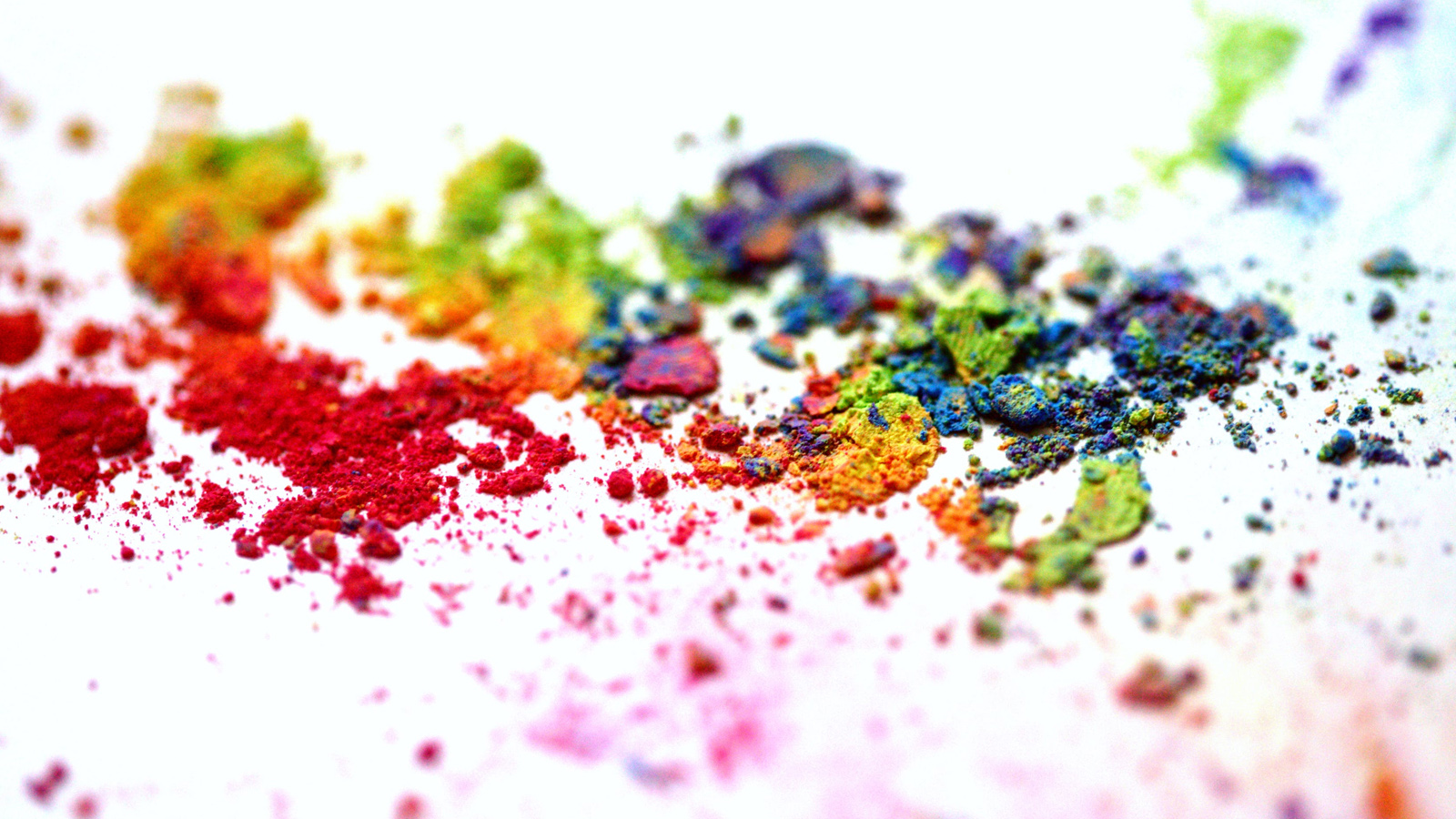 When discussing this topic, I occasionally hear non-believers follow up with the question, “If God created the universe, who created God?”

The Bible teaches that God is eternal, that He had no beginning and will have no end. This idea may appear foreign at first glance, but I would suggest that everyone, if they really think about it, likely believes something is eternal, even if that thing is not God. I’ve talked to people who do not believe that the universe had a beginning. I’ve talked with people who believe a multitude of other universes exist and that this eternal multiverse generator has always existed. I’ve talked to people who say they just aren’t sure what existed before our universe, but something must have existed eternally.

Ultimately, everyone points to something eternal that is the cause of all other things.

Philosophers have long pointed out, however, that there cannot be an infinite number of events going back into the past (sometimes referred to as a problem of infinite regression). Think of it this way: imagine we have a line of dominoes which can represent all the events of the past leading up to today (symbolized by the final domino). Like any line of dominoes, once one is pushed, the others will all fall down in sequence (much like the way each event of the past inevitably leads to the next). Once the first domino is pushed over, the entire line will eventually fall.

Simply put, the only logical belief to hold is to believe that something must have always existed. But a universe defined by space, time, and matter cannot be that something. Click To Tweet

The philosophy of infinite regress demonstrates that time (and our universe) had a beginning. That’s why Christians have good reason to believe there’s an eternal, uncaused, cause of the universe: a Being we call God. 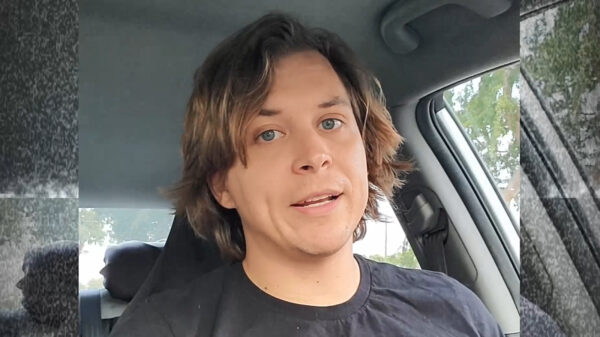 If God created everything (all space, time, and matter), who created God? Why do we believe that God is an uncaused, first cause? Why... 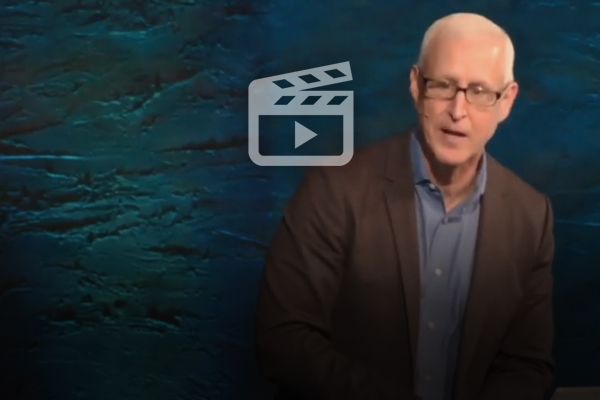 If God Created Everything, Who Created God? (Video)

If the universe was caused by God, who caused God to come into existence? Why would we assume that God doesn’t also require a... 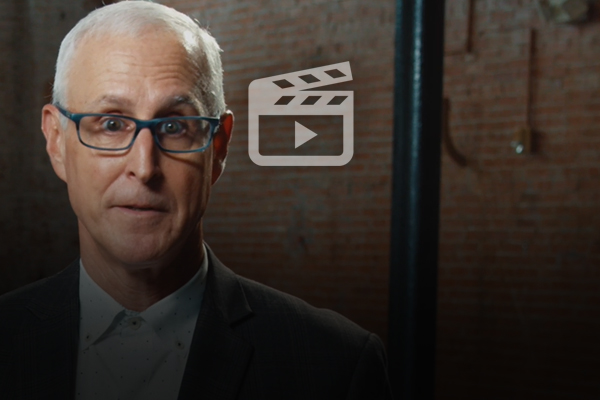 If the universe had a beginning and requires God as its creator, who created God? How can God be the only “thing” that doesn’t... 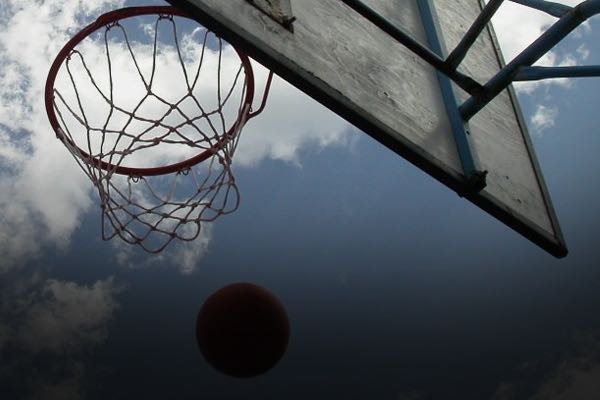