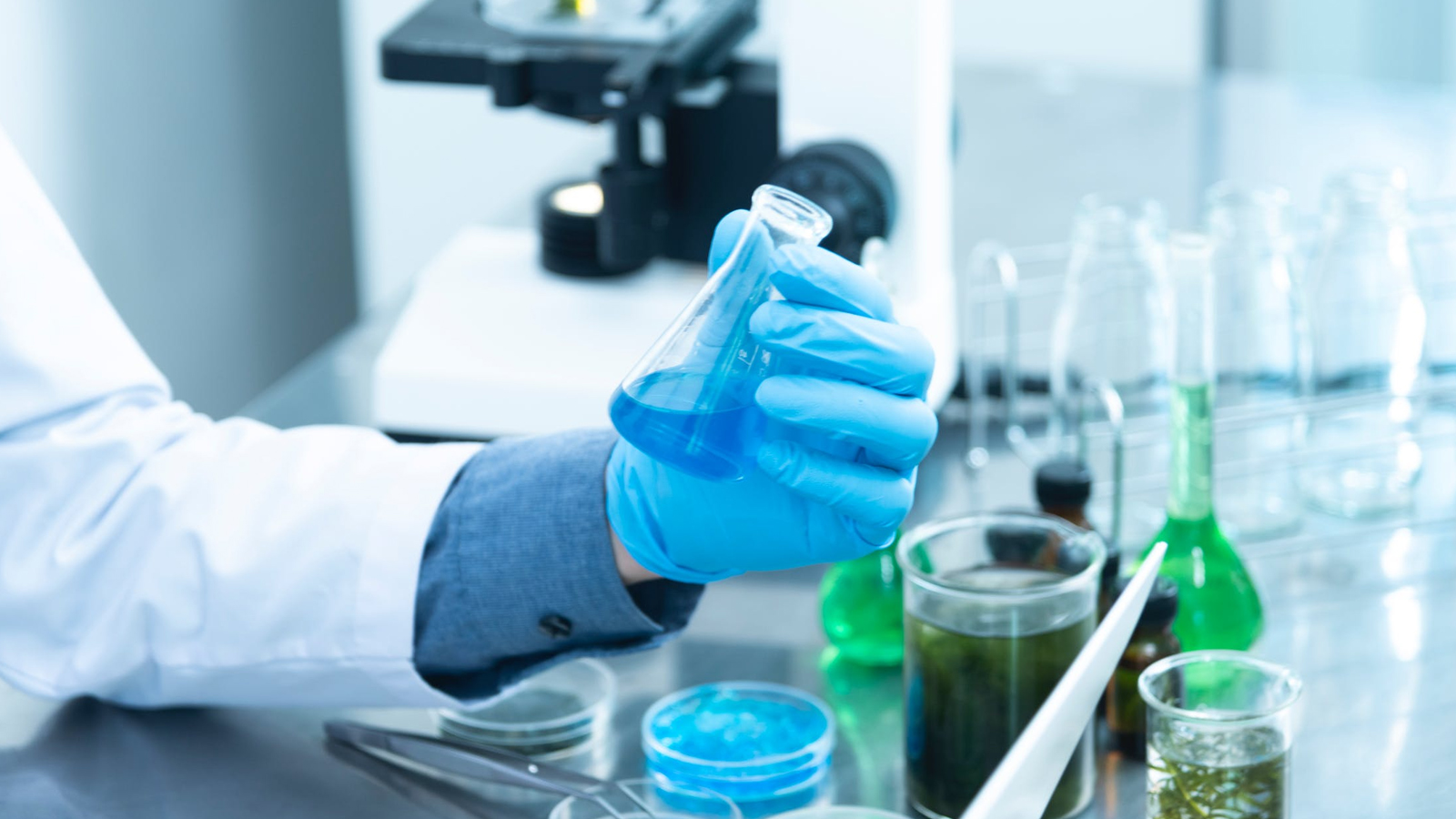 Peter Atkins, scientist and fellow at Lincoln College, University of Oxford, recently wondered, “As a scientist, I am led to wonder whether [science’s] ability to provide understanding is unlimited. Can it in fact answer all the great questions, the ‘big questions of being’, that occur to us?” [1] Many would answer Atkins in the affirmative; those that would are said to subscribe to the idea of “scientism.”

Scientism can be defined as “the view that the hard sciences alone have the intellectual authority to give us knowledge of reality,” [2] and that “at some stage in the future, science will be able to explain everything, and answer all our needs.” [3] Essentially, scientism is the belief that science is the beginning and ending of knowledge. However, there are several critical problems with this belief.

First, and perhaps most importantly, scientism cannot meet its own standard. [4] The claim itself, that science is the sole manner in which one can gain knowledge, cannot be arrived at through scientific means. It is not through the use of the scientific method that one would end up at scientism; scientism is a philosophical belief which must be assumed prior to engagement with scientific inquiry. But if this belief is held without regard to scientific evidence, then it fails to live up to itself.

Secondly, there are a number important truths which cannot be measured or tested scientifically. [5] The existence of moral laws or the value of human life cannot be answered by science. If one adheres strictly to scientism, they then must conclude that these concepts are not real or true in an objective sense; there would be no good, no evil, no value, no purpose.

Finally, there are a number of presuppositions one must hold in order to engage with scientific inquiry in the first place, including a belief in the knowability of the world, the absolute nature of truth, the laws of logic, and mathematics. [6] These are beliefs which are arrived at by way of reason alone, not through scientific experimentation. One must believe these concepts are real in order to begin any scientific experiment in the first place. Either the believer in scientism admits that some truths are known outside of science, or else the definition of science would have to be so broadened as to make the use of the term “science” functionally meaningless.

Atkins admits to the limits of science even as he tries to defend his position, stating, “To begin with, what are these big questions… Why are we here? and What are the attributes of the soul? They are not real questions, because they are not based on evidence.” [7] In order to defend his position, Atkins must redefine the conversation. Atkins essentially argues in a circular manner: the only real questions are those answered by science, therefore science answers all real questions. This kind of devotion to science borders on the religious. While it would be rare to hear anyone use the term “scientism” to describe themselves, the belief in the supremacy of science is pervasive. Click To Tweet

While it would be rare to hear anyone use the term “scientism” to describe themselves, the belief in the supremacy of science is pervasive. However, scientism’s inability to answer so many questions, including its inability to account for itself, clearly shows that a robust understanding of reality will rely on many disciplines of study, not just science.

A question for the reader: do those who hold to “scientism” commit the same error that Christians are accused of making in the “God-of-the-gaps” mistake? Is scientism a sort of “science-of-the-gaps?”

[1] Peter Atkins, “Why it’s only science that can answer all the big questions,” Aeon, accessed October 4, 2021, https://aeon.co/ideas/why-its-only-science-that-can-answer-all-the-big-questions.

[6] Douglas E. Potter, “What is Scientism, and What is its Essential Flaw?” In The Harvest Handbook of Apologetics, ed. Joseph M. Holden (Eugene: Harvest House Publishers, 2018), 369.

[7] Atkins, “Why it’s only science that can answer all the big questions.”

[8] J.T. Bridges, “How Should Christians Think About the Origins of the Universe?” In The Harvest Handbook of Apologetics, ed. Joseph M. Holden (Eugene: Harvest House Publishers, 2018), 269-272. 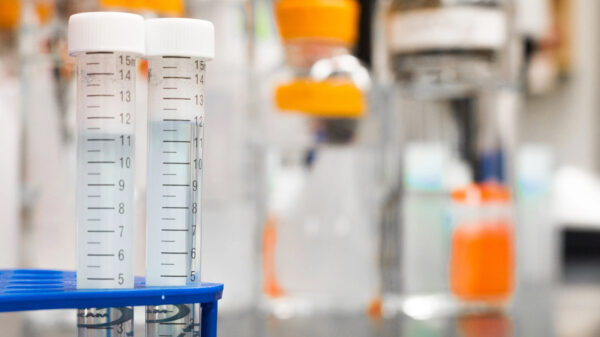 What do mean when we use the term, “scientism”? Can we trust science without relying on it in an unreasonable way? What are the... 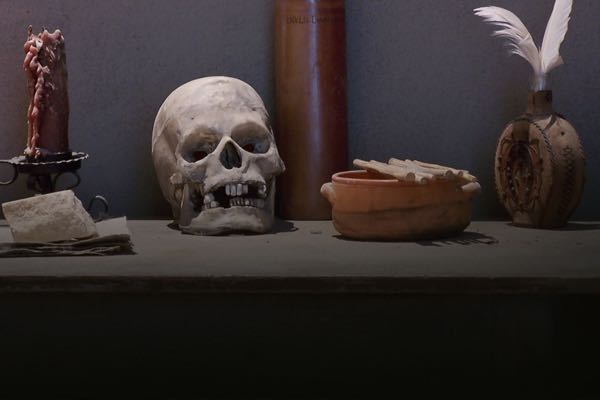 Rapid Response: “We Don’t Need God to Explain the Origin of Life”

In our Rapid Response series, we tackle common concerns about (and objections to) the Christian worldview by providing short, conversational responses. These posts are... 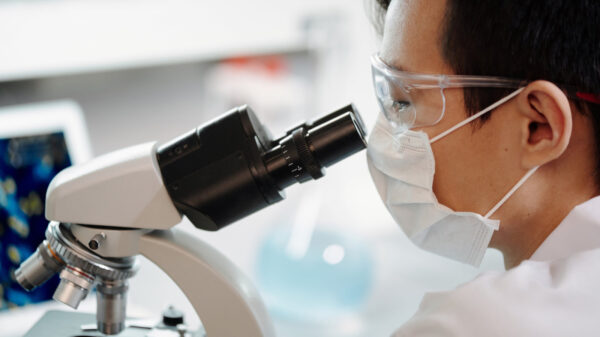 The Dangers of “Scientism” and an Over-Reliance on Science

If you’re like me, you have non-believing friends who claim that Christians are biased. They know that we, as Christians, believe in the existence...