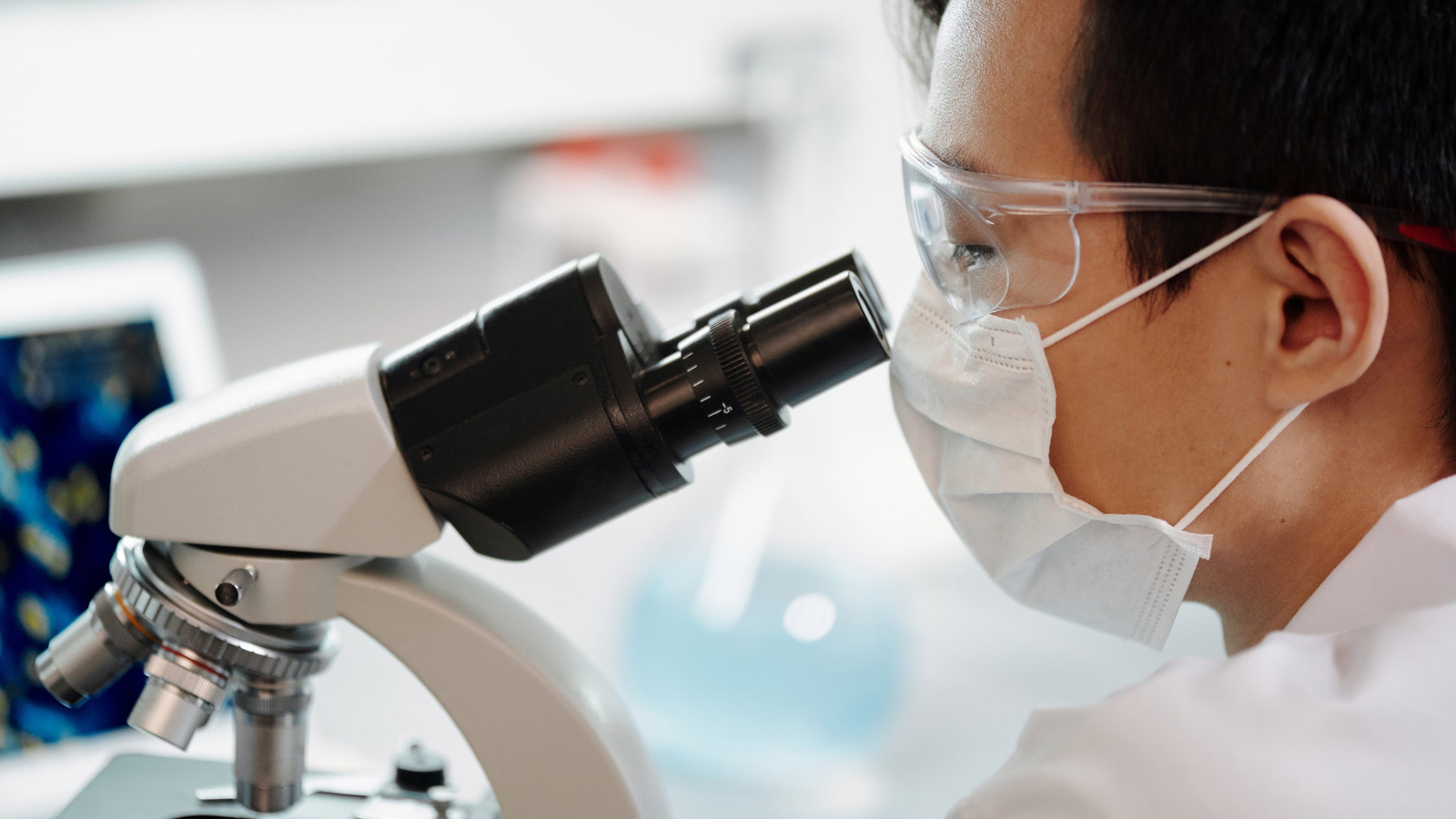 If you’re like me, you have non-believing friends who claim that Christians are biased. They know that we, as Christians, believe in the existence of God, so they assume that we are unable to evaluate the evidence properly. Non-believers are convinced that Christians start out with a presupposition that clouds our judgment. In truth, however, many of our “rational”, “science based” friends are far more constrained by their presuppositions.

Remember that ALL of us have a point of view, but this does not necessarily mean we are unfairly biased. Bias has nothing to do with holding a viewpoint. Bias occurs when this viewpoint eliminates certain forms of evidence and evidential conclusions before we even begin the investigation. And while atheists may argue that Christians have this kind of bias, a quick examination of the culture’s reliance on science reveals that just the opposite is true. I bet you’ve heard a friend say something similar to: “I am a science and evidence person. Truth can only be determined empirically, and science is the only way to really know truth.” When people make statements like this, they may be revealing something more than a point of view; they may be exposing a rigid bias that is grounded in an over-reliance on science known as “scientism”. There are three dangers in over estimating the ability of science to determine truth:

An Over-Reliance on Science is Inappropriately Limiting
There are many things that we know without the benefit of science. The previously mentioned philosophical claim is just one example. But there are more:

1. Logical and mathematical truths: these must be accepted as foundational presuppositions in order for us to engage in any scientific study, so we clearly can’t use science to determine the logic and math facts that precede science.

2. Metaphysical truths: some truths about the nature of the world (such as whether or not the external world is real in the first place) cannot be determined through the use of science.

3. Moral and ethical truths: Science cannot tell us what is morally virtuous or vile. It may, on occasion help us to know what “is” (related to the material world), but science can never tell us what “ought to be” (related to moral judgments).

4. Aesthetic truths: Science cannot help us to determine or judge what is beautiful or what is ugly.

If we are going to reject all categories of truth that cannot be determined or verified scientifically, we are going to have to reject all truths related to logic, mathematics, morals, aesthetics, history or metaphysics. The most important claims and assertions of life would have to be ignored as untrustworthy.

An Over-Reliance on Science is Prejudicially Biased
More importantly, an over-reliance on science eliminates explanatory options on the basis of bias. There is a difference between the scientific method (a rational process of testing) and scientism (an irrational commitment to philosophical naturalism). Philosophical naturalists refuse to consider anything outside the natural world as an explanation for the events they observe. Christians, on the other hand, are better able to let the evidence take them where it leads. If natural laws and processes can account for a particular phenomenon, so be it. If natural laws and processes fall short of providing an explanation and the evidence points to the existence of something supernatural, that explanation is still on the table. Philosophical naturalism rules out an entire category of supernatural explanation even before it seeks to determine if anything supernatural exists! The Christian worldview has the ability to embrace natural explanations without rejecting the supernatural ones out of hand. Click To Tweet

It turns out that the Christian worldview has the ability to embrace natural explanations without rejecting the supernatural ones out of hand. An over-reliance on science (often described as “scientism”) causes us to reject anything supernatural before we even begin to investigate an explanation. Which of these two approaches is most prejudicial? Which is least tolerant of the variety of explanations that are available to us? An over-reliance on science has blinded our culture to the rich explanatory possibilities. It’s no wonder that many post-enlightenment “truth seekers” have so much trouble finding what they seek.