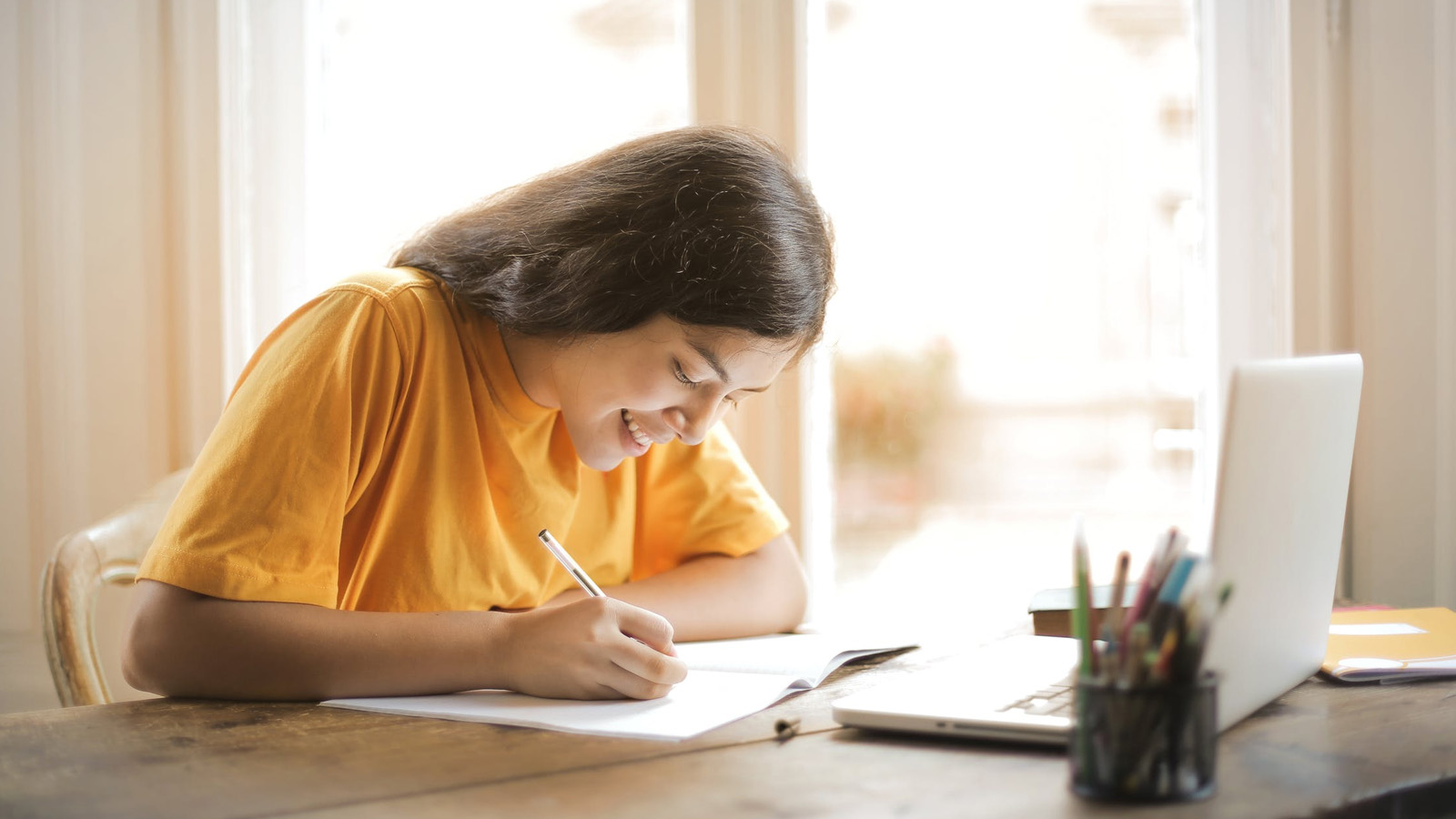 Are your young believers prepared to defend what they believe? The statistics are alarming related to the departure of young people from the Church, so I am always encouraged when one of my readers sends something encouraging. Tim Gunnells wrote to me recently and told me about his 15-year-old daughter, Ella, who wrote a paper for school. She decided to defend the truth of Christianity.

When asked why she picked this topic, she gave the following three reasons:

1. Apologetics is very important and a lot of people, especially my age, don’t know about the multitude of evidence found both inside and outside the Biblical record.
2. There are many people in my school/class that are not Christians, so I wanted to show them the evidence, so that they will know that Christianity is not a stupid, blind faith.
3. I wanted to encourage the other young Christians around me and strengthen their faith.

So, what did Ella write in her essay? She gave us permission to reproduce it here:

The Gospels are the foundation of Christianity. These writings describe the life, teachings, crucifixion, resurrection, and ascension of Jesus Christ. Many people in Western culture are skeptical of Christianity and the reliability of the gospel accounts. However, historical evidence lends credibility to the truth of the Gospels.

Both the gospel authors and other disciples of Jesus were persecuted for their faith, and many of them were martyred. For example, Stephen was stoned to death (Acts 7:58-60) and James the brother of John was put to death with a sword by King Herod (Acts 12:1-2). The only apostle, and gospel author, who escaped martyrdom was John, though this does not mean he escaped persecution. He died of natural causes while in exile on the island of Patmos. Each of them had every opportunity to admit they were lying and save their lives, yet not one recanted. The gospel authors’ willingness to die for their testimony lends credibility to the gospel accounts.

When Jesus was resurrected, women were the first ones to find the tomb empty. Later, Jesus appeared to Mary Magdalene, one of the women who found the empty tomb (John 20: 11-18). These women were the first witnesses of the resurrection. First century Jewish/Roman historian Josephus recorded in his book Antiquities of the Jews (IV . xiii), “Put not trust in a single witness. Let there be three or at least two whose evidence shall be accredited by their past lives. From women let no evidence be accepted because of the levity and temerity of their sex” (qtd. In Powell 19). If the disciples of Jesus were trying to make up a successful and therefore believable conspiracy, they would never use women as the first eyewitnesses of the resurrected Christ. Instead, the gospel authors would claim that one of the apostles (Peter, James, etc.) were the first ones to see Jesus risen from the dead; a man, someone with power and authority to make their story more believable. Yet, this is not the case, the gospel record states that women first witnessed the resurrection. The presence of the testimony of women lends credibility to the gospel accounts.

Many non-biblical eyewitnesses corroborate portions of the Gospels. For example, Thallus, a Samaritan historian who wrote a three-volume account of the Mediterranean area only twenty years after Jesus’s crucifixion, wrote “On the whole world there pressed a most fearful darkness; and the rocks were rent by an earthquake, and many places in Judea and other districts were thrown down” (qtd. In Wallace 197). This same event is recorded in the Gospel of Matthew: “Now from the sixth hour darkness fell upon all the land until the ninth hour” (Matthew 27: 45); “And behold, the veil of the temple was torn in two from top to bottom; and the earth shook and the rocks were split” (Matthew 27: 51). Another eyewitness, Cornelius Tacitus, validates the gospel accounts. Tacitus is among the most trusted of ancient historians. He was proconsul of Asia and served as a senator under Emperor Vespasian. In his Annals, he described Emperor Nero’s response to the great fire in Rome and his claim that the Christians were to blame: “Consequently, to get rid of the report, Nero fastened the guilt and inflicted the most exquisite tortures on a class hated for their abominations, called Christians by the populace. Christus, from whom the name had its origin, suffered the extreme penalty during the reign of Tiberius at the hands of one of our procurators, Pontius Pilatus, and a most mischievous superstition, thus checked for the moment, again broke out not only in Judea, the first source of the evil, but even in Rome, where all things hideous and shameful from every part of the world find their centre and become popular” (Annals, 15:44 qtd. In Wallace 198). This confirms that Jesus was crucified under Pontius Pilate, lived in Judea, and had followers who were persecuted for their faith. All of these facts are recorded in both the Gospels and The Acts of the Apostles (the book found after the Gospels in the Holy Bible). These, and many other extra-biblical eyewitnesses, in opposition to Christianity, corroborate portions of the gospel record. The corroboration of these historical accounts lends credibility to the gospel accounts.

Though skeptics claim that the gospel authors recorded a fictitious story, this is not a reasonable conclusion in light of the historical evidence. The accounts of the martyrdom of the gospel authors, the inclusion of the testimony of women in a culture where a woman’s testimony was not trusted, and the corroboration of historical accounts by those in opposition lend credibility to the gospel accounts. Therefore, the only reasonable conclusion based on the evidence is that the Gospels are true. The foundation of Christianity is true; Christianity is true.

Works Cited:
Wallace, J. Warner. Cold-Case Christianity: A Homicide Detective Investigates the Claims of the Gospels. David C. Cook, 2013
Powell, Doug. Resurrection iWitness. B&H Publishing, 2012
The Bible. New American Standard Version, The Lockman Foundation, 1995 After reading Ella’s essay, ask yourself a question: Were you able to make this kind of defense when you were fifteen? Click To Tweet

After reading Ella’s essay, ask yourself a question: Were you able to make this kind of defense when you were fifteen? Do you have a fifteen-year-old in your life that is this well prepared? Let’s allow Ella to inspire us to study harder and share the truth with others. Good job Ella, we’re proud of you. 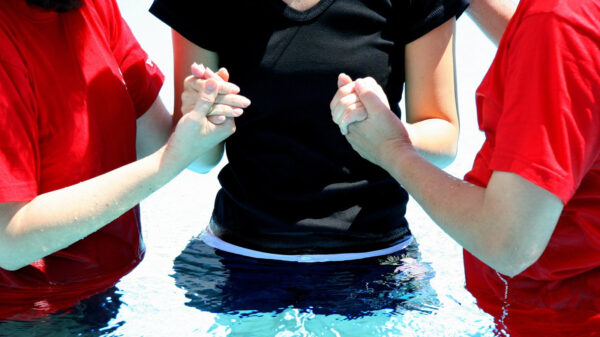 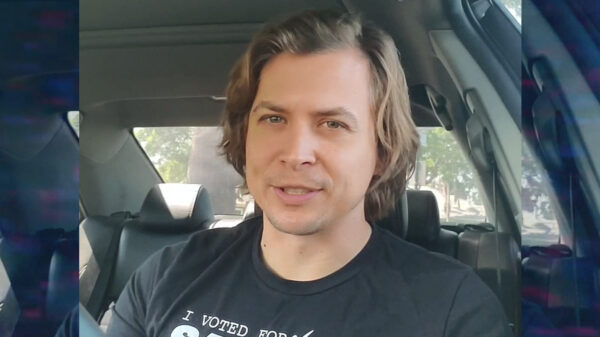 Should Christians ignore their Christian worldview when voting? Are Christians failing to separate the Church and the State when voting based on their religious... 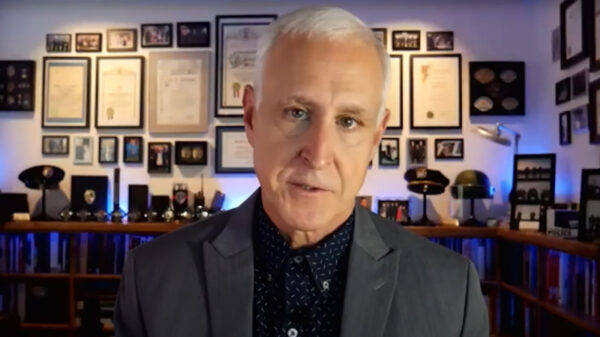 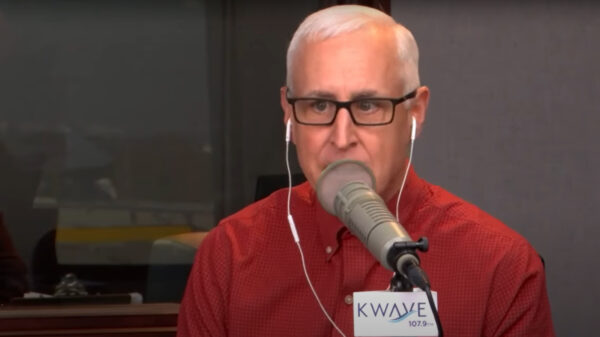 What’s the Problem with “Name It and Claim It”? (Video)

Is the “prosperity gospel” Biblically legitimate? Is there any Biblical support for “name it and claim it” theology? How can I determine if this...