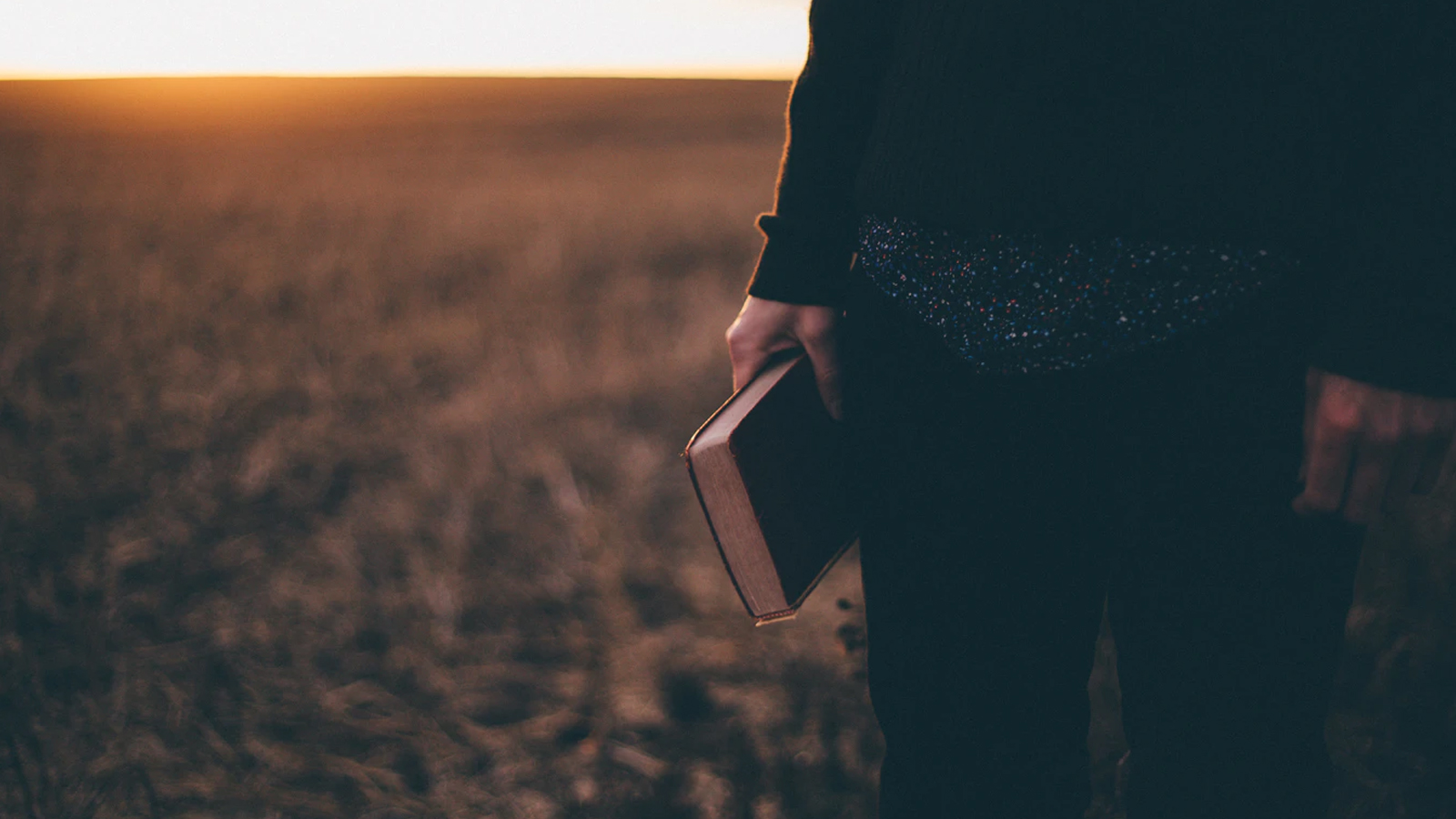 Few individuals have had as much impact on Christianity as the Apostle Paul. Traditionally credited with authoring thirteen or fourteen books in the New Testament, Paul was a man of immense influence, second only, perhaps, to Jesus. However, debate continues about the extent to which Paul contributed to the foundational theological claims of Christianity, with some going so far as to describe him as the “founder of Christianity[1],” while others believe he contributed far fewer works to the Bible than previously thought.[2] How much did Paul influence Christianity?

1 Corinthians, perhaps the earliest example of Christian literature, is nearly universally credited to Paul.[3] Written in the early-to-mid 50’s A.D. (just two decades after Jesus’ crucifixion), it describes an early, robust, and well-accepted description of Christian beliefs. This early text does not identify Paul as the religion’s founder. It does not contain an introductory text to the religion but is instead filled with reminders of previously held beliefs and even includes a reference to a pre-existing Christian creed.[4]

Most scholars accept Jesus as a real, historic person who taught his disciples over the course of many years.[5] From this commonly held perspective, Paul (in writing to local churches) can best be interpreted as simply reiterating the teaching of Jesus and contextualizing this teaching for each local setting.

Biblical scholars nearly universally accept the disciples of Jesus as real, historical people as well. Paul, even by his own admission (and the confirmation of Luke in the Book of Acts), joined the disciples much later in the timeline. By the time Paul began writing, the Apostles were already preaching and teaching.[6] If Paul had twisted Jesus’ teachings into a religion of his own making, he would have needed the assistance of these earlier teachers. This would have required a wide array of people to acquiesce to Paul’s modification. There is simply no evidence in the historical record that this ever happened.

The text of 13 epistles explicitly identifies Paul as the writer,[7] but are all of these authentic? Seven epistles are nearly universally accepted as coming from Paul (Galatians, 1 Thessalonians, 1 and 2 Corinthians, Romans, Philemon, and Philippians), leaving debate about the remaining six. Arguments against Paul’s authorship vary (and likely could not all be covered in the space allowed here), but largely boil down to stylistic and theological differences between the known Pauline letters (listed above) and those in question.

There are several challenges when trying to cite theological differences to attribute these letters, however. While we have many letters from Paul, seven letters are unlikely to all Paul’s thoughts on the wide range of theological topics. Paul’s authorship of the “pastoral letters” (1 and 2 Timothy and Titus) is sometimes challenged, for example, because they address topics such as church structure and culture that are not found in other letters.[8] However, nothing described in Paul’s other epistles suggest that he held views in conflict with the pastoral letters. Nor can we require Paul to touch on every topic in every single letter. Some letters, such as 2 Thessalonians, include advanced theological concepts (including a well-developed sense of Christology).[9] It’s unreasonable, however, to exclude Paul as the author of such a letter, given that nothing in 1 Thessalonians contradicts any known work of Paul. Instead, Paul may have chosen to write to each group in a way that advanced their prior theological understandings or corrected any false beliefs.

There are also limits to excluding Paul as the author of letters in question based on writing styles. The letter of Galatians (a known Pauline text) indicates Paul did not write the entire letter without assistance. Paul wrote, “See with what large letters I have written to you with my own hand!” (Galatians 6:11). This autographic subscription was meant to indicate which portion of the letter had been written by a scribe and which were written by Paul.[10] In addition, Paul’s letter to the Romans includes a message from a scribe: “I, Tertius, who have written this letter, greet you in the Lord.” (Romans 16:22) Unfortunately, little is known about Paul’s use of scribes. Did Paul always dictate his letters word for word, or simply provide the scribe with a general message which the scribe could then put into their own style? This is unknown, as well as who acted as a scribe for Paul in any given setting. The various writing styles found in the epistles may represent a variety of scribes acting in a variety of functions for Paul; the exact way each letter was composed is simply unknown to us today. Similarity between the writing style of the pastoral letters and Acts indicates even Luke may have acted as scribe for Paul.[11]

There is only one letter traditionally associated with Paul which does not include a claim to be from Paul in its own text: the letter to the Hebrews. The early church debated the authorship of this letter, with many believing it originated with Paul or someone close to him (such as Barnabas, Silas, Luke, or Clement).[12] The letter existed early enough to have been written by Paul and demonstrates an understanding of Jewish culture of his time.[13] It was also composed by someone with a deep knowledge of the Jewish faith (like that of Paul). Despite these truths, evidence for its authorship is scant, and as a result, no conclusion can truly be made (barring future evidence).

Despite continued speculation about the authorship of Paul’s letters, Christians can confidently trust the claims of the texts themselves. There isn’t enough evidence to reject the most straightforward historical claims of Pauline authorship. While Paul certainly wasn’t the founder of Christianity, his letters advanced the theological understanding of the worldview. Of that, we can be certain. 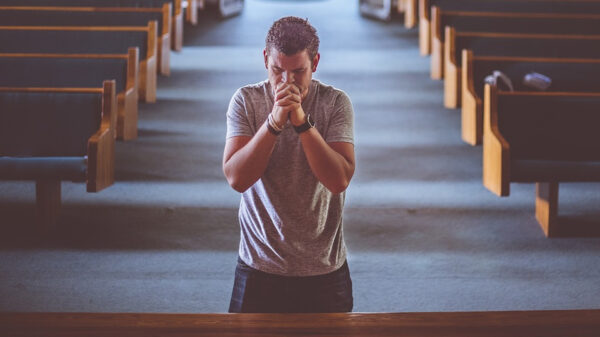 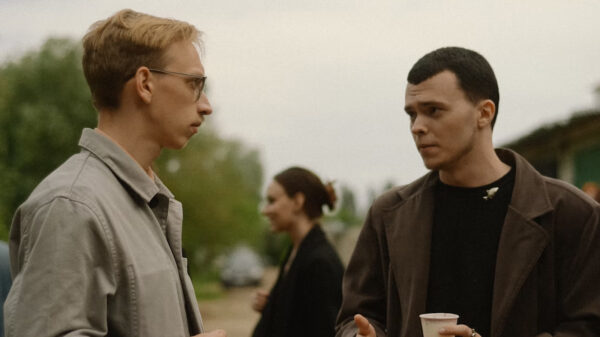