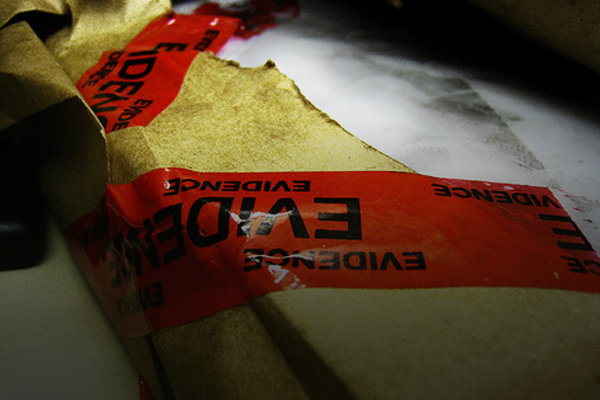 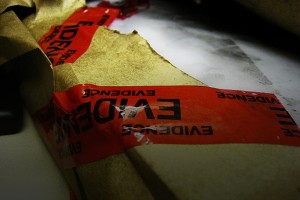 I’m usually careful to avoid making overly aggressive claims when sharing the evidence for Christianity. I seldom tell anyone I can “prove” Christianity is true. Instead, I typically say something like, “I’d be happy to share the evidence I found compelling.” In my experience, there’s a big difference between “proof” and “evidence”. Journalists are seldom careful, however, in distinguishing between the two. I did a quick Internet search and found the following articles:

In each of these stories the authors wrote as though the evidence had something clear, emphatic and unmistakable to say. Scientific facts are also often expressed in such an unwavering manner:

These authors also wrote their stories as though there was little room for negotiation; the science has apparently spoken definitively without any room for controversy. But, of course, there is a great deal of controversy related to many of these topics. Why? Because the evidence and science doesn’t really “say” anything. Instead, jurors and scientists do all the talking.

Scientific experiments provide us with data. Investigations of past events (be they criminal or historical) provide us with facts. The raw data and facts don’t speak, say or tell us anything. This information simply is what it is. Observers and thinkers evaluate the data and facts, interpret them and provide “findings” and “conclusions”. The problem, of course, is that observers and thinkers (whether they are scientists, jurors or just common people like you and me) hold presuppositions, and these presuppositional biases effect the way they (and we) form conclusions.

If you are part of a post enlightenment, scientific community, committed to philosophical naturalism, you’ll find a way to interpret every piece of data to confirm your naturalistic pre-suppositional biases. If you are equally committed to naturalism as a historian or scholar, you’ll find a way to interpret historical facts to confirm this bias as well. There are many examples. Michael Behe, (the biochemist and author of Darwin’s Black Box) looks at precisely the same data as his philosophically natural detractors, yet comes to very different conclusions. In a similar way, Bart Ehrman (the agnostic Biblical scholar and author) disagreed dramatically with his highly pedigreed mentor, Bruce Metzger (who died as a committed Christian). Once again, both scholars were evaluating precisely the same set of historical facts and data, yet came to very different conclusions. The evidence and science don’t 'say' anything; scholars, scientists (and regular jurors like you and me) do all the talking. Click To Tweet

In examples such as these, it’s clear the scientific and historical data is far less committed to a particular conclusion than the scientists and historians who eventually form an opinion. The evidence and science don’t “say” anything; scholars, scientists (and regular jurors like you and me) do all the talking. So when you hear someone attempt to discredit the Christian worldview or the case for God’s existence by claiming the science or the evidence has already spoken, remember nothing could be further from the truth. The facts and data are mute. You and I get to determine the most reasonable inference from this evidence, and if we are careful about our presuppositions and biases, there’s a good chance we can determine truth from error. I’m confident such an investigation will bring you to the truth of theism and the validity of Christianity. So go right ahead and examine the facts and evidence. Just be careful about your presuppositions.