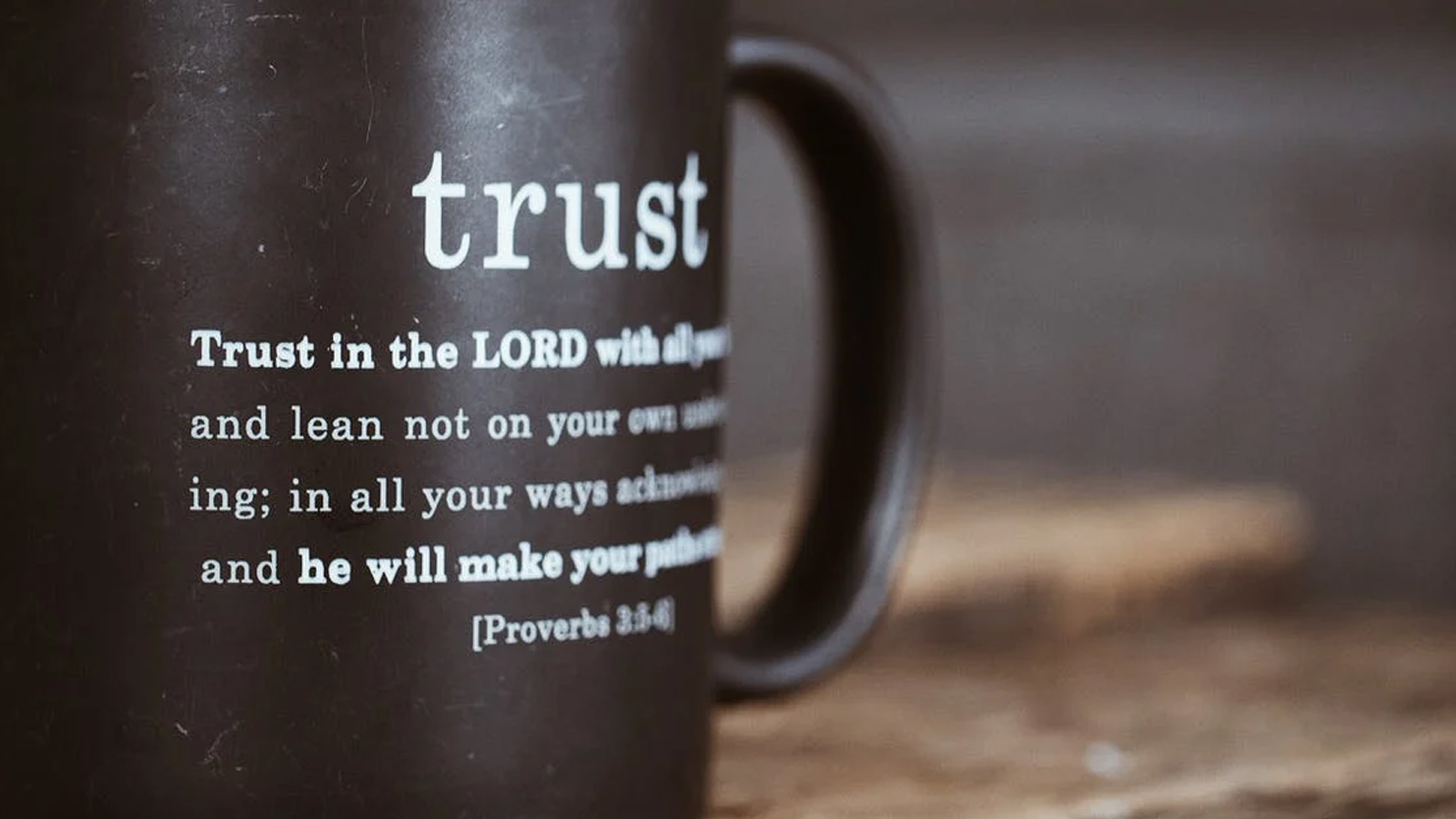 In our Rapid Response series, we tackle common concerns about (and objections to) the Christian worldview by providing short, conversational responses. These posts are designed to model what our answers might look like in a one-on-one setting, while talking to a friend or family member. Imagine if someone made the following claim: “I’ve read the Gospel accounts that describe Jesus, and they don’t agree in their descriptions. How can you believe what the Gospel authors wrote when they don’t agree with each other?” How would you respond to such a statement? Here is a conversational example of how I recently replied:

“The differences between the Gospel accounts didn’t really bother me as a new investigator of the New Testament. As I was reading the gospels for the first time (really just trying to discover what Jesus had to say), I wasn’t interested in becoming a believer.  I wasn’t interested in God’s existence.  I simply thought this Jesus guy might have some smart things to say.  So I was focusing on the ‘red letters’.

But these differences were fully within the range of what I would expect from eyewitnesses of the same event.

I saw the alleged contradictions that people typically point to in the gospels, but these differences were fully within the range of what I would expect from eyewitnesses of the same event. Click To Tweet

I had a case once where a murder occurred in our city.  After the patrol officers arrived at the scene, it took me about an hour to get there as the detective in charge. To make matters worse, it was a rainy night. And the patrol officers – we usually tell them not to do this – put all the witnesses in the back seat of a patrol car because they didn’t want them to get wet. The witnesses sat together for about 50 minutes before I got there.  50 minutes without any supervision, talking to each other before I got there.

When I got there and finally separated the witnesses to interview them, I found that all three offered the same observations. It was clear they had been talking to one another, and instead of offering three messy, seemingly contradictory accounts, they offered one tidy summary. True eyewitness accounts never agree completely. That’s just the nature of eyewitnesses. Also, there are times when an eyewitness will tell you something, and you’ll think, ‘There’s no way it could have happened that way. The details don’t seem to make much sense!’  And then the next witness comes along and tells you something that puts the puzzle together for you and makes sense of the first person’s account.

This happens all the time with eyewitnesses and it also happens in the gospels. What might appear at first as a contradiction, eventually puzzles in nicely with another witness’ observation.

So, for example, Matthew writes that Jesus walked along the Sea of Galilee and called the disciples, and they dropped everything (even as James and John were mending their nets) and immediately followed him. I remember reading that and thinking, ‘That’s got to be some kind of literary device.  There’s no way they just dropped everything as soon as he walked up and left their lives and careers to follow Jesus.’ It’s not until you read another account that the mystery is solved.

Another gospel writer records the contact between Jesus and Peter. Jesus, in essence, greets Peter and says, ‘Let’s go out fishing.’ Peter responds, ‘Oh, we’ve been fishing all day.  There’re no fish out there.’

‘No,’ Jesus responds, ‘Get in the boat.  We’re going to go fishing.’ And they end up catching such a huge load of fish that it breaks their nets.

This second account described why they were mending their nets, and what persuaded them to follow Jesus so quickly (the miraculous catch of fish).  Matthew’s account didn’t tell you any of this. That’s not unusual; witnesses often provide seemingly confusing or contradictory accounts, and detective resolve these descriptions by puzzling them together. that people give you aspects of the account that come together and explain each other.

A 19th Century pastor named J. J. Blunt called these differences the ‘undesigned coincidences of the gospel.’  I refer to these differing descriptions as ‘unintentional eyewitness support.’

So I’m not at all disturbed by the fact that there are seeming contradictions in the Gospel accounts.  It’s our job as detectives to determine if the difference are due to geographic, emotional, or personal perspectives. we examine these factors as we try to understand the differences between accounts.” 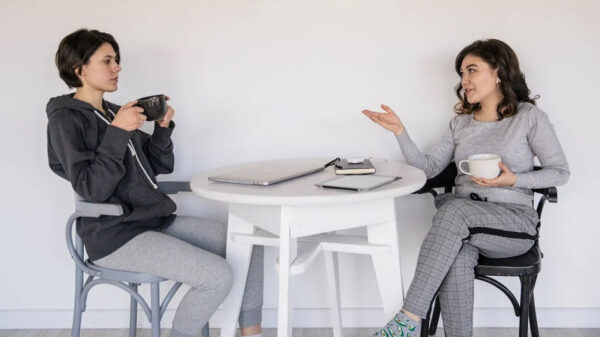 How can we clearly communicate the Gospel without compromising Scripture in any way? Is it possible to establish the nature and importance of Salvation,... 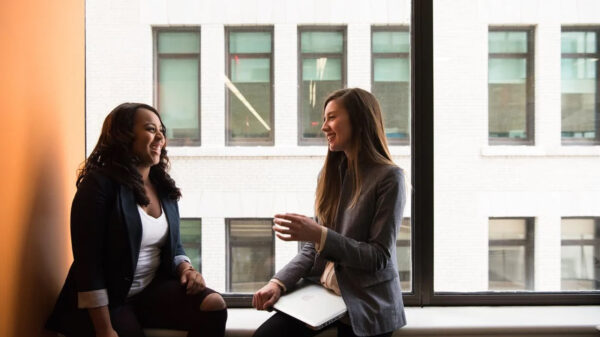 Jesus makes it very clear the Christian walk isn’t easy, including our efforts to share the Gospel. In this podcast, J. Warner and Bill... 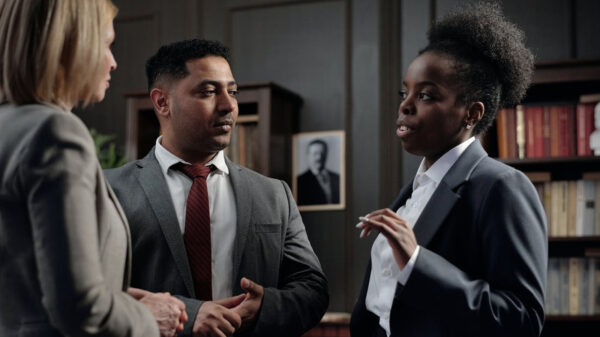