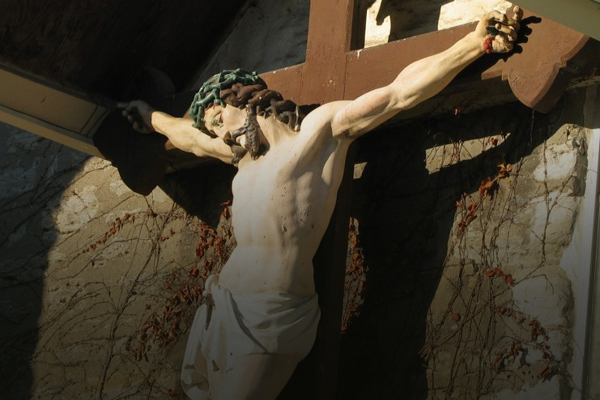 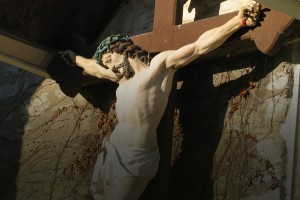 In the first chapter of Cold Case Christianity I illustrate the difference between “belief in” and “belief that”. It’s one thing to “believe that” your bullet proof vest can stop a ballistic round, but I’ve known officers who trusted their vests to stop a bullet when they were powerless to do anything in their own defense. In those moments, they moved from “belief that” the vest could save them to “belief in” the vest as a life saver; they transitioned from “belief” to “trust”. We need to do something similar with the claims of Christianity.

I remember my own journey from “belief that” to “belief in”. It began with an intensive investigation of the gospels as I examined them from the perspective of eyewitness accounts. I spent several months poring over the canonical gospels in an effort to mine out the red letters of Jesus. Along the way I employed the tools I learned as a detective and eventually decided the only thing preventing me from accepting the gospels as historically reliable eyewitness accounts was my presuppositional bias against anything supernatural. I eventually determined that the gospel writers were reliable eyewitnesses.

At this point in my journey, I believed “that” Jesus was who He said He was, but I was still much like Nicodemus; I had “belief that” but no “belief in”. Nicodemus visited Jesus late at night and told Jesus, “Rabbi, we know that You have come from God as a teacher; for no one can do these signs that You do unless God is with him” (John 3:2). Nicodemus had been investigating Jesus and, based on what he saw and heard, he believed “that” Jesus was a Godly teacher. Jesus told Nicodemus this was insufficient; Nicodemus needed to be born again and “believe in” Jesus for his salvation. He told Nicodemus, “For God so loved the world, that He gave His only begotten Son, that whoever believes in Him shall not perish, but have eternal life. For God did not send the Son into the world to judge the world, but that the world might be saved through Him. He who believes in Him is not judged; he who does not believe has been judged already, because he has not believed in the name of the only begotten Son of God” (John 3:16-18).

Every one of us, at some point in our investigation of the claims of Christianity, has to move from “belief that” to “belief in”. I can remember telling my wife, Susie, that I had come to the conclusion the New Testament gospels were reliable; I believed they were telling me the truth about what Jesus said and did. But I still didn’t understand the Gospel of Salvation. I still didn’t know why Jesus had to go to the cross. So I asked her, “Do you understand it?” She didn’t have a good answer for me either. As a rebellious, self-reliant detective, I still denied my need for a Savior, even though I accepted what the gospels told me about that Savior. In order to take a step from “belief that” to “belief in”, I needed to move from an examination of Jesus to an examination of Jim.

As I read the gospels for a second and third time and explored all of the New Testament scripture, I began to focus more on what it said about me than what it said about Jesus. I didn’t like what I saw. Over and over again, I recognized the truth about my own character, behavior and need for forgiveness; I began to understand my need for repentance. The facts about Jesus confirmed that He was the Savior, the facts about me confirmed my need to trust in Him for forgiveness. I was now ready to move from “belief that” to “belief in”. 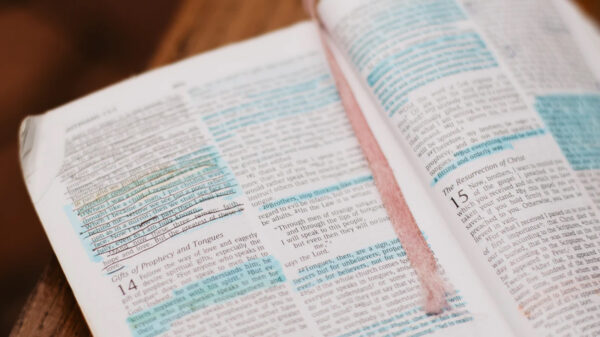 Many Bible translations highlight Mark 16:9-20, the last 11 verses of the Gospel, for closer inspection. The New American Standard Bible (NASB) translation, for... 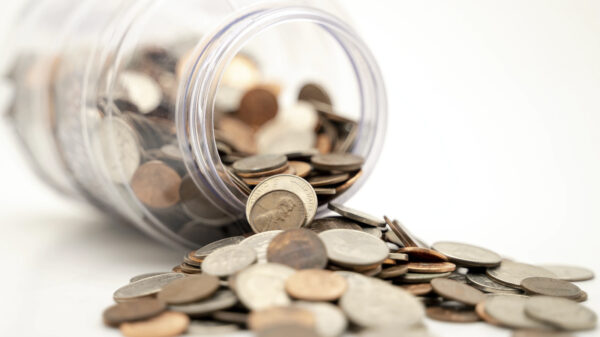 What about the so-called “prosperity gospel” should cause us concern? Is this approach to the gospel heretical? What should we do if we find...