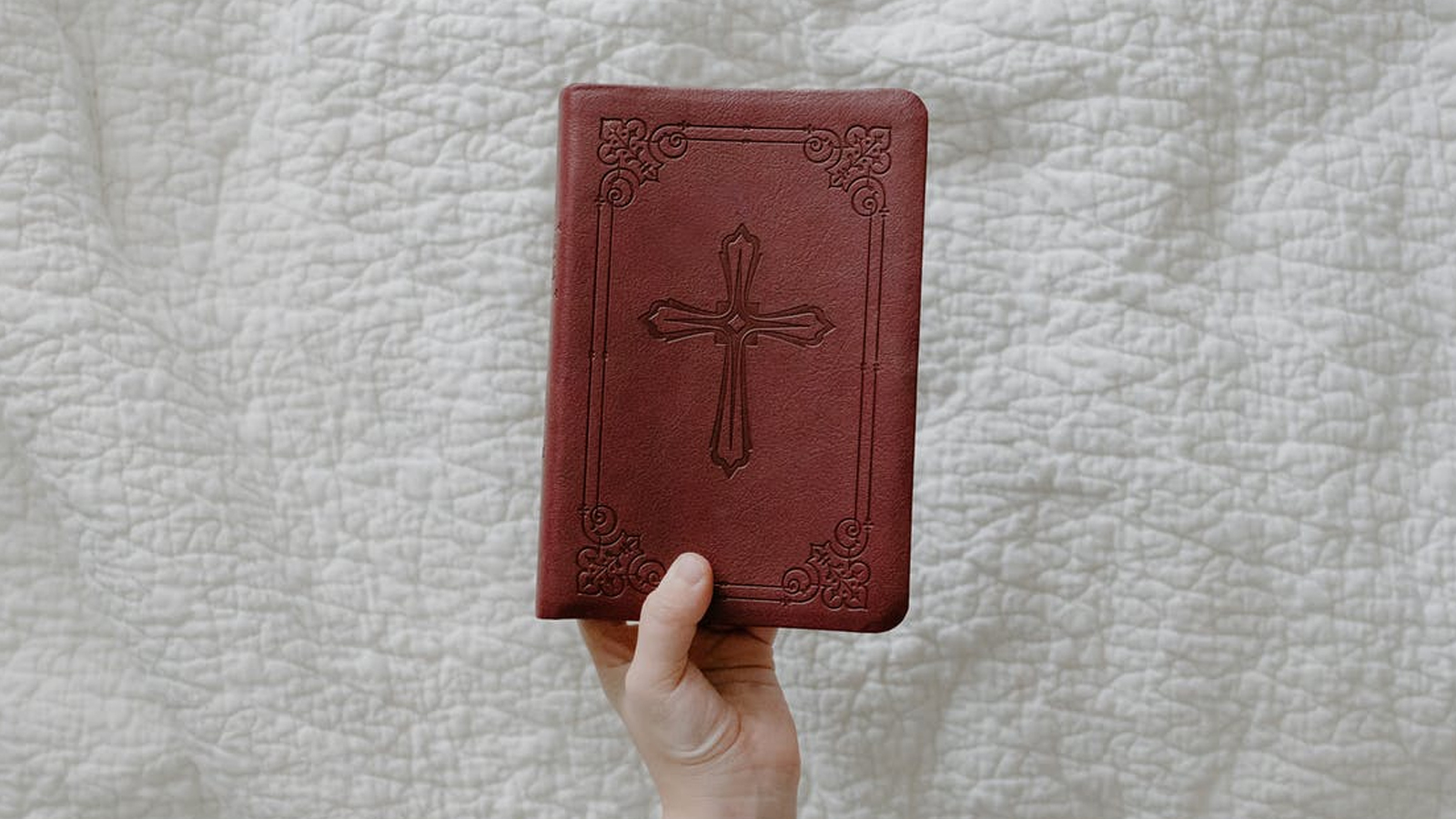 The long ending of Mark’s gospel appears to be a late addition. If this is the case, should we trust anything Mark has to say about Jesus? Is the resurrection of Jesus a late addition to the Jesus narrative as well? J. Warner and Jimmy Wallace discuss recent news articles in this episode of the NRBtv Cold-Case Christianity Broadcast. 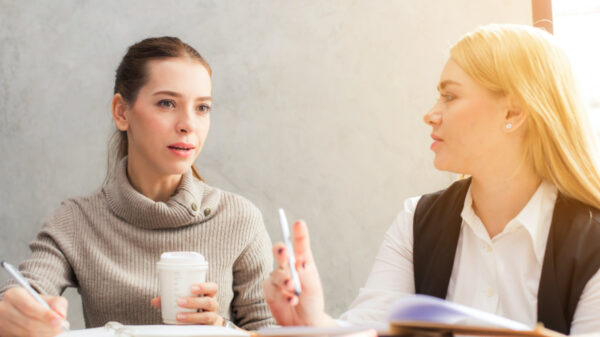 Why Are We So Afraid to Share the Gospel? (Cold-Case Christianity Broadcast S8E09)

Have you ever avoided sharing the truth about Jesus? Why are we sometimes uncomfortable sharing the Gospel? How can we overcome this discomfort? J....