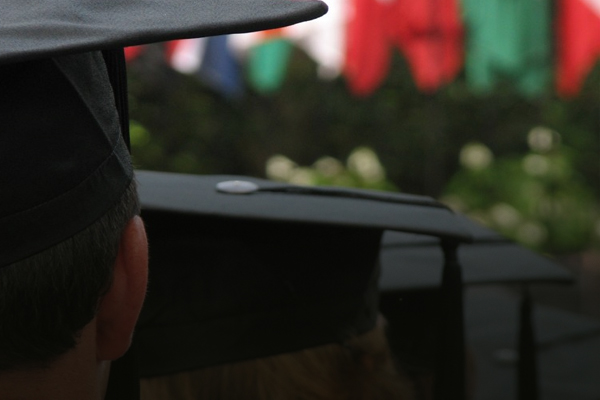 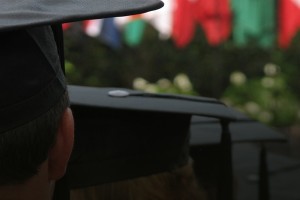 It’s been about a month since Larry Taunton of Fixed Point Foundation posted an article for the Atlantic entitled Listening to Young Atheists: Lessons for a Stronger Christianity. Taunton’s organization has been interviewing members of atheist college groups (the Secular Student Alliance and Freethought Societies). “These college groups are the atheist equivalents to Campus Crusade: They meet regularly for fellowship, encourage one another in their (un)belief, and even proselytize. They are people who are not merely irreligious; they are actively, determinedly irreligious.” His findings once again confirm what studies have been telling us for many years now: young people (high school and college aged) are leaving the church. More than this, however, Taunton’s research provides us with the reasons why young people are leaving, and, if we respond accordingly, a strategy for addressing the problem.

Taunton eventually recognized an emerging pattern in those he interviewed, and he identified several characteristics of young “determinedly irreligious” college students:

1. They had attended church
These young atheists were overwhelming reacting to one particular religious worldview: Christianity. They’d participated in Christian churches prior to embracing atheism.

2. The mission and message of their churches was vague
They heard “plenty of messages encouraging ‘social justice,’ community involvement, and ‘being good,’ but they seldom saw the relationship between that message, Jesus Christ, and the Bible.”

3. They felt their churches offered superficial answers to life’s difficult questions
While these students had questions about “evolution vs. creation, sexuality, the reliability of the biblical text, Jesus as the only way, etc.” or about issues “of personal significance, purpose, and ethics,” they found church services to be “largely shallow, harmless, and ultimately irrelevant.”

4. They expressed their respect for those ministers who took the Bible seriously
They actually respected Christian leaders who were committed to their beliefs. They repeatedly made statements like, “I really can’t consider a Christian a good, moral person if he isn’t trying to convert me.”

5. Ages 14-17 were decisive
“For most, the high school years were the time when they embraced unbelief.”

6. The decision to embrace unbelief was often an emotional one
While students often began by saying they had rational reasons for leaving, many revealed an emotional component as well, and this typically had something to do with their family dynamic (i.e. an abusive parent or dysfunctional family).

7. The internet factored heavily into their conversion to atheism
Students were impacted far more by YouTube atheists and atheist website forums than the writing of popular “New Atheists” like Richard Dawkins, Christopher Hitchens or Sam Harris.

Taunton concluded these young atheists were, “above all else, idealists who longed for authenticity, and having failed to find it in their churches, they settled for a non-belief that, while less grand in its promises, felt more genuine and attainable.” Much of this information shouldn’t surprise us, given that Christian surveys of one kind or another have revealed similar findings. If you’ve been reading my daily blog, I’m sure you recognize some of these issues. Taunton’s research demonstrates what we already know: Young Christians are searching for truth and we, as the Church, have the responsibility of responding to their questions as we prepare them for the future. Although we’ve said it before, we need to take an intentional approach toward young Christians:

1. Young Christians ought to be the focus of our case making efforts

2. We need to address student’s questions and train(rather than teach) them

3. Students are capable of much more than we typically offer them

4. As a result, youth pastors need to model commitment and knowledge

5. The high school years are an important opportunity to expose young people to issues they will later face in college (or are already engaging on-line)

6. Parents and families need to be engaged in the process of equipping our young people at both an emotional and rational level 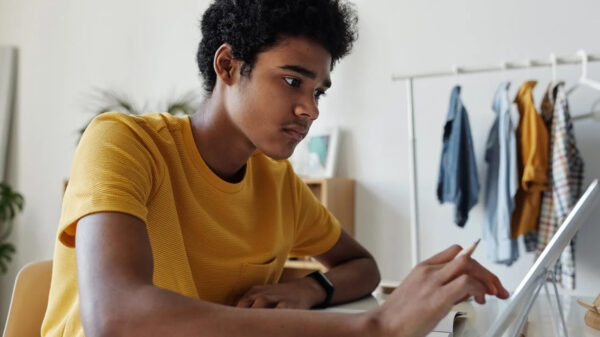 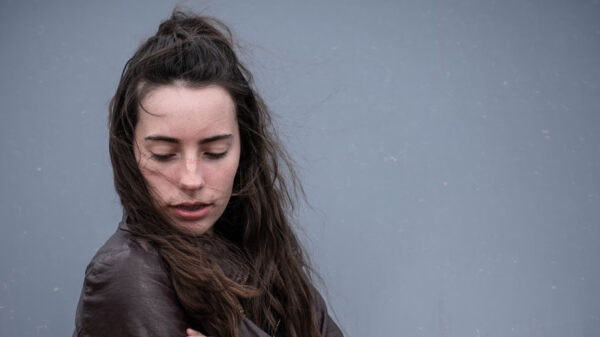 Lots of young people wrestle with spiritual doubts. What can we say to students who are doubting the truth of the Christian worldview? Students...