There’s a lot that defines us as people, but perhaps nothing more than work. When meeting someone new, “What do you do for work?” is one of the first topics discussed. It’s an abbreviated way to get to know someone, a quick way to put someone “in a box.” As a result, we even start defining ourselves by our work. If everyone else is going to judge us that way, we might as well judge ourselves that way as well, right?

Cops have certain ways of talking, dressing, being, a certain subculture all our own. I don’t know if that’s a good thing or not, but I understand why we are like that. But I also know I have a big problem: this job (and this identity) won’t last forever.

I was fortunate to get hired on as a police officer while my dad still worked at my department. We had a couple years of overlap before he retired. It was sentimental working there while he still worked there. I worked patrol and he was in detectives, so we didn’t have a lot of direct interaction. But I would see him sometimes if I was walking by his desk. And we got to work a shift of patrol together on his last day at work.

As a result, I got to see my dad go through the retirement process from inside perspective. I remember him talking about retirement throughout his career as something he was looking forward to. My dad had plans and was transitioning into full-time ministry as he retired (and he had worked in ministry for most of my life up to that point in addition to full-time police work), but as retirement got closer I noticed that it seemed like he was going to miss work more than he expected. Or at least, I realized that he missed work more than I thought he was going to.

Luckily, my dad had something else, ministry, to transition to as he transitioned out of full-time police work. And he was lucky to get to finish and contribute to some cases after his retirement. I’ve watched other cops from my agency retire and then come back out of retirement to go back to work. The Chief of Police who hired me ended up coming out of retirement to be an interim chief at a neighboring agency, then went back to work at the District Attorney’s Office. Most of the cops I know who retired ended up going back to work in some related law-enforcement field (or unfortunately passing away shortly after retirement). I don’t know if things are similar in other lines of work, but the more I thought about it, the more it made sense to me. After a career in which you identify so strongly as a cop, it must be hard to not be a cop anymore. I imagine the loss of a sense of identity would be very hard to deal with, and I assume it contributes to why so many cops come back to law-enforcement in one way or another.

I don’t think there’s anything necessarily wrong with taking identity from work. But watching my dad retire made me think about this career. I’ve learned to be cautious because I know this job is not forever. One day, I will also retire and no longer be a police officer. It’s kind of sad to think about.

My dad was a true legend when he retired, and there are many senior officers who still talk to him about me. But those senior officers are retiring, and my generation and the generations that came after me don’t remember him. It is only a matter of time before he will be forgotten by the members of the agency, just like my grandfather has been forgotten before him. I recently saw a retiree at a barbecue who remembered working for my grandfather, but it had been years since I’d talked to anyone who remembered him. I’m biased, but I think it’s safe to say my father was the greatest investigator who ever worked for my agency. If his memory could fade so quickly, then I think it’ll fade for all of us.

This doesn’t change the way I feel about work, I still want to be the best cop I can be, and I still want to work hard to achieve that goal, but I have to be honest with myself about what I am accomplishing. If I thought any part of this would establish a “legacy,” I was quickly dispelled of that fantasy by watching my father’s career.

I work with some real workaholics. People who make work the number one priority in life. Many are successful in their careers, but some have gone through several marriages or have otherwise unfulfilling home lives. I wonder if they think their career success is worth it. I worry about them, because I know that one day they, just like my dad, will retire. And no matter what they achieved here, they will be forgotten as they are replaced by new generations of officers and they will be home, retired, with whatever life they built outside our agency.

I was very lucky to get to see up close and personal my dad’s career end at the same time my career began. I hope that it has helped me keep a better perspective for what work is and isn’t.  I’ve learned an important lesson, that I need to be about more than simply work. I want to have purpose after I retire, and so my purpose cannot come from the work that I do. I love work, and find it very fulfilling, but I need to find fulfillment in something that will last longer than work, something that I can take into life after work, something I can take with me into life after death.

All things in this life pass away, there is only one thing that will remain and that is God. But if that’s the case, shouldn’t I be finding my identity in him? Why see myself as a police officer when I should really be seeing myself as a servant of God? While I am proud of my accomplishments as a cop, shouldn’t I be even more excited about accomplishing things for God? Life cannot be about my success at my career, because my career will not last forever. - Jimmy Wallace Click To Tweet

Life cannot be about my success at my career, because my career will not last forever. Even though I’m inclined to find my identity in my temporal work, I now recognize how foolish that would be in the long run. There’s a better alternative. The work of the LORD is everlasting. That’s where I need to find my identity. 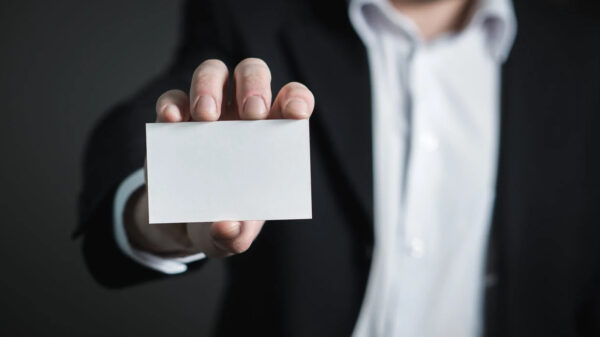 In this new iteration of the Cold-Case Christianity Podcast, Jimmy and J. Warner Wallace talk about how difficult it is to select a romantic... 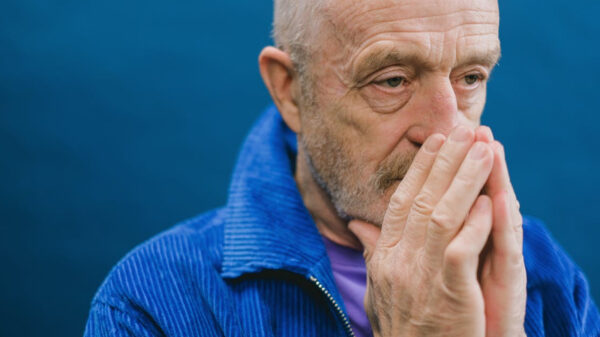