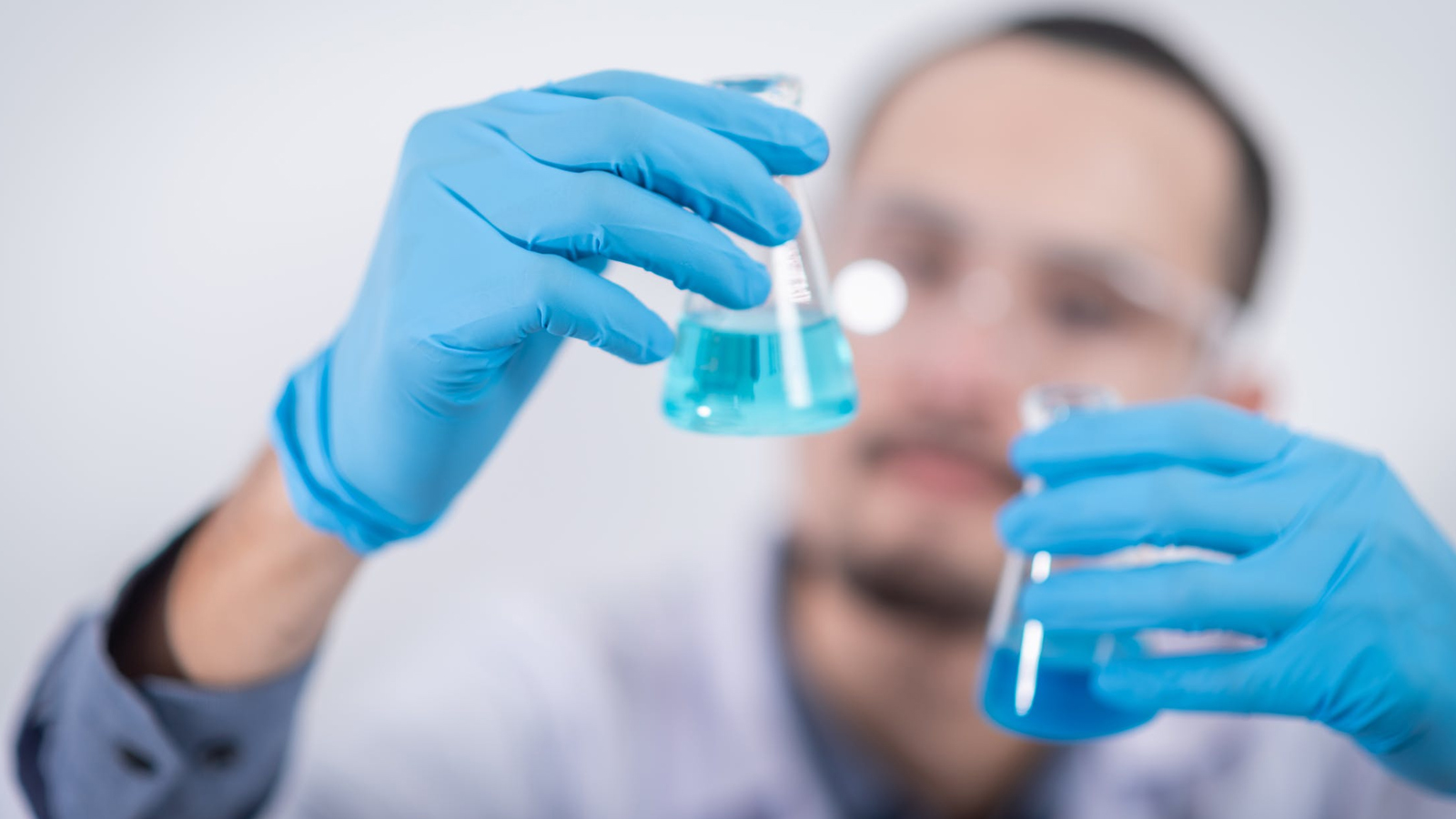 Christian writer Mark Mittelberg, writing in his work The Questions Christians Hope No One Will Ask, posed the following question, “Didn’t evolution put God out of a job? Why rely on religion in an age of science and knowledge?” [1] Mittelberg is not the only person to ponder this question; a 2020 study found that approximately half of college biology students believed “a person cannot believe in God/religion and accept evolution.” [2] This opinion was held regardless of the student’s religious affiliation. Despite this apparently widespread belief, there are a few important points to consider when it comes to the topic of evolution.

Evolution does not explain the origins of life.
Evolution is primarily focused on how life forms change over time. However, evolution does not deal directly with how life appeared in the first place. The question of how life came from non-life continues to challenge scientists. Based on what is known about the physical makeup of the early earth, there is no known way that life could have emerged from non-life. [3] The scientific evidence against life emerging randomly from non-life on the early earth is so great that some have postulated life must have originated from outside earth. [4] This hypothesis on the part of scientists admits two things: 1) life could not have randomly originated on earth, and 2) an outside force is necessary to explain the existence of life. These are the same claims Christians have been making for centuries.

Evolution still has serious questions it needs to answer.
While evolution continues to be a framework used by scientists, the nearly-two centuries of research following Darwin have identified significant problems which must be answered, such as the existence of irreducibly complex biological systems. [5] These are systems identified by scientists as needing all parts in order to operate. Removal of any part causes the system to not function. As a result, scientists struggle to understand how these systems would have evolved one meaningless piece at a time to eventually form the working system we see today. In short, these are biological systems which appear as though they could not have evolved over time; they must originate fully-formed from the onset. Further, the discovery of DNA has revolutionized how scientists think about life. It is now known that life operates based on an extensive amount of information contained in DNA. However, scientists struggle to explain the origin of this information. There is only one known source capable of producing code: a person. [6] If life is the result of random processes, then how can the presence of coded information be explained? Evolution is not a topic to be avoided but rather one in which Christians should be excited to engage in Click To Tweet

Evolution does not negate God’s existence.
If the theory of evolution is true God can still exist; there is no logical contradiction between the two. In fact, some religious adherents accept the theory of evolution, such as scientist and author Francis Collins. [7] Evolution may influence particular beliefs about God, such as how he chose to create, but does not on its face invalidate God’s existence. Evolution does not logically necessitate atheism (despite popular opinion to the contrary). In fact, beliefs about the exact nature of creation have varied throughout the history of Christianity. St. Augustine, writing over 1000 years prior to Darwin, suggested God may have used “certain potencies that unfolded in the progress of time.” [8]

Evolution continues to be a hot-topic in scientific and religious circles. It is important for the Christian to have an understanding of what evolution means, as well as what it does not. The truth or falsity of evolution does not put theism directly at risk. Not only that, but the questions presented by modern science actually aid the Christian. Modern science suggests that life could not have formed randomly on earth and that something personal was involved in the creation of life (as seen by the presence of DNA). Evolution is not a topic to be avoided but rather one in which Christians should be excited to engage in.

[6] William A. Dembski, “What Is the Scientific Case for Intelligent Design?” in The Harvest Handbook of Apologetics, edited by Joseph M. Holden (Eugene: Harvest House Publishers, 2018), 244. 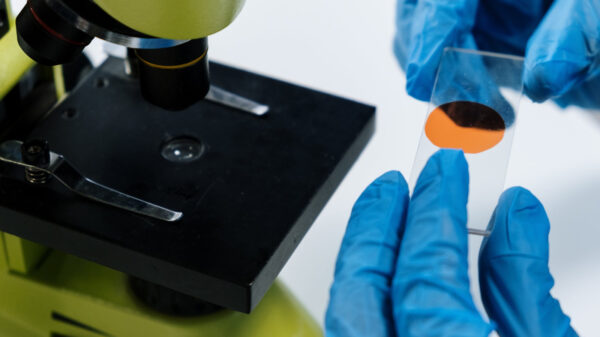 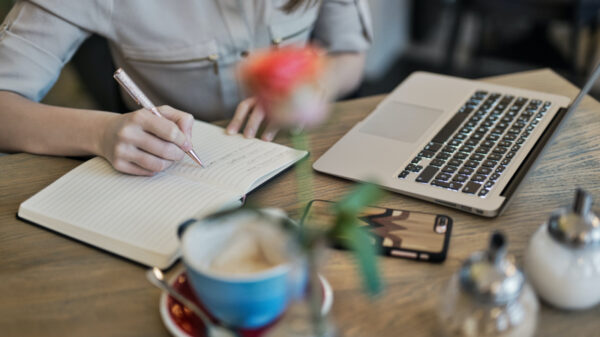 In an article for Space.com, science writer Mike Wall outlines the evidence for the “Big Bang” and offers possible explanations for the cause of...