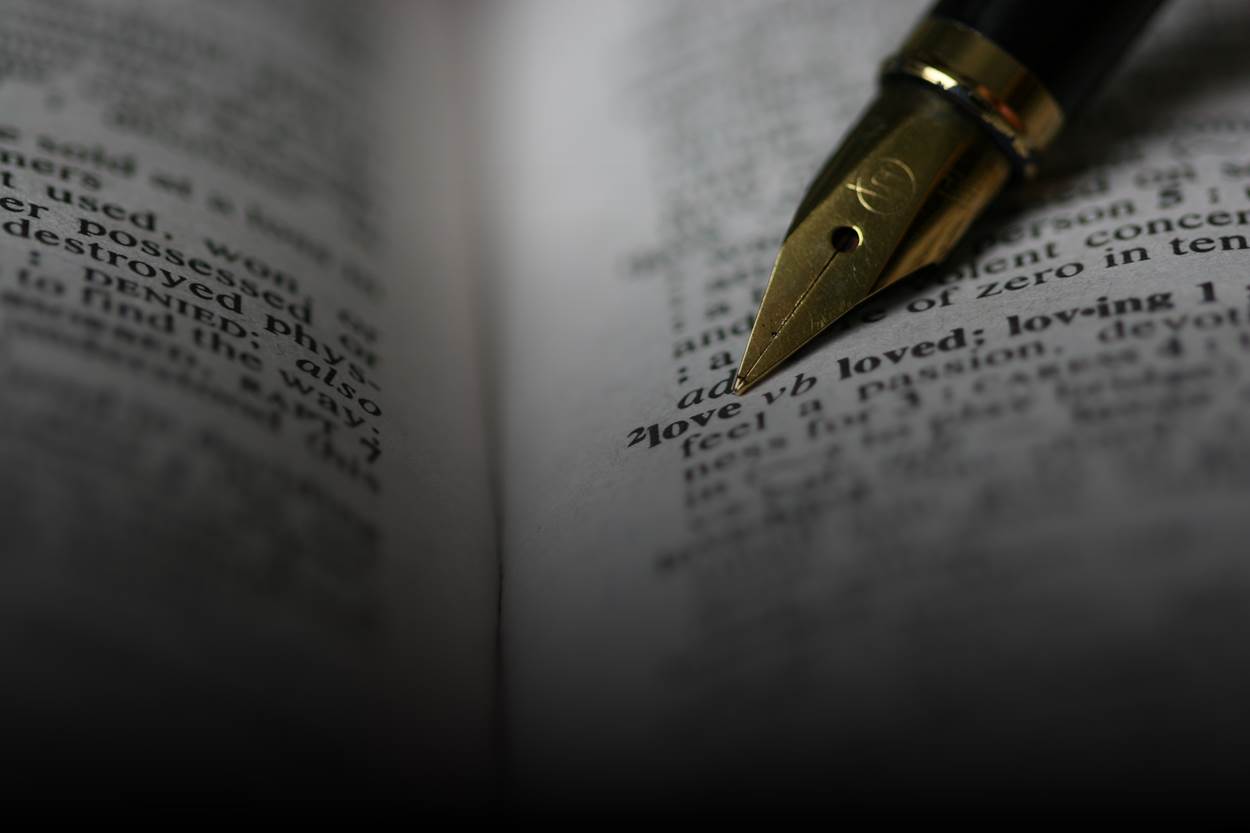 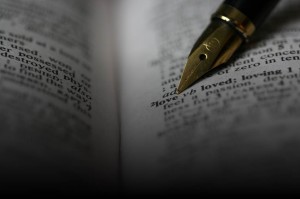 I worked as a member of our Gang Detail for two years prior to entering our undercover team. It was a great season in my career and I still think of it often. I had a partner who was younger (and more culturally relevant) than I was, and he connected with street gangsters almost immediately. He knew how to “talk the talk” and “walk the walk,” and he had a better understanding of the street language of gangsters. It was several months before I felt comfortable in my assignment; I had to learn an entirely new language (and culture) in order to communicate effectively. I had to learn a new set of expressions and many new definitions. Even more importantly, I had to saturate myself in the street culture, and do my best to understand the desires, ambitions, concerns and motivations of young men who were often on the wrong side of the law.

Now as a Christian Case Maker, I still recognize the need to learn new languages and saturate myself in cultures different from my own. I’m still working with young people, after all. I think about communication every time I attend the Evangelical Theological Society Annual Meeting. This is a very academic environment and the language being used there (as theologians and philosophers present papers on a variety of complex topics) may seem foreign to the uninitiated. There are even times when it’s difficult for me to understand everything being said (and I have a seminary degree in Theological Studies), so I’m sure it would also be difficult for others in the Church (and especially students in youth groups). That’s why it’s so important for us to learn a new language and become good translators.

If you’ve got a segment of the Church you’re trying to reach as a Christian Case Maker, I bet you also recognize the need to navigate between two cultures and two languages. With academia on the one hand, we’ve got to acclimate ourselves to the terms and concepts described by the best thinkers in Christendom. With laypeople on the other hand, we’ve got to learn their language so we can “throw the ball in a way they can catch it.” I hope my experience as a gang officer might help you traverse the world of academia as you make the case for Christianity to laypeople in your life. Here’s what I did to learn the language and culture of the street gangsters in my beat:

I Spent Time Talking with Them
Like any attempt to learn a new language, nothing substitutes for saturation. If you want to work with a particular group, you’re going to need to jump with both feet and start listening carefully. At some point, you’ll be ready say something, but only after paying careful attention to what they have to say (and how they decide to say it). I drove from gang hangout to gang hangout and spent hours on-duty talking with any gangster who was willing to engage me.

I Spent Time Consulting the Experts
I read everything I could about the gang culture, watched every documentary and talked with every seasoned gang officer I could find. If you want to learn about the culture you’re trying to reach, you owe it to yourself to read what others are writing and hear what others are saying. Make it your passion, your hobby and your mission. Become an expert by consulting other experts.

I Spent Time Caring for Them
Gangsters can tell when you’re disingenuous. If you don’t truly care for the people you’re trying to reach, you’ll never actually reach them. I wasn’t Christian when I was a gang officer, but I was a dad. It broke my heart to see young men who suffered from one common trait: All of them were disconnected from their fathers. I consistently reached out to them from a position of compassion and empathy.

I Spent Time Being Myself
I also recognized I would never be like my partner. I discovered relatively quickly that I couldn’t “walk the walk” or “talk the talk”. I wasn’t as “hip” as the younger man with whom I was working, but I did have something he didn’t. I was a father with a heart for young men. I trusted my paternal concerns for these boys would eventually be self-evident. This became the avenue through which I connected with gangsters. If you’re trying to reach people as a Christian Case Maker, you’re going to have to learn their language so you can communicate in a transformative way. Click To Tweet

If you’re trying to reach people as a Christian Case Maker, you’re going to have to learn their language so you can communicate important (albeit complex) topics in a transformative way. You’ll need to saturate yourself in the culture, spend time listening and communicating, study the group until you’re an expert, and pour your heart out from your own unique life experience. It’s time to step out of your comfort zone and into the world of those you are trying to reach.