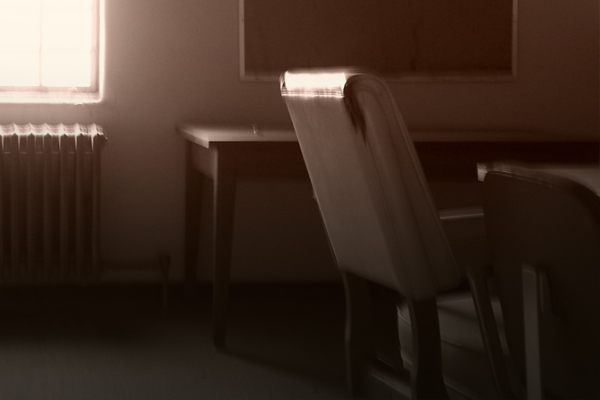 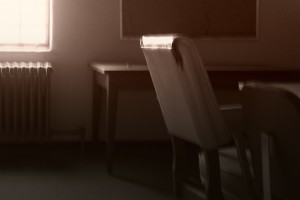 I’ve been involved in many criminal trials over the years, sitting next to the prosecutor and evaluating the approach of the defense team as they attempted to counter the case offered by the District Attorney. Both sides have the opportunity to present evidence and offer witnesses to support their position, but I’ve been in many trials where the defense attorneys didn’t call a single witness to the stand. Instead, they chose to vigorously cross-examine the witnesses offered by the prosecution. This is certainly a valid approach to defeating the prosecution’s case, but it can also reveal the weakness of their argument.

Imagine a scenario in which a defendant has been accused of a robbery. The prosecution calls a witness who places the defendant at the scene of the crime. In addition, they offer a video from the scene that shows the suspect wearing clothes similar to those recovered in the search warrant served at the defendant’s home. Finally, they call a witness who testifies the defendant (usually short of cash) had an unexpected sum of money in his possession following the robbery. The defense team has a variety of options as it attempts to respond to this case (and I’ve seen a number of approaches). One effective response is simply to call a witness who can provide an alibi. Two or three witnesses who can account for the defendant at the time of the crime would be even better. In addition to this possible approach, defense attorneys sometimes present witnesses and evidence pointing to a different suspect altogether. When these two options aren’t available, defense teams focus in on the evidence presented by the prosecution in an effort to deconstruct the case being presented against their client. They typically do this during the cross-examination process, attacking the credibility and reliability of the prosecution’s witnesses, one at a time. Sometimes this is effective, sometimes it’s not. If the prosecution’s case is robust and includes many witnesses, this defensive strategy starts to look and feel like a futile effort to deny the obvious.

I’ve witnessed a similar approach with those who attempt to attack the historicity of Christianity, most recently with the work of Candida Moss in her book, The Myth of Persecution: How Early Christians Invented a Story of Martyrdom. The Christian claims related to the martyrdom of early believers are built robustly on the varied, cumulative ancient testimonies of Biblical, Christian and non-Christian witnesses. There are two ways to respond to this large, diverse, cumulative case. One way is simply to cite witnesses who report something different than what has been offered by these witnesses typically cited by Christian case makers. As in cases involving alibi witnesses, the jury could then simply compare the credibility of both sets of ancient descriptions. The problem for those who oppose the traditional historical claims of ancient Christian persecution is the dramatic deficiency of opposing witnesses.

When a suspect is truly guilty, there aren’t any credible alibi witnesses available for the defense to call. When this is the case, the best they’ll be able to do is attack the strength of the prosecution’s case in an effort to cause doubt in the minds of the jury. In a similar way, if the Christian claims related to early persecution are true, there won’t be a contemporary ancient witness who can offer an opposing view; there won’t be a witness for the opposition to call to the stand. Instead, the best they’ll be able to offer is an attack on the Christian witnesses; they’ll attempt to deconstruct the Christian case in an effort to build their own.

This is precisely what we see happening today. Critics of Christianity are unable to call opposing witnesses because there aren’t any. The unified testimony of history points to the repeated persecution of early Christians (this is not to overstate the case and claim Christians were universally hunted or slaughtered in the millions by the Romans). The Biblical, ancient Christian and non-Christian voices do, however, repeat the same story during the first three centuries following the Resurrection of Jesus: Christians were often martyred simply because they claimed the name of Christ.  Given that the ancient testimony about this persecution spans hundreds of years across diverse regions of the Roman Empire and among differing cultural groups, it seems reasonable that we might expect some ancient opposition to this narrative if it is a lie. Why wouldn’t someone in the ancient world have pointed out this mischievous attempt on the part of Christians to label themselves as martyrs? Why should we think we have a better perspective now, separated by two thousand years?

The fact a defense team might not choose to call a single witness should not be seen as an indication of their client’s guilt. After all, there are times when an innocent man may not have been in a place that could later offer him an alibi witness. Crimes occur in very short time spans; the accused may simply have been home alone during the short interval in which the crime occurred. But this is surely not the case related to the ancient claims of persecution. They occurred (and were reported) over three centuries; we should reasonably expect someone to have stepped up to offer an ancient alternative, if in fact, there was a true alternative. It appears there is no such ancient opposing witness to be called in this case. Instead, the opposition must attempt to build their case by deconstructing ours.

How to Face Your Spiritual Challenges (Podcast)

What Do We Mean When We Say the Bible is Inerrant? (Video) 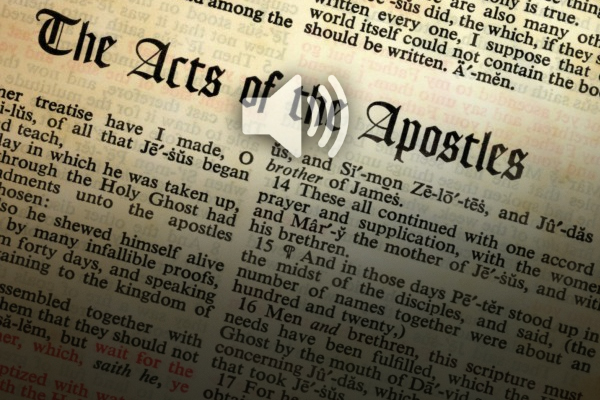 Did the Apostles Really Die for Their Claims? (Podcast)

In this blast from the past, J. Warner examines the evidence for the early persecution of the Church and the martyrdom of the Apostles.... 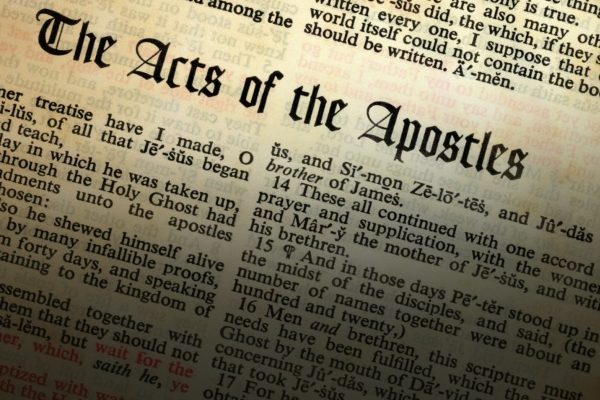 Were the Early Christians Really Persecuted?

In Cold Case Christianity, I discuss the evidential value of the martyrdoms of the original eyewitnesses to the Resurrection of Jesus. When evaluating the... 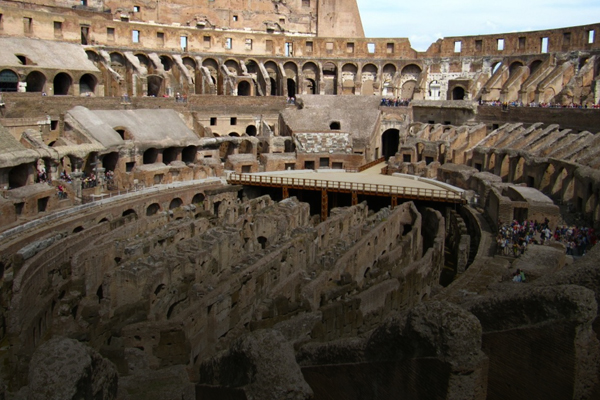 Can We Trust the Early Traditions of Apostolic Martyrdoms?

The deaths of the apostles are often cited by Christian Case Makers in an effort to demonstrate the certainty and validity of those who... 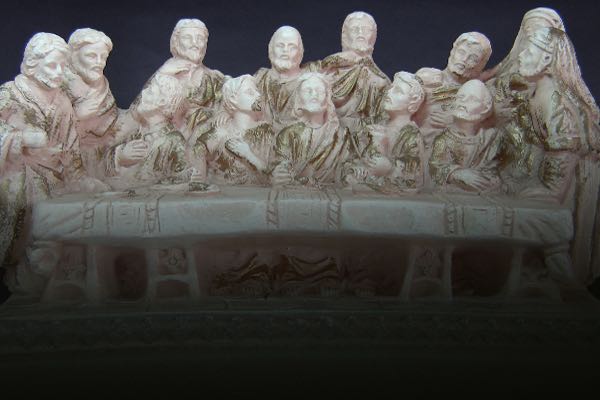 The Commitment of the Apostles Confirms the Truth of the Resurrection

Many of us, as committed Christians, would rather die than reject our Savior. Around the world today, Christians are executed regularly because they refuse...