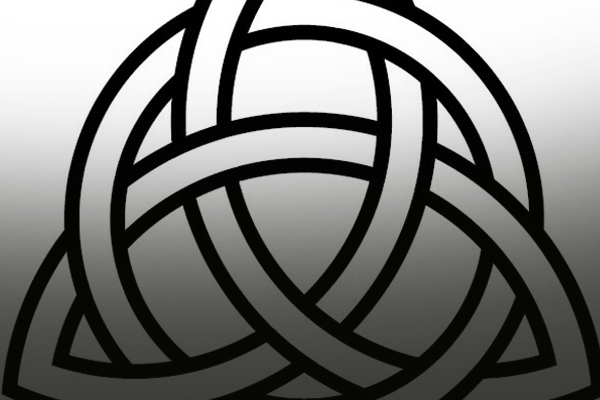 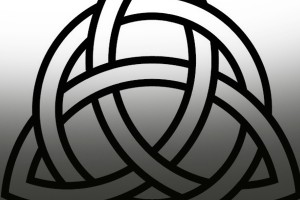 Ever try to explain the triune nature of God to your kids? It’s tough, right? Every analogy fails to capture the true essence of the Trinity and ends up describing some form of heresy! The unique, divine and mysterious nature of the Trinity makes it nearly impossible for mere humans to completely comprehend it, let alone explain it; we find ourselves searching for analogies and metaphors to clarify the mystery of something that is necessarily mysterious. When our kids may ask, “What is God like?” it’s tempting to use similar language in our response. We might, therefore, find ourselves saying:

“God is Like” Water
Water can exist in the form of ice, steam or liquid, yet remain H20 all the while.

“God is Like” an Egg
An egg consists of three distinct elements, the shell, the white and the yolk.

“God is Like” a Man
A man can have three identities (i.e. he can be a husband, father and uncle) yet still only be one man.

Even though we quickly recognize that statements such as these fail to capture the fullness of the Trinity (and slip quickly into some form of heresy like Modalism, or Sabellianism, most specifically), we still find ourselves pushing forward in our effort to explain the concept, especially when our kids are young and ask, “What is God like?” Maybe part of the problem occurs when we embrace this childlike language in our response. Can we really say that God is “like” this or “like” that? Is our language part of the problem?

I was a designer for many years before I became a detective, and my experience as a “creator” taught me something important. All of my “creations” reflected my nature in one way or another. People who knew me could look at my art and say, “That looks like something Jim created.” Some limited aspect of my nature was consistently reflected in my creations. If this is also the case for God, there might be some evidence “reflected” in his creation that points to his nature as well. For this reason, I’ve started to change my language and use another collection of imperfect illustrations to explain the Trinity. While they may be equally unsatisfying, I find them to be a better starting point for my discussions related to our triune God.

“God’s Nature is Reflected in” Our Universe
The universe in which we live appears to be finite, with a single point of origin. Scientists describe this point of cosmic “singularity” as the beginning of all space, time and matter. It’s interesting that science has divided and described the physical universe in this triune manner. It’s also interesting to note that each of these three properties of the universe is also triune: dimensions in space are typically measured in degrees of height, width and depth (spatially triune), time is typically understood as it relates to the past, present or the future (temporally triune), and matter is typically measured and divided into categories of solid, liquid and gas (categorically triune).

“God’s Nature is Reflected in” Humans
The Bible describes human beings in a threefold manner. Each of us is a being that is comprised of a body, spirit and soul (see 1 Thessalonians 5:23-24 and Hebrews 4:12-13)

“God’s Nature is Reflected in” Love
Augustine pointed out that the Bible declares, “God is Love” in 1 John 4:16. He also noted that love involves a lover, a beloved, and a spirit of love that exists between the two. Love, described in this way, is a personal unified relationship that requires all three of these elements to co-exist distinctly and simultaneously. In essence, love is triune.

Now before you scream loudly at the inherent problems with these analogies (yes I see them as well), note that my starting language mitigates each illustration. I’m not saying that God is “like” any of these things, I’m simply saying that God’s nature is dimly reflected in the nature of his creation, and that’s something we ought to expect if God is the Creator. When we begin by saying that “God’s nature is reflected in…” we are first acknowledging that our observations of the temporal, material world can only give us limited information about an eternal, immaterial God. As Paul said when writing to the Corinthians about gifts of prophecy and tongues,

1 Corinthians 13:9-12
For we know in part and we prophesy in part; but when the perfect comes, the partial will be done away. When I was a child, I used to speak like a child, think like a child, reason like a child; when I became a man, I did away with childish things. For now we see in a mirror dimly, but then face to face; now I know in part, but then I will know fully just as I also have been fully known.

When we use analogies to describe the Trinity, we begin with dim reflections, searching for evidence of the eternal, immaterial Creator in the finite, material things he has created. That’s OK, as long as we use language that describes the imperfect reflective nature of our analogy in the first place. 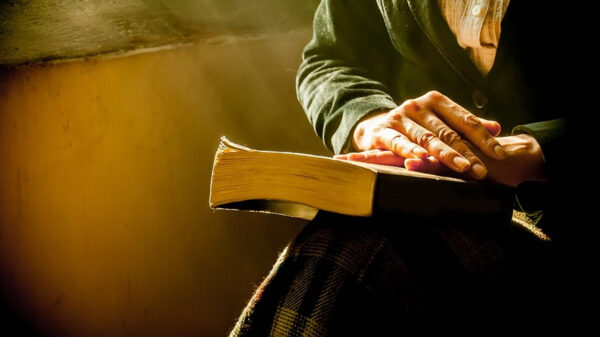 There are several theological concepts that aren’t explicitly described or labeled in the Bible. The triune nature of God is not described with the... 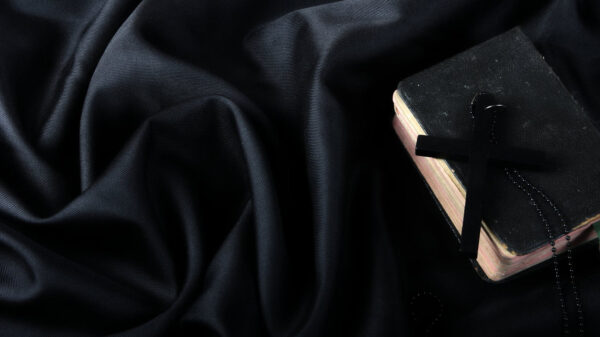 Few topics divide the Christian community as quickly as the issue of “end times” (known amongst theologians as the study of “eschatology”). Entire denominations... 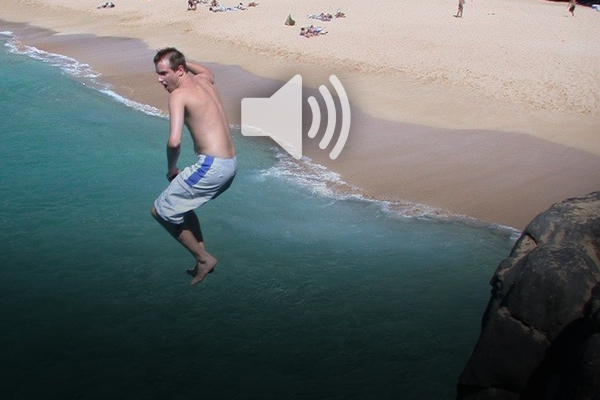 Hebrews 11 and the Issue of Faith (Podcast) 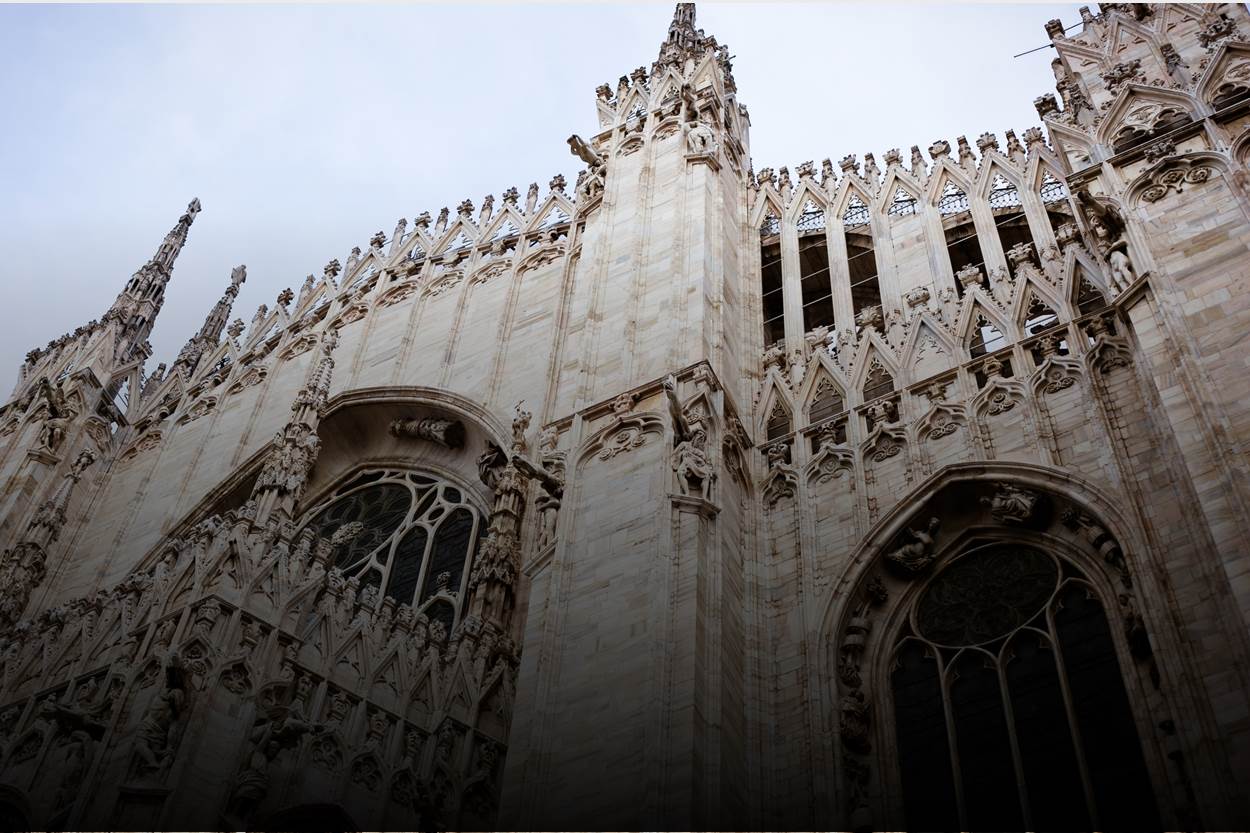 The word “orthodox” does not actually appear in the Bible, but its meaning is affirmed throughout the Scriptures. The Bible describes the existence of...