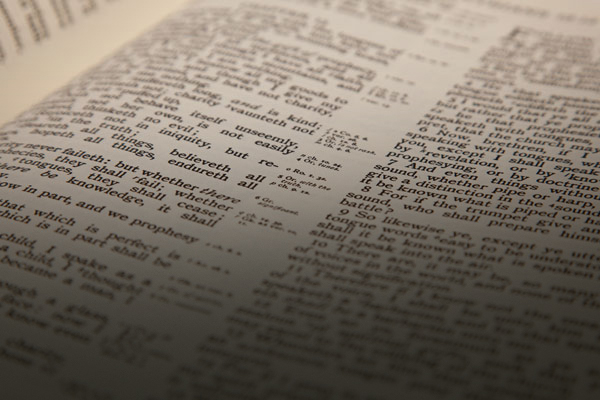 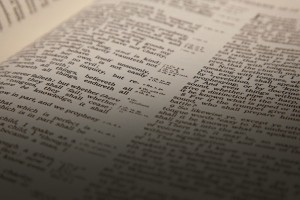 I recently received an email question from a listener who wrote: “I have studied quite a few different translations of the bible and have full faith in what it says. I also believe that Jesus is my savior, and do my best to live by what He taught. However, I am not a Christian according to many religious leaders, because I do not believe in the doctrine regarding the trinity. I have read nothing in the Word that supports this idea, in fact Jesus proclaims many time that He is less than the Father. My question is simply this, how can I be judged based on my faith in Jesus and following what he taught, and be told that I am not Christian because I won’t accept what I believe is a man-made theory?”

A Suitable Sacrifice
If Jesus is simply a created being (even if He is something special yet not God), His death on the cross is insufficient to save us from our sin. In fact, if Jesus is not God Himself, the Christian God can fairly be described as a horrific deity that requires human sacrifice to appease his demands for justice. This is a common objection offered by skeptics who fail to understand the Trinity and the Deity of Jesus. The cross is the place where God Himself paid the price of our sin; He did not require the death of another created being, the sacrifice of one human for another. Instead, He offered himself in our place.

I discusses this in more detail on this podcast along with other listener email questions: How can God “send” people to hell? What happens to those who never hear the Gospel or who can’t understand the Gospel? What areas of life and policies should government consider for “promotion”?