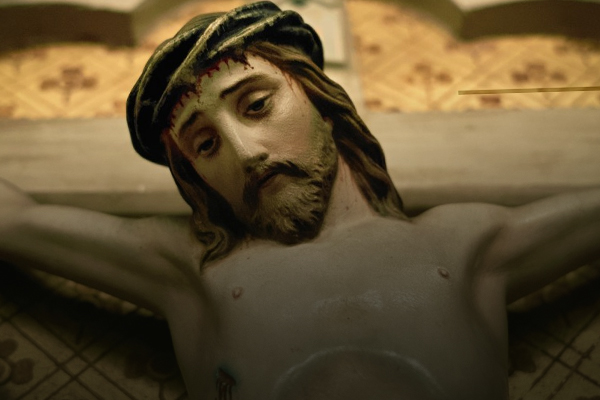 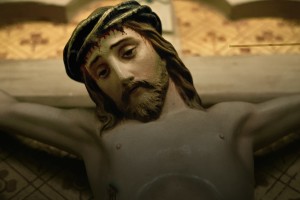 When investigating the gospel accounts of the Crucifixion, I was immediately interested in John’s description of the blood and water that came from Jesus’ side when one of the soldiers pierced Him with a spear (John 19:34). I wondered how John, the ancient peasant fisherman, would have known about any of the physical conditions that could account for the appearance of water (pleural or pericardial effusion, for example; two conditions that result from heart failure). This observation is consistent with the death of Jesus on the cross and seems to reflect John’s desire to accurately record the things he saw related to the Crucifixion. John placed the observation in his account without any attempt to clarify or explain his comment. He simply appears to be describing the events as he saw them. But is it possible that John was trying to make a theological point rather than merely recording history? It’s remarkable that many early Church leaders and theologians believed this to be the case.

Tertullian (in On Baptism XVI), Augustine (in Ten Homilies on the First Epistle of John), Cyril (in Catechetical Letters), and Jerome (in A Commentary on the Apostle’s Creed 23), all suggest that John is either referring to the baptism of Jesus, water regeneration, or the testimony of the Holy Spirit. Many seem to point to 1 John 5:5-8:

These early theologians are trying to make sense of John’s words here in 1 John. Does this passage necessitate a metaphorical understanding of John’s account of the crucifixion in John 19:34? Did John include the description of water coming from Jesus’ side to make a theological point related to the triune witness of God (or the role of baptism), or did it really happen? I lean toward the latter.

It’s interesting to note that all the early thinkers in the church felt the need to better explain the water that emerged from Jesus’ side. Why? These theologians wanted to account for something unexpected and potentially unreasonable, and that’s precisely my point. None of these ancient thinkers knew anything about the fatal anatomical conditions that would account for the presence of water, so they sought to assign theological implications to the observation. Perhaps God supernaturally provided the water to make the points they were advocating. I think there are three possibilities here. First, John may simply have been reporting what he saw at the cross, without any intention of spiritualizing this observation for us. If this is the case, the passage in 1 John 5:5-8 is not an attempt to explain John’s observations of the crucifixion at all. Another possibility is that John observed the water come from Jesus’ body and then used this observation to make a theological point that was also true. If this is the case, John’s passage in 1 John is the fruit of this effort. A final possibility is that John simply included the information in the gospel record to make a theological point, even though it didn’t happen that way. If this is the case, John’s account in the Gospel is not historically accurate, but simply an effort to lay the groundwork for the theological point he wanted to make later in 1 John.

I think there are several good reasons to believe the first explanation is the most reasonable, but I can certainly understand why some scholars think the second explanation is also worthy. John ends his gospel by saying, “This is the disciple who is testifying to these things and wrote these things, and we know that his testimony is true” (John 21:24). He seems to be assuring his readers that he is recording true eyewitness observations. It just so happens that pleural or pericardial effusion would account for the water John described and are also an evidential indicator that Jesus died on the cross (consistent with John’s description of events). In addition, John’s later statements in 1 John are not clear. John could have taken the time here to “connect the dots” for us and tie his statements in 1 John to his observations in John 19:34. After all, the early Church theologians (when writing about this topic) had no problem making direct statements about this connection. Why wouldn’t John do so as well? Finally, the ambiguous meaning of John’s statement in 1 John has resulted in a variety of interpretations from theologians over the years. Note that the ancient thinkers did not agree precisely with their interpretations of this passage. If John intended to make a theological point, rather than a simple observation about history, his point is somewhat obscure. 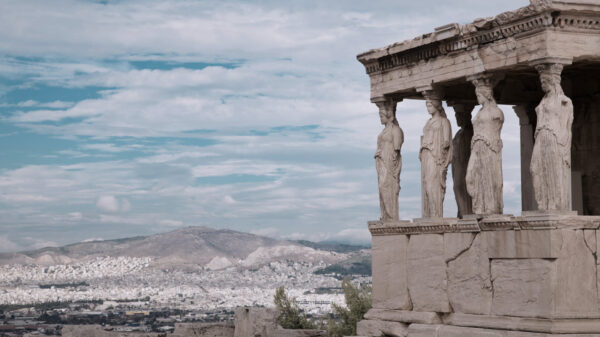