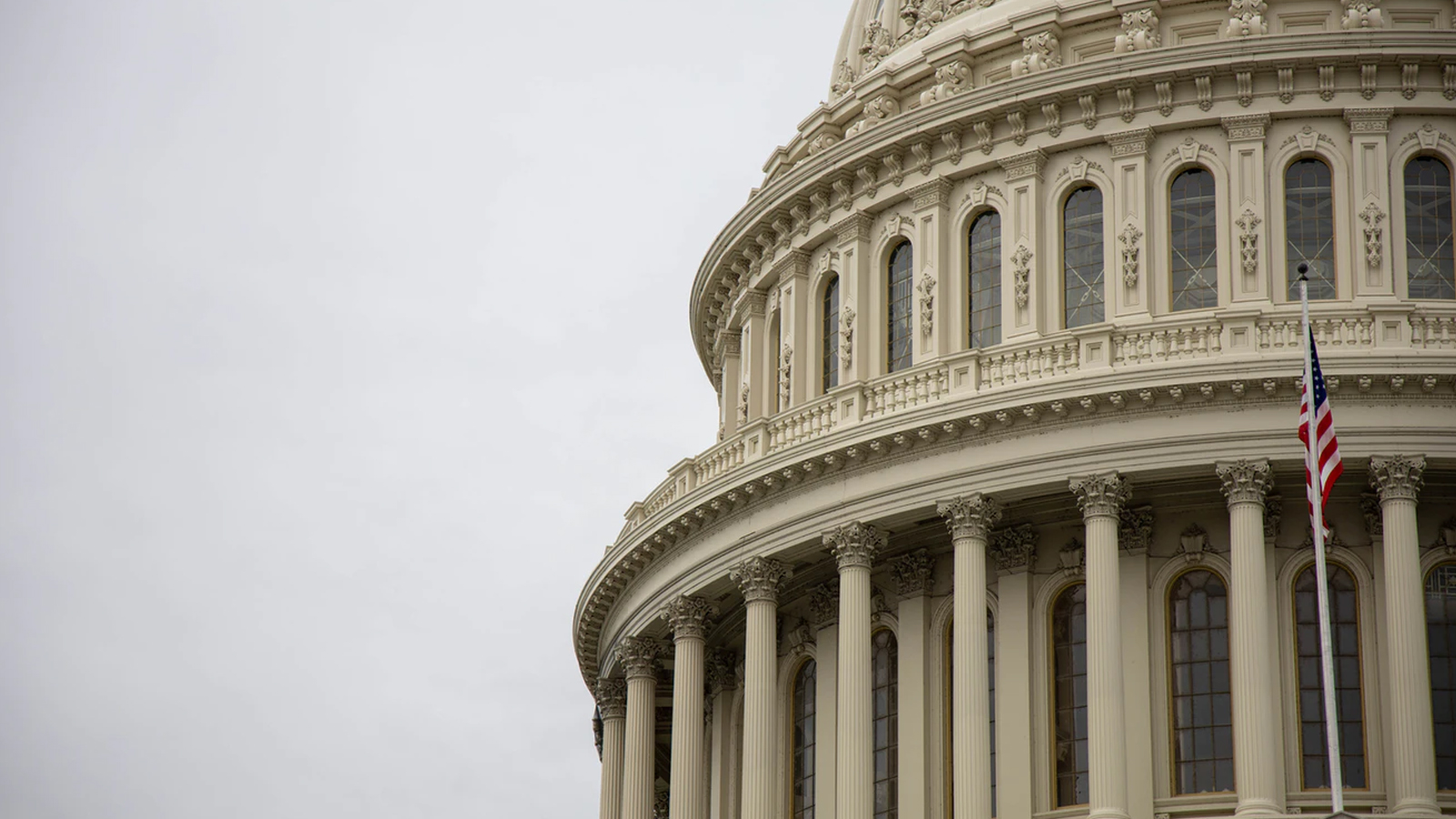 An Associated Press-NORC Center for Public Affairs Research poll measures the degree to which Americans think it’s important for political candidates to have strong religious beliefs. While the data is nuanced, the poll found that “just 25 percent of Americans say it’s very or extremely important that a candidate has strong religious beliefs.” This is unsurprising, given that fewer and fewer Americans associate themselves with any specific religious group. There are, however, three good reasons believers and non-believers alike should want their political candidates to be religious.

Their Religious Identity Clarifies Their Worldview
Political parties in America adopt party “platforms” to give voters a sense of what their candidates believe, what they think is important, and what they will do, if elected. These platforms are re-written every four years, and candidates may personally reject one or more of their platform’s “planks” (positions related to specific issues). Voters don’t often get a clear, detailed report outlining the specific way each candidate personally sees the world, especially in state and local elections.

This doesn’t mean politicians will necessarily abide by their religious “platforms” – they are fallible humans, after all – but candidates who possess a clear religious worldview are much easier to assess.

Their Religious Identity “Grounds” Their Moral Decision Making
Every politician must decide what establishes the foundation for his or her moral beliefs. Are all moral truths simply a matter of personal opinion? If so, how could we ever claim one person’s moral truth is “better” or more “right” than another? Are all moral truths simply a matter of cultural consensus? If so, how could we ever judge another society’s behavior to be “wrong” or “immoral” (especially if the group is larger, older, or more powerful than our own)? Are all moral truths simply the result of human evolution? If so, how can we be sure our notions of “good” or “bad” aren’t going to change again in the future, and why should we believe that our moral intuitions today, are any truer than the moral intuitions from which they allegedly evolved?

Candidates who claim a strong religious belief ground that belief in the transcendent, unchanging nature of God, rather than the evolving, subjective opinion of individuals or groups. For this reason, voters can assess a religious candidate’s moral positions by examining the ancient, publicly-available religious texts. The religious codes found in these texts haven’t changed, and they transcend the personal opinion of each candidate or the party to which the candidate belongs.

This doesn’t mean politicians will always behave according to their religious codes of conduct – they are fallible humans in this area as well – but, strongly religious candidates embrace an unchanging moral standard that voters can understand and evaluate.

Candidates who claim a strong religious belief ground that belief in the transcendent, unchanging nature of God, rather than the evolving, subjective opinion of individuals or groups. Click To Tweet

Their Religious Identity Can Alert Us to Hypocrisy
The title of “hypocrite” (someone whose behavior “contradicts what one claims to believe or feel”) continues to be a label feared by most political candidates. Americans are still uncomfortable with politicians who “flip” on issues or previously held beliefs. But, unless a candidate’s personal views are well known, it’s difficult to know if that candidate is behaving in a hypocritical way or simply acting in a manner that is consistent with his private opinions.

This doesn’t mean politicians will always act in a way that is consistent with their religious beliefs – in fact, they will consistently fall short if their standard is the perfection of God – but, strongly religious candidates must continuously wrestle with their own hypocrisy as they measure themselves against a divinely authoritative code of ethics.

So, while most Americans don’t think it’s important for politicians to hold strong religious beliefs, there are three good reasons for both religious and non-religious voters to want religious candidates, especially if we care about the way politicians approach the world, determine moral truth, and navigate their own personal hypocrisy. 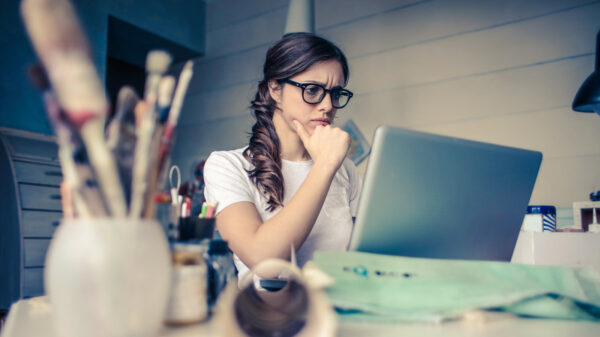 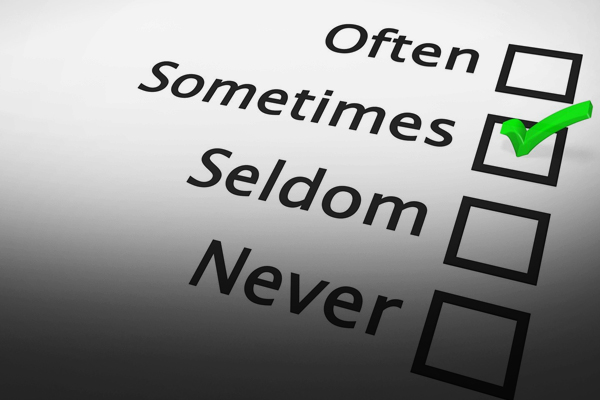