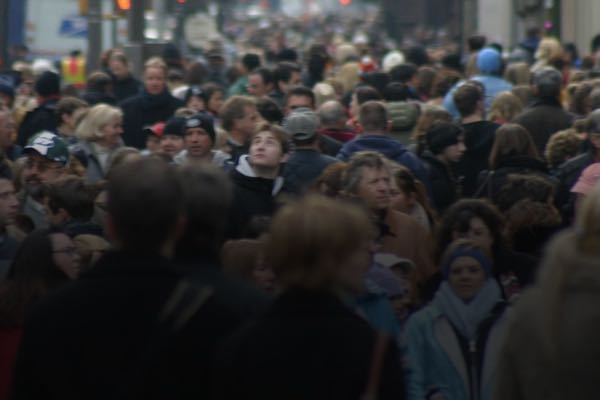 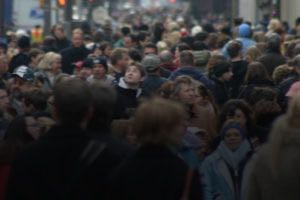 A recent article at the New Yorker lamented the opening of the largest Chick-fil-A in the world, a twelve thousand square foot storefront located on Fulton Street in New York City. The author of the article, Dan Piepenbring, described the arrival of Chick-fil-A as a “creepy infiltration of New York City” and urged readers to reject the restaurant chain altogether. Why? Because it is founded by Christians who hold Christian values.

According to Piepenbring, the growth of Chick-fil-A in New York “feels like an infiltration, in no small part because of its pervasive Christian traditionalism. Its headquarters, in Atlanta, are adorned with Bible verses and a statue of Jesus washing a disciple’s feet. Its stores close on Sundays.” Worse yet, wrties Piepenbring, Chick-fil-A’s CEO, Dan Cathy, affirms the moral teaching of Jesus – opposing same sex marriage – even though the company has “reaffirmed its intention to ‘treat every person with honor, dignity and respect’.” This view about marriage appears to be the primary reason why readers are being asked to boycott the restaurant chain.

Christians can learn something important from Chick-fil-A’s thriving New York restaurant franchises. In the face of opposition, Chick-fil-A is committed to three important Biblical principles:

Be Excellent – Chick-fil-A makes an exceptional product. Even Piepenbring has to admit, “New York has taken to Chick-fil-A. One of the Manhattan locations estimates that it sells a sandwich every six seconds, and the company has announced plans to open as many as a dozen more storefronts in the city.” If Christians want to be taken seriously in a culture that is increasingly hostile to its core beliefs, we must begin with excellence. Whatever we do, we must work heartily, as for the Lord and not for men (Colossians 3:23)

Be Loving – Chick-fil-A seeks to embrace and engage the community it serves, regardless of their beliefs or attitudes. Piepenbring quotes David Farmer, Chick-fil-A’s vice-president of restaurant experience, who says Chick-fil-A strives for a “pit crew efficiency, but where you feel like you just got hugged in the process.” This notion of serving and loving a community, even when you don’t agree with all its members, is a Christian notion, and Christ followers would be wise to remember the teaching of our Master. Jesus told us to love those who hate us, to bless those who curse us, and to pray for those who mistreat us (Luke 6:27-28).

Be Steadfast – Chick-fil-A’s leadership hasn’t changed its approach or its core values, despite the efforts of those who oppose the company. As Piepenbring wrote in the article, “When the first stand-alone New York location opened, in 2015, a throng of protesters appeared. When a location opened in a Queens mall, in 2016, Mayor Bill de Blasio proposed a boycott.” Opposition groups have not weakened Cathy’s commitment to the teaching of Jesus. We must be similarly dedicated and steadfast. Jesus warned his followers: “If the world hates you, remember that it hated me first” (John 15:18). The moral teaching of Jesus was unpopular in the First Century; we shouldn’t be surprised to find it’s still unpopular in the Twenty-First Century.

As our culture begins to reject the moral teaching of Jesus, opposition to Christianity will increase. But that doesn’t mean Christians can’t make a positive impact or deliver a persuasive message. Our excellence, empathy and enduring commitment to truth may seem “creepy” to some, but it needs to be common to those of us who identify as Christ followers. 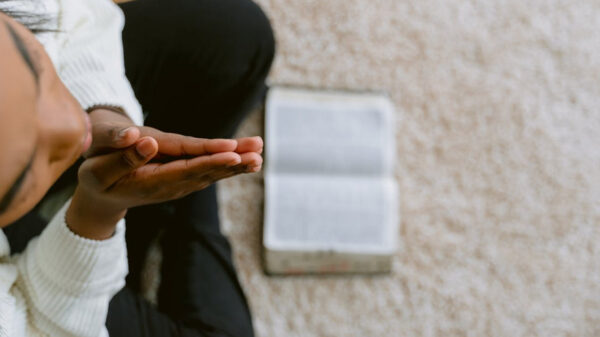