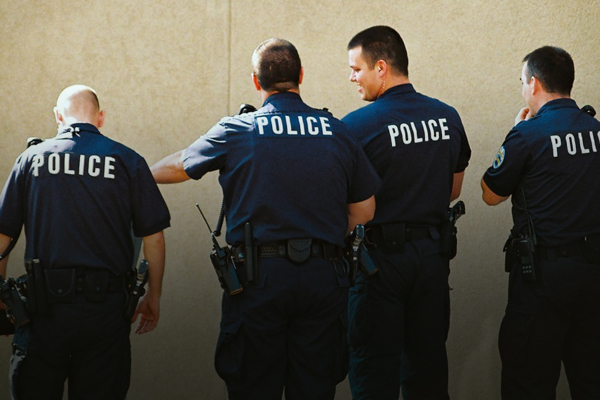 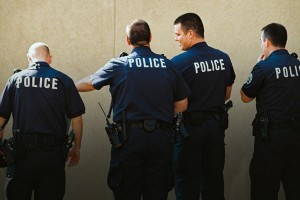 I have several friends at the Police Department who are Christians. Some of them are open about their faith in Christ; others are not. In fact, I have one friend who was known to be less than faithful to his wife for a number of years but identified himself as a Christian to those who knew him well. At some point, after trying to develop a relationship with him over a period of time, I asked him about the obvious contradiction. I was hoping to encourage him to see the inconsistency between his profession of faith and his behavior. Instead, he told me that he was careful to keep his faith relatively secret rather than appear to be a hypocrite. He understood the inconsistency in his life but chose to hide his Christian identity rather than correct his worldly behavior. He said he would rather not “come out” about his faith than have to “step out” as a true Christian. You and I often face a similar dilemma.

I started thinking about this years ago when I was working in an undercover capacity as part of a career criminal surveillance team. Whenever we served a search warrant, we wore ballistic vests that had POLICE and badge patches that folded inwardly to keep them concealed until the point of the warrant service. In the moments prior to entry, as each of us was sitting in our own undercover vehicles, we slipped the vests on without exposing the patches. By doing this, we were able to conceal our identities until the last possible moment. Once we got up to the door, we unfolded these patches to reveal our true identity. In many ways, the patches change everything. The patches actually afford us a level of protection that is superior to the level of protection that we have without them. They aren’t special bulletproof patches; they’re just regular, embroidered cloth.

But they represent something important, and they send a message to the people we are about to encounter. There’s a reason why our POLICE patches are four inches tall and printed in boldface type. When bad guys identify you immediately as a representative of law enforcement, they behave differently. They quickly realize that this is a police raid rather than a dope rip. They also recognize that we represent the tip of a law enforcement iceberg. There may only be 8 or 10 of us here at the moment, but hundreds more are available with a simple radio call. The patches identify our allegiance; they demonstrate that we are ambassadors of the King, here on King’s business. I am certain that there have been times, when confronting a hostile suspect, that my obvious identification as a police officer protected me; suspects knew that I represented something larger than myself.

I have done a number of bold and dangerous things over the years simply because I knew I was wearing that uniform. My affiliations were obvious and my identity in law enforcement gave me confidence and the power to do tough things. I was able to step out courageously because I had already come out. Now back to my friend at work. I can’t help but wonder what his life would have been like if he had come out as a Christian. Would his obvious affiliation with the King have motivated him to be a better ambassador and follower of Jesus? I think it would. At the very least, the inconsistency between his Christian profession of faith and his inappropriate worldly behavior would have been palpable. Coming out boldly as a Christian, regardless of where you may be, is the first step in becoming what God wants. I bet there are people in your regular daily environment who don’t even know that you are a Christian; I know I still have some in mine. Why is this the case? To make matters worse, we then wonder why we hesitate to step out courageously for the Gospel. The answer is simple: we don’t step out because we haven’t yet come out.