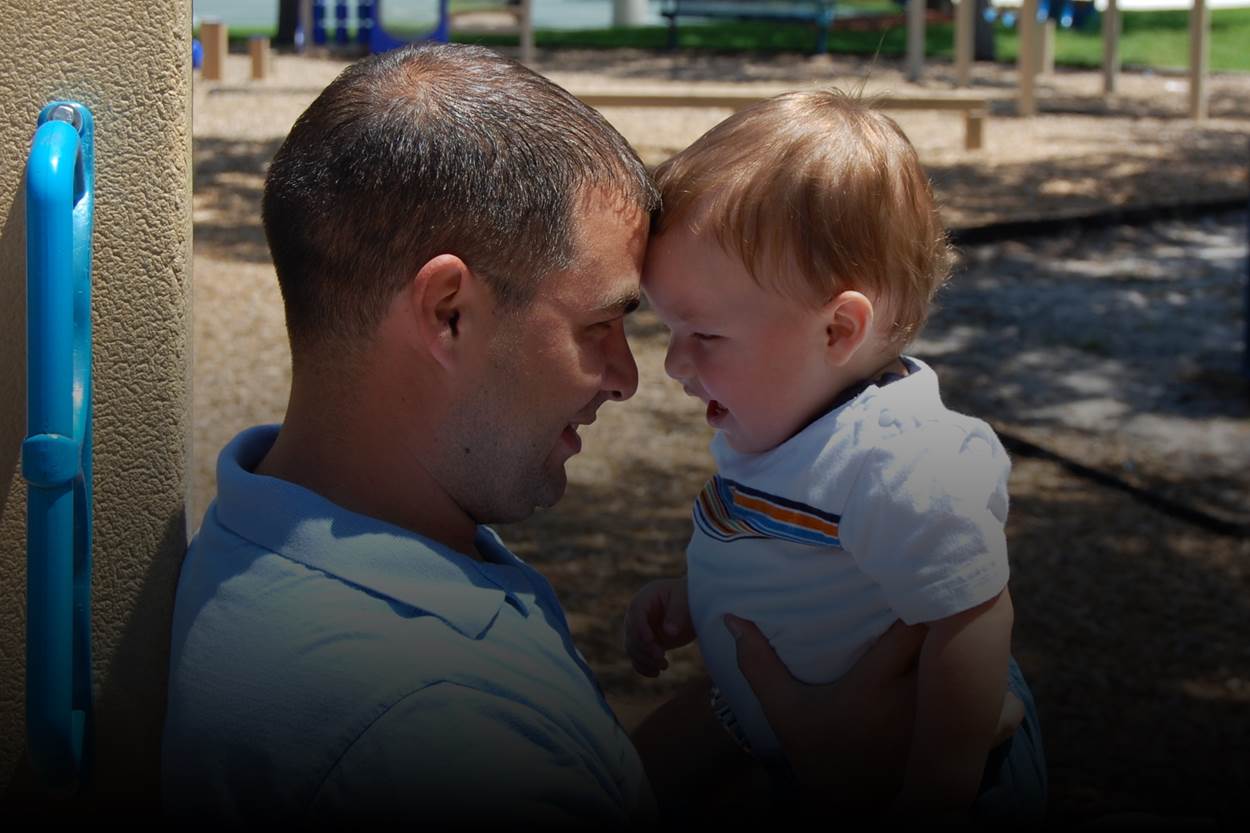 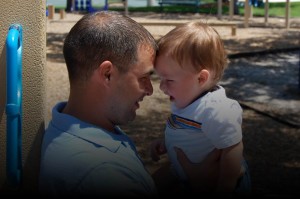 It’s not unusual for police officers to be called to domestic violence scenes. I’ve responded to many such calls, both as a patrol officer and a detective. My first concern on arrival is the safety of everyone at the scene. Who, if anyone, is hurt? Does anyone need medical attention? Once the situation has been stabilized, I can take the time to figure out if a crime has occurred. As I survey the scene to make sure everyone is okay, children are my primary concern. It’s my duty to make sure the kids are safe and unharmed. I’ve sadly seen my share of neglect and abuse over the years. I’ve also had to remove children from the custody of abusive (or simply neglectful) parents on more than one occasion. I take my responsibility in this regard very seriously. I respect and honor the rights of parents, but I always try to address the rights of children first because they often lack an advocate.

I thought about this foundational duty recently as I read an article written by British journalist Kate Thompson. She proudly describes herself as the world’s worst wife (as the “anti-wife,” in fact). Kate admits she rarely helps her husband, and seldom cooks, cleans or helps with laundry. She even confesses physical “intimacy is reserved only for [her husband’s] birthdays—and then just the ones with a zero.” Although Thompson’s husband works full time, he does nearly everything to take care of their home and their two young boys. In fact, when he leaves on a business trip, he makes sure he’s hired nannies to care for the kids. Kate is not just the “anti-wife,” she’s also the “anti-mom.” Under her direction, the kids are simply “running amok.”

Thompson attempts to excuse her behavior by arguing she has a right to be happy: “After a day of writing, I feel happy and complete; after a day with the children, I am frazzled.” In addition, Kate says her husband knew what he was getting into when he married her. She was a committed workaholic from the day they first met. “You might think me self-obsessed,” says Thompson, “but that’s a price I’m willing to pay for my happiness.” Her husband seems equally willing.

While I certainly think couples have a right to live together as they please, the responding patrol officer in me couldn’t help but look at the sad picture of Thompson’s husband holding their two boys. Neither child looks happy. While Kate’s husband had a chance to make a choice about his wife, Thompson’s children didn’t have a choice of mother. Thompson’s story is yet another example of the desires of adults trumping the rights of children. Her case sounds so extreme that one can’t help but wonder if it’s some kind of hoax. Tragically, though, it’s undoubtedly true that we often neglect the rights of children in our society in favor of our own self-focused wishes.

It’s impossible to deny the fact that children thrive best when raised by two engaged, loving biological parents in a low-conflict home. While other forms of family are also capable of raising children well, statistics continue to demonstrate what we already know intuitively: Kids do best (by every relevant form of measurement) when they are raised by the mother and father who conceived them. Many researchers have come to this conclusion, regardless of their political or philosophical association. According to Child Trends, a non-partisan research group, “An extensive body of research tells us that children do best when they grow up with both biological parents. . . .” The Center for Law and Social Policy agreed: “Children do best when raised by their two married biological parents. . . .”

We know, for example, that children raised by their two biological parents are far less likely to become sexually active at a young age compared to every other form of family unit, including stepfamilies. Children who are not living with both biological parents are 50 to 150 percent more likely to abuse drugs than kids who are raised in other types of family units, including stepfamilies like those formed in same-sex unions. In a similar way, studies indicate “children residing in households with adults unrelated to them were 8 times more likely to die of maltreatment than children in households with 2 biological parents. Risk of maltreatment death was elevated for children residing with step, foster, or adoptive parents.” Although adoption is a wonderful and important thing, studies repeatedly confirm the same reality: Children do better when raised not only in two-parent family units, but in two-biological-parent family units.

Even the United Nations has come to recognize this truth about childrearing. In 1989, the United Nations (UNICEF) crafted the foremost human rights document related to children. It is called the “Convention on the Rights of the Child” and it guarantees children the right to be raised by their two biological parents whenever possible (UNCRC Article 7). The ideal form of a family for childrearing (a loving, engaged, low-conflict, two-biological-parent household) is recognized by this internationally accepted human rights group.

Even though we might acknowledge these foundational rights for children, we don’t often provide them to our kids. I came from a broken home; I was not raised by two biological parents. My mom is an amazing woman, and I am truly grateful for her devotion to me as a parent, but our situation was clearly less than ideal. Maybe you had a similar experience. But I’m concerned that our culture is moving even further from the very form of family we recognize as optimal. We champion many forms of parenting and many models of family as though they are equally valuable when they clearly aren’t. We also seem less and less willing to promote the one traditional form of family that best protects the rights of children.

Kate Thompson, assuming her account is true, isn’t all that different from the rest of us. I see many of my own selfish desires in her story. How many times have I placed my own career goals over the best interests of my children? How many times have I given less to my family while overachieving at work? It’s easy to focus on our “right” to happiness and lose sight of the rights of our children. Every time a friend tells me he’s leaving his family because he isn’t happy, I can’t help but think about his children. In a similar way, every time I see our culture embrace yet another form of marriage as equally valuable, I can’t help but think we are once again placing the desires of adults over the rights of children.

This blog post from J. Warner first appeared as a BreakPoint featured article (be sure to visit BreakPoint often)