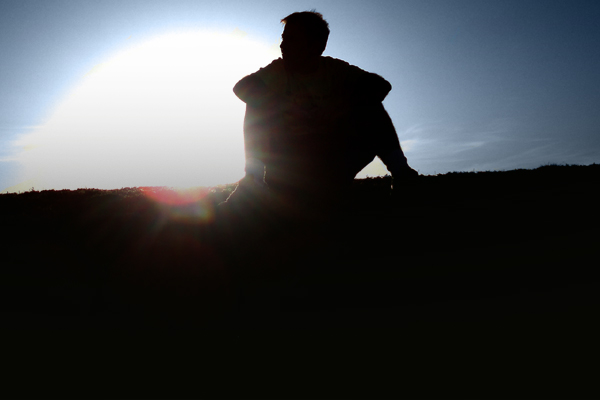 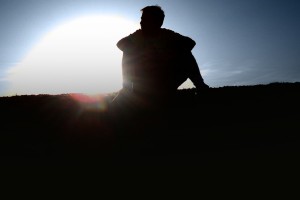 A few years ago, a gentleman (we’ll call him “John”) replied to a blog I posted at CrossExamined.org. As a skeptical non-believer, John wasn’t responding to what I had posted, but to fellow atheists who had been interacting with Christians in the comment section. John’s post was controversial but honest. In fact, he clearly delineated the problem of atheistic moral grounding. While the comments on the blog aren’t typically all that courteous, John complained they were too courteous, especially given the atheistic worldview of the people who were posting. Here’s what John had to say:

“[To] all my Atheist friends.

Let us stop sugar coating it. I know, it’s hard to come out and be blunt with the friendly Theists who frequent sites like this.  However in your efforts to “play nice” and “be civil” you actually do them a great disservice.

We are Atheists.  We believe that the Universe is a great uncaused, random accident. All life in the Universe past and future are the results of random chance acting on itself.  While we acknowledge concepts like morality, politeness, civility seem to exist, we know they do not.  Our highly evolved brains imagine that these things have a cause or a use, and they have in the past, they’ve allowed life to continue on this planet for a short blip of time.  But make no mistake: all our dreams, loves, opinions, and desires are figments of our primordial imagination. They are fleeting electrical signals that fire across our synapses for a moment in time. They served some purpose in the past.  They got us here. That’s it.  All human achievement and plans for the future are the result of some ancient, evolved brain and accompanying chemical reactions that once served a survival purpose.  Ex: I’ll marry and nurture children because my genes demand reproduction, I’ll create because creativity served a survival advantage to my ancient ape ancestors, I’ll build cities and laws because this allowed my ape grandfather time and peace to reproduce and protect his genes. My only directive is to obey my genes. Eat, sleep, reproduce, die.  That is our bible.

We deride the Theists for having created myths and holy books.  We imagine ourselves superior.  But we too imagine there are reasons to obey laws, be polite, protect the weak etc.  Rubbish. We are nurturing a new religion, one where we imagine that such conventions have any basis in reality.  Have they allowed life to exist?  Absolutely.  But who cares?  Outside of my greedy little gene’s need to reproduce, there is nothing in my world that stops me from killing you and reproducing with your wife.  Only the fear that I might be incarcerated and thus be deprived of the opportunity to do the same with the next guy’s wife stops me.  Some of my Atheist friends have fooled themselves into acting like the general population.  They live in suburban homes, drive Toyota Camrys, attend school plays.  But underneath they know the truth.  They are a bag of DNA whose only purpose is to make more of themselves. So be nice if you want. Be involved, have polite conversations, be a model citizen.  Just be aware that while technically an Atheist, you are an inferior one.  You’re just a little bit less evolved, that’s all.  When you are ready to join me, let me know, I’ll be reproducing with your wife.

I know it’s not PC to speak so bluntly about the ramifications of our beliefs, but in our discussions with Theists we sometimes tip toe around what we really know to be factual. Maybe it’s time we Atheists were a little more truthful and let the chips fall where they may.  At least that’s what my genes are telling me to say.”

When John first posted his comment (and I first started talking about it on my podcast), many of the other atheists who post at CrossExamined were infuriated. Some denied John’s identity as a skeptic and accused him of being a disguised Christian. But in my interaction with John, he told me he was weary of hearing fellow atheists mock their opponents for hypocrisy and ignorance, while pretending they had a definitive answer to the great questions of life. He simply wanted his fellow atheists to be consistent. As it turns out, theism provides the consistent moral foundation missing from John’s atheistic worldview.