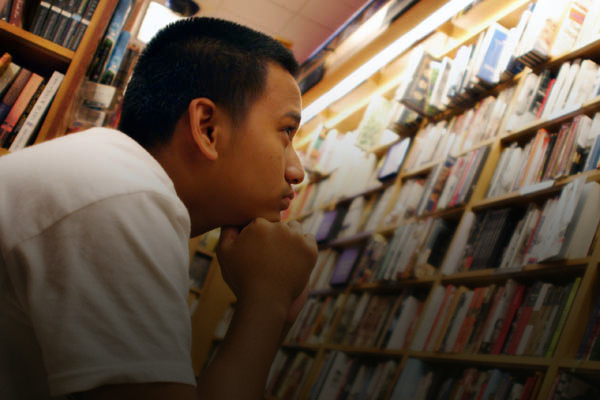 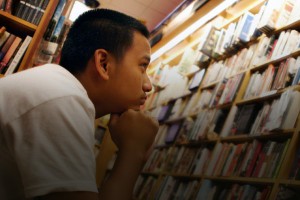 Portland State University philosophy professor and vocal atheist, Peter Boghossian, wrote a book entitled, A Manual for Creating Atheists. Boghossian describes the effort as “the first-ever guide not for talking people into faith–but for talking them out of it.” He hopes to teach atheists “to engage the faithful in conversations that will help them value reason and rationality, cast doubt on their religious beliefs, mistrust their faith, abandon superstition and irrationality, and ultimately embrace reason.” In a recent YouTube video, Boghossian teaches a group of atheists what he refers to as “street epistemology” and makes an interesting observation. According to Boghossian, Christians fail to process truth claims rationally; instead of assessing the evidence and drawing the most reasonable inference, they seem to rely on personal experience, emotional response and blind faith. Boghossian describes such an approach as dangerous, particularly when applied by political leaders who set public policy related to sex education, same sex marriage, assisted suicide, corporal punishment in schools, family planning and creation education. Boghossian encourages atheists to engage Christians not on the evidence but on the way Christians evaluate truth claims in the first place. As a reasonable Christian case maker, I couldn’t agree more with Boghossian’s approach. In fact, I think reasonable atheists and reasonable Christians are trying to reach the very same group.

I’ve been traveling the country as a Christian case maker, teaching Christian groups in churches, conferences and schools. Sadly, I also find most Christians believe what they believe without assessing the evidence. In fact, I often have to make a case for case making! Many of my Christian brothers and sisters are quick to express appreciation for my visit, but are also eager to tell me they didn’t need any evidence in the first place. Some have been Christians all their lives, many believe the Holy Spirit has spoken to them, and others have simply become comfortable in the Christian community. All of these dear brothers and sisters have faithfully trusted Jesus for their salvation, but most are unable to defend what they believe (or how they came to their belief) when approached by aggressive skeptics, particularly those who have been trained by Boghossian.

Many Christians believe true faith is independent of evidence. Who needs faith if we have enough evidence to make the case? But Jesus seemed to hold evidence in high regard. He repeatedly offered evidence of His miracles to verify His identity, and He told His observers this evidence was sufficient (see John 5:36, John 10:37-38, and John 14:11). Jesus also spent forty days after the Resurrection, providing “many convincing proofs.” Biblical faith is not blind, it is a reasonable trust in the best inference from the evidence, even when unanswered questions still exist. If you think about it, all of us, regardless of worldview, believe what we believe even though we have less than complete evidence. Every worldview requires some level of reasonable trust.

I was a thoughtful atheist until the age of thirty-five. I first examined the claims of the Gospel authors using the investigative tools I learned as a cold-case detective. In other words, I examined the evidence and meticulously inferred to the most reasonable inference. I learned how to choose between competing explanations and use abductive reasoning to arrive at reasonable conclusions. I became familiar with the arguments for (and against) the Christian worldview. As it turns out, there’s more than enough evidence to conclude the Gospel accounts are a reliable record of history; Christians can believe what they believe because of the evidence rather than in spite of the evidence.