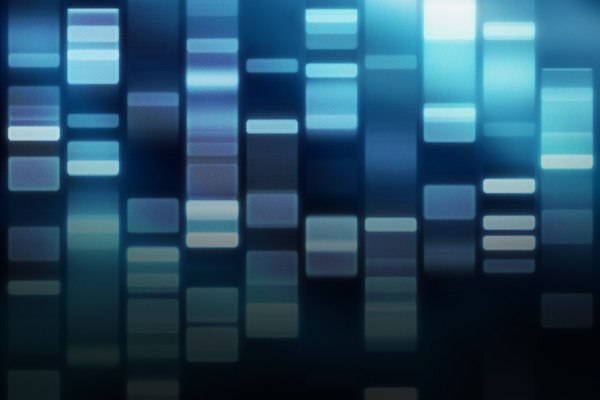 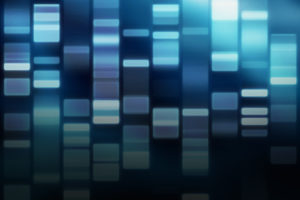 In our Rapid Response series, we tackle common concerns about (and objections to) the Christian worldview by providing short, conversational responses. These posts are designed to model what our answers might look like in a one-on-one setting, while talking to a friend or family member. Imagine if someone made the following claim: “Christians say that God is the creator of life, but science has demonstrated that God is not necessary for life to originate in the universe.” How would you respond to such a statement? Here is a conversational example of how I recently replied:

“Detectives ask the classic investigative questions when conducting an investigation. You know, the what, where, when, how, and why questions.  If you ask those same questions about how life began in the universe, you’ll discover a number of serious problems when trying to account for the origin of life in our universe unless, of course, we concede an intelligent creator.

For example, if you ask, “Where could life have originated?” you’ll find that no one seems to agree. Scientists have tried to imagine scenarios in the oceans, or on land, or in the atmosphere, or under the tectonic plates, or even in space.  Every one of these locations is inadequate to host the origin of life, largely because there’s a “chicken-and-egg problem.”

You need microscopic, molecular machines called “ribosomes” to build proteins from amino acids, but these biological machines themselves are built from proteins. Which came first? The Ribosome machine required to build proteins, or the proteins that built the ribosome machine? There’s a chicken-and-egg problem at the most foundational level of life.

But there’s also a when problem. When did life first emerge?

Even scientists who reject a Creator in favor of some combination of evolutionary process admit that life appears very early on planet earth, and then inexplicably explodes in diversity at the Cambrian Explosion. There simply isn’t enough time, unless a Creator intervenes, for life to emerge on earth in the complex way that it has.

There’s also a problem with the how question.

It turns out that the origin of life is driven less by physics and chemistry than it is by information.  The information in the genome provides a complex set of instructions that guides the formation of proteins used to build the micro-machines found in living organisms. That’s right, DNA contains information, and that poses a problem for those who deny the existence of a Creator. As Dr. Stephen C. Meyer observes, there isn’t a single example anywhere in the history of science (or the history of the universe for that matter) in which information comes from anything other than an intelligent source. 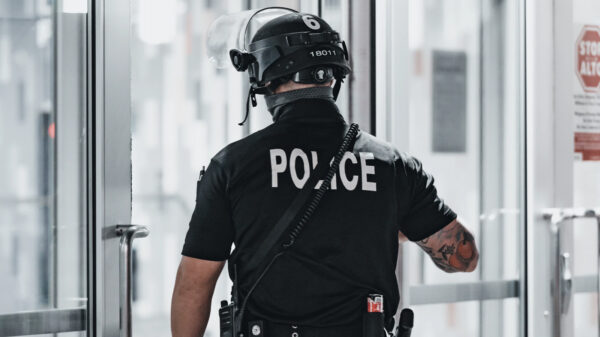 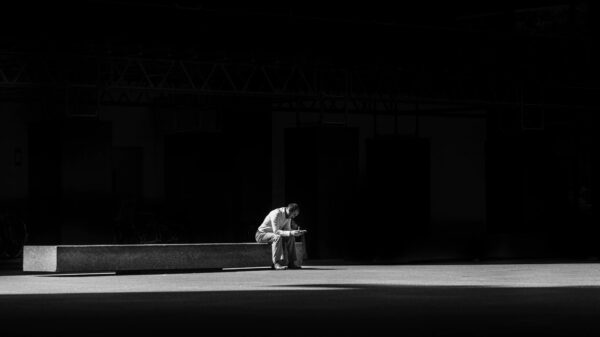 Can I Be a Christian Even If I Have Unanswered Questions? (Video)

If you’re a Christian, you probably have many unanswered questions. The Bible doesn’t fully explain many of its claims, and life can cause everyone... 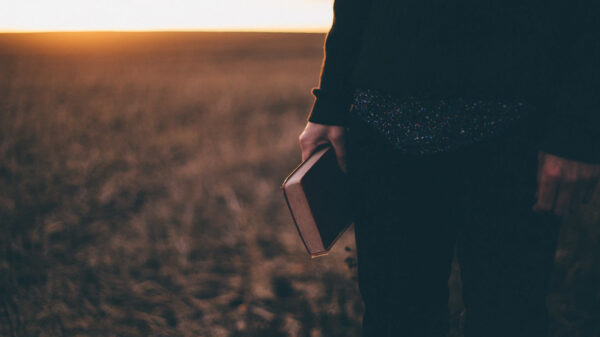