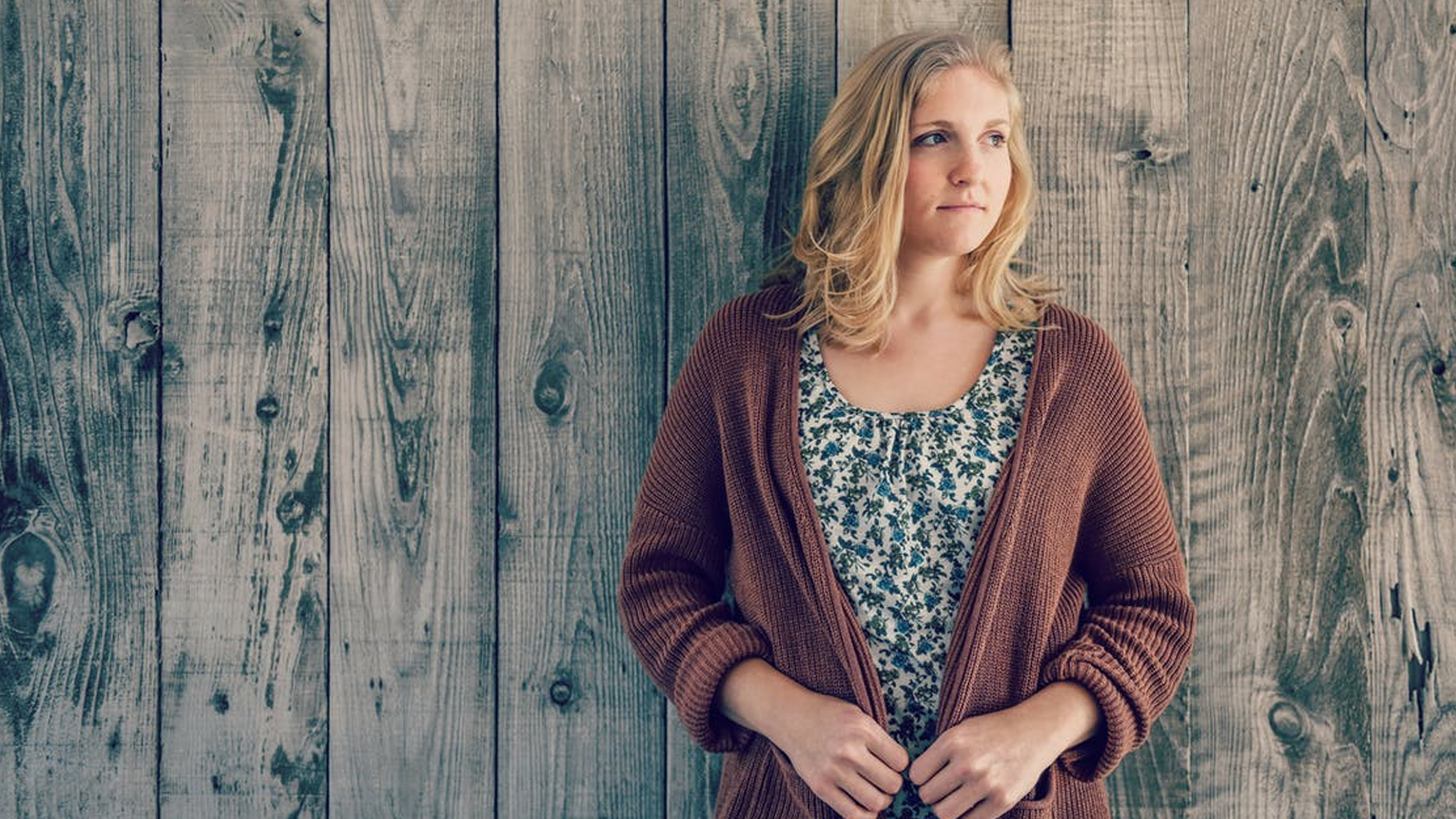 In our Rapid Response series, we tackle common concerns about (and objections to) the Christian worldview by providing short, conversational responses. These posts are designed to model what our answers might look like in a one-on-one setting, while talking to a friend or family member. Imagine if someone asked the following question: “Christians claim they are ‘saved’ by simply ‘believing’ something is true about Jesus. Why would belief make that much of a difference, and what kind of belief are they talking about?” How would you respond to such a statement? Here is a conversational example of how I recently replied:

“In John Chapter 3, Nicodemus comes to Jesus and says, ‘Rabbi, we know that you are a teacher who has come from God. For no one could perform the signs you are doing if God were not with him.’ Nicodemus and his contemporaries believed that something was true about Jesus. But in response to Nicodemus’ statement, Jesus replied, ‘Whoever believes in (me) is not condemned, but whoever does not believe stands condemned already because they have not believed in the name of God’s one and only Son.’

When I first read this chapter of John’s Gospel, it was very compelling for me. Here, Jesus makes a simple claim: those who believe in Him as the Savior and forgiver of their sins are saved. But it’s not just any kind of belief. Belief that is not sufficient. Jesus tells Nicodemus that he must have belief in.

Let me illustrate the difference with an example from my own casework as a detective.

Several years ago I investigated an officer-involved shooting (whenever an officer gets involved in a shooting, the homicide team is dispatched to investigate the case). The officer involved in the incident will typically walk us through the shooting scene after the fact.

On this particular night, an officer pulled over what he thought was a drunk driver.  And as he got the drunk driver out of the car, it turned out to be much worse than he had first anticipated.  The driver was actually a parolee who did not want to go back to jail and was carrying a handgun in his waistband. The officer had no idea. So as he got what he thought was just drunk driver out of the car and turned him around to start the field sobriety test, the driver turned on him and pointed his previously hidden hand gun at the officer’s chest.

As young officers we are trained that our ballistic vests will stop a bullet. We’ve witnessed them accomplish this task in demonstrations at the police range. Many of us have even shot ballistic vests to see them do their job. We’ve seen the kinds of bullets they can stop. As a result, we believe that the vest can save us.

But in that one moment, this officer had to move from belief that to belief in. In my interview with him, he said, ‘I just tensed my stomach muscles, and I figured I was going to take the first round. I knew I couldn’t do anything about it. He had the draw on me; I didn’t even have my hand on my gun. I knew I was going to get shot first, but I also knew I was wearing a ballistic vest.’

In that singular moment, this officer – for the first time – had to trust in his vest, a vest that he knew could save him. On this night, he had to trust in it to do the very thing he believed that it could do. That’s the difference between belief in and belief that.

As a Christian, I see the parallel in my belief related to Jesus. I first developed a belief that the gospels were reliable.  But that kind of belief isn’t sufficient.  At some point, I had to decide, am I willing to ‘trust the vest’ with my life?  Am I so convinced by what I know is evidentially true about the ‘vest,’ that I’m willing to ‘tense up my stomach muscles and stand firm’ in the troubles I may face? in other words, am I willing to trust in Jesus for my salvation and my future – even with all the trials and tribulations I may face – now that I know that the Gospels are telling me the truth about the Savior?

I, for one, am glad faith alone is all that’s required for my salvation, because I know myself well enough to know I’m not capable of earning my way to a perfect, all-powerful God. But I also know not just any kind of faith or belief saves me. I must put my complete trust in Jesus, just as that officer put his complete trust in the vest.”

I, for one, am glad faith alone is all that's required for my salvation, because I know myself well enough to know I'm not capable of earning my way to a perfect, all-powerful God. Click To Tweet 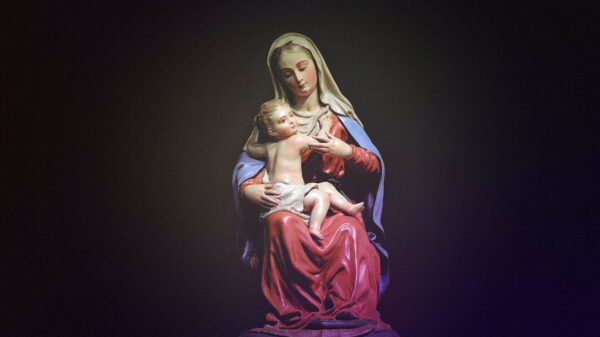 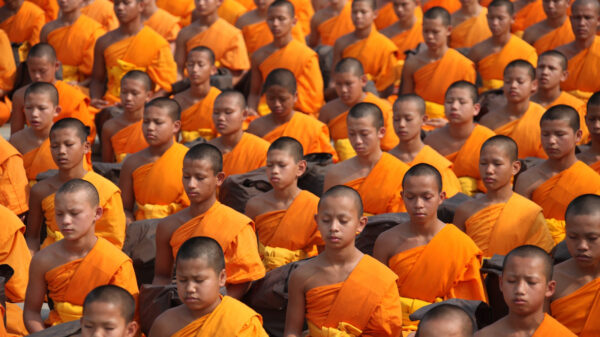 In a 2008 article author Ken Midkiff wrote the following of religious believers: “If you were born in Afghanistan, chances are excellent that you’d... 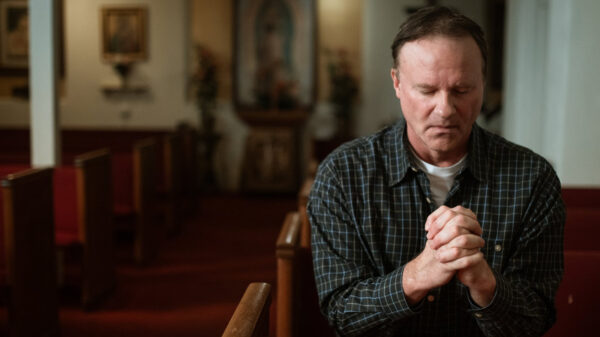 Has anyone ever asked you to provide the ONE reason you believe in God or Jesus? Have you ever encountered someone who has doubts...