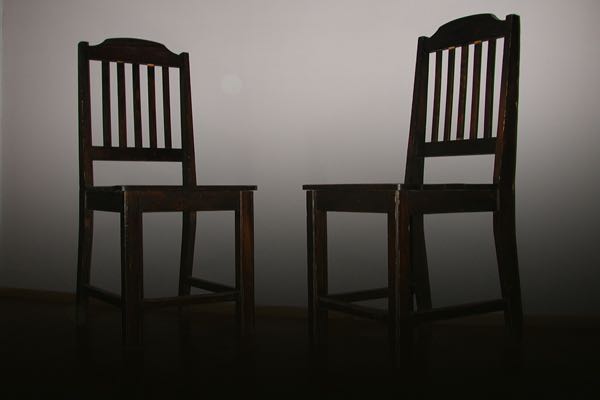 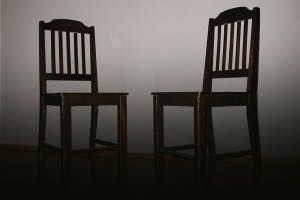 I just finished a wonderful weekend at Fellowship Bible Church in Little Rock, Arkansas. This is a large, active church with an innovative and visionary leadership team. They invited me to speak to their members because they understand the growing skepticism in our culture; they’re eager to prepare younger members to defend what they believe and to equip older members to better share the truth. Our sessions were well attended and energetic. After one talk, a frustrated sister in Christ (I’ll call her Jan) told me about a recent exchange she had with a friend who believed in God but rejected Jesus. In past efforts to share her faith, Jan relied on her own relationship with Jesus and her testimony of transformation. But when she took this approach with her friend, she discovered she wasn’t the only person who had a transformational experience. Jan’s friend shared her own relational experience with God and her own testimony of transformation. Jan found herself at a stand-off: personal testimony vs. personal testimony. She discovered her transformational experience simply wasn’t evidence enough.

When two witnesses take the stand and provide conflicting testimony, prosecutors and defense attorneys look for some form of corroborative evidence to decide between the opposing sets of claims. There are times when personal testimony is simply insufficient. Two witnesses can be equally sincere, equally compelling and equally persuasive, so when witnesses disagree, additional corroborative evidence is needed to decide the case. That’s why it’s so important for us to rethink the way we typically share what we believe. When I ask Christians across the country why they are Christians, they usually say they were raised in the Church, had some experience they attributed to God, or experienced what they believed to be a supernatural transformation. Incredibly few Christians ever tell me they became Christians as a result of examining the evidence. So it shouldn’t surprise anyone when Christians rely on personal experience when trying to share their Christian beliefs with non-believers.

But Christians aren’t the only ones who have a testimony of being raised a certain way or having what they believed to be an extraordinary experience. Mormons make similar claims all the time. So do Muslims and just about every other theistic, polytheistic or pantheistic group of believers. I’ve even had people tell me they were raised watching Oprah Winfrey and have experienced transformation as a result of their experience. Given all the powerful, transformational testimonies we might hear, why should anyone think one is more valid than the other?

Jan was grateful to learn about the evidence related to the claims of Christianity. When talking about her faith with friends, she still may share her personal testimony and her transformational relationship with Jesus. But when Jan encounters people who are equally willing to share a story of personal transformation, she now has additional corroborative evidence to distinguish her claims as true. There are times when personal testimony simply isn’t enough. That’s why it’s important to recognize Christianity is an evidential faith and Jesus was a committed evidentialist. As Christians, we ought to be familiar with the case for Christianity and prepared to defend what we believe with all the evidence at our disposal (including our personal stories of transformation).