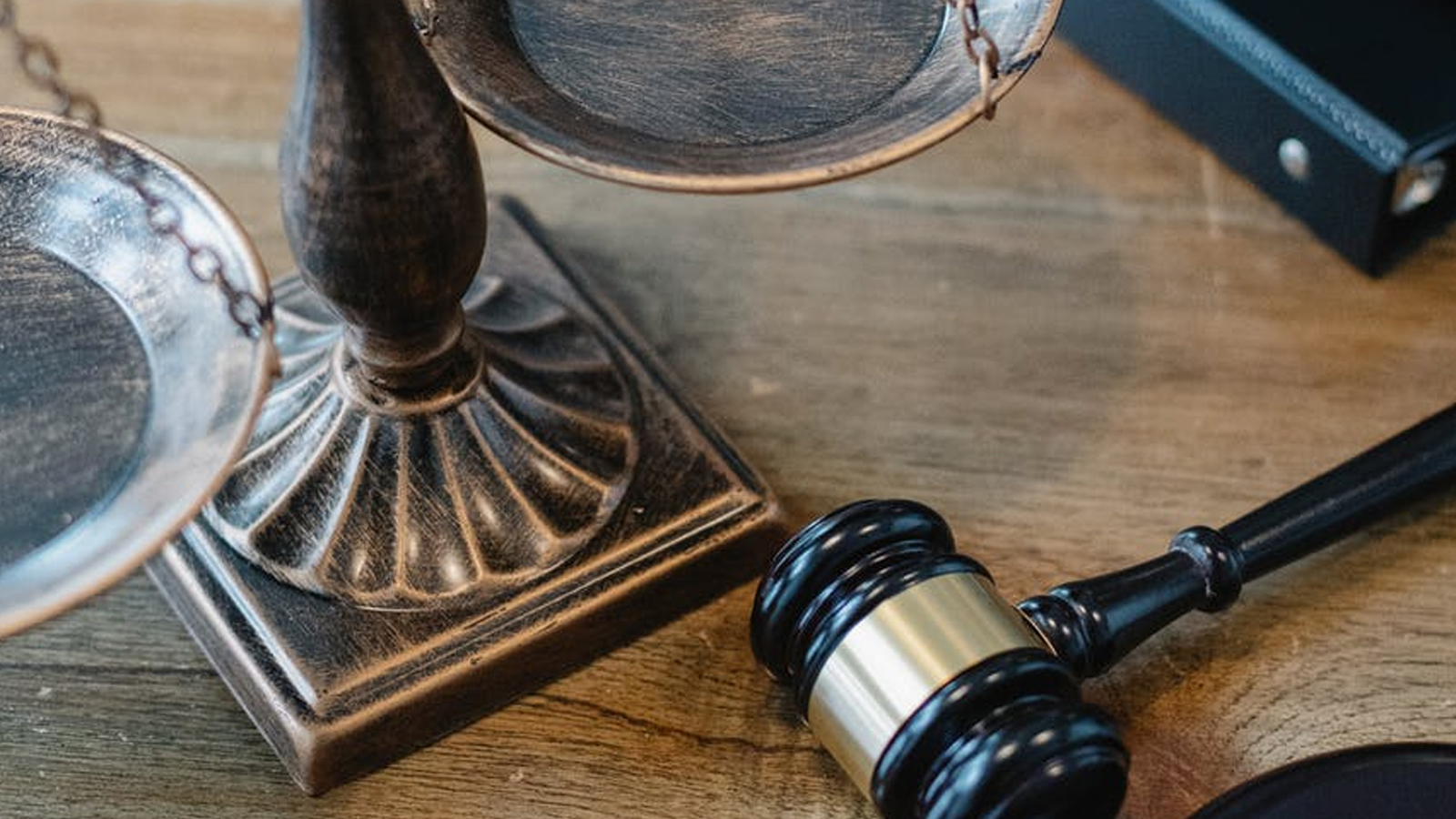 My experience as a homicide detective has given me some insight into the nature of moral culpability and the limits of materialism. Over the years, some of my suspects have claimed they were not responsible for their actions because they suffered some physical condition that was beyond their control. If you’re not familiar with the famous 1979 trial of Dan White, you might want to do a little research. White murdered the mayor of San Francisco, George Moscone, and a San Francisco city supervisor named Harvey Milk. When the trial finally took place, White’s attorney claimed that White was not culpable for the murders because he had a physical condition that caused depression, and this condition was aggravated by a recent change in White’s diet. White allegedly modified his diet from healthy food to sugary food, including Hostess brand Twinkies. He claimed these unhealthy foods caused a physical condition that was beyond his control, aggravating his depression and causing him to murder Moscone and Milk. The jury actually accepted this explanation and convicted White of manslaughter rather than murder. The public response was quick and violent. People were appropriately outraged by White’s successful effort to minimize his personal responsibility; riots broke out in the city of San Francisco. This defense strategy was widely (and appropriately) panned and resulted in the creation of a label that has since been applied to all such attempts to excuse immoral and illegal behavior on the basis of some physical condition. The “Twinkie Defense” has now become a catch-all term used to describe such efforts.

When examining the causes for an event (such as a death) we can separate them into two categories: event causation and agent causation (prior physical events cause things to happen and free agents cause things to happen). It’s important to recognize that free agents alone have the freedom to act or respond without a prior physical causal event. Physical objects, like dominoes, cannot cause themselves to fall over; they require a prior event to cause them to fall. But you and I have the ability to cause the first domino to fall as a simple matter of choice (we don’t need a prior event to cause this action). You can’t blame a car for running over a victim; the car is simply a physical object subject to a series of physical processes, none of which can be held morally culpable. But we can blame the driver of the car for driving the car over the victim. The driver is a free agent, and we recognize that his choices are just that: free choices. The driver is not like the car. His choice is not simply the result of a series of purely physical processes, like dominoes falling. He had the freedom to choose otherwise, and this is why we seek to arrest and prosecute him.

Our recognition of the moral culpability of the driver (rather than the car) is an admission that materialism (physicalism) fails to explain who we are as humans. Consider the following argument:

Human Beings DO Have Moral Responsibility
We recognize that each of us has the responsibility and choice to act morally, and indeed, we seek to hold each other legally accountable for each other’s free-will choices

Therefore, Human Beings Are NOT Simply Physical Systems
Our recognition of moral responsibility and our efforts to hold each other accountable are irrational and unwarranted if humans are merely physical systems

If we, as humans, are only physical systems (merely matter), we ought to stop trying to hold each other accountable for misbehavior. Click To Tweet

If we, as humans, are only physical systems (merely matter), we ought to stop trying to hold each other accountable for misbehavior. In fact, there can be no misbehavior if we are only physical brains and bodies; there can only be behavior. Our actions have no moral content at all unless we truly have the freedom to choose and the ability to break the bondage of physical event causation. As a homicide detective, I can’t prosecute the gun or knife that was used by the murderer, but I can certainly arrest the free-agent human that used the physical tool to commit the murder in the first place. I can’t do this if the human was only another purely physical object in a sequence of caused events. If materialism (physicalism) is true, there is no need for homicide detectives. We still employ detectives, however, because our sense of moral obligation proves materialism to be false. 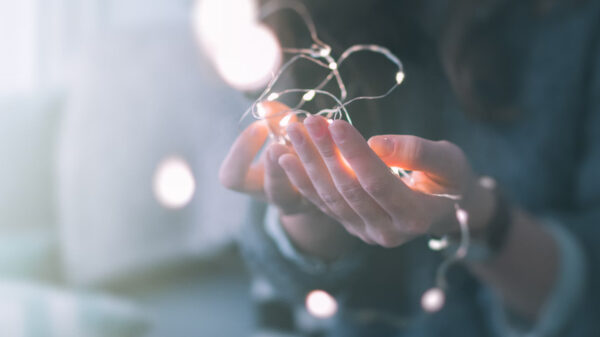 What evidence is there to demonstrate the existence of the “soul? Do we innately understand ourselves as “Soulish” creatures? Does our vocabulary give us... 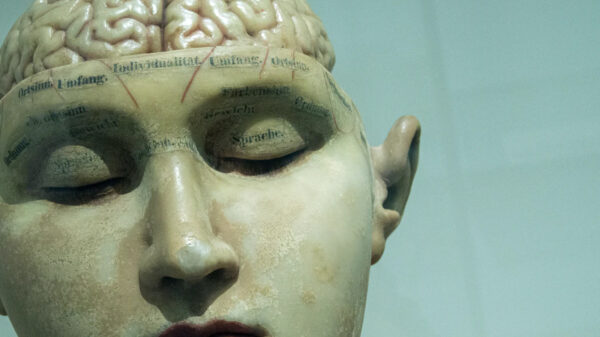 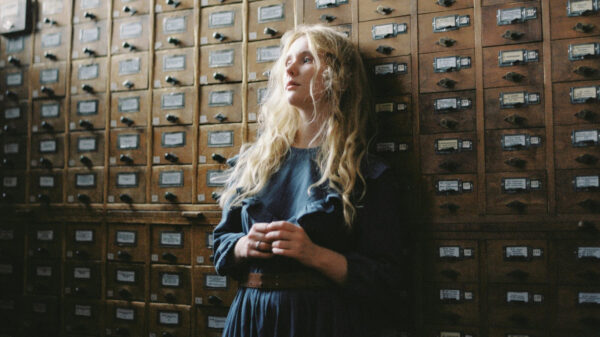 Does It Matter If We Are Soulish Creatures? The Case for the Soul Part 1 (Video)

Are we nothing more than material beings? Are we “soulish” creatures? Are we simply bodies with brains, or are we souls with minds? What... 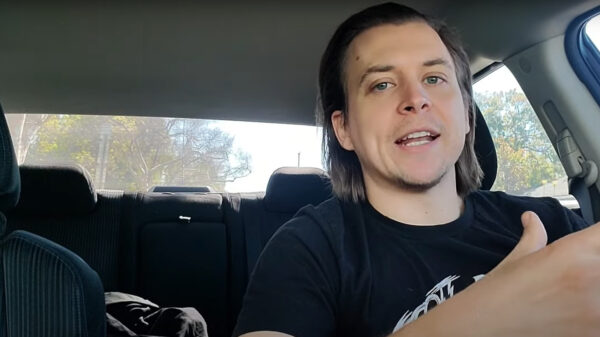 Is There a Good Reason to Believe in the Soul? (Video)

The Bible claims we are more than merely physical beings, but are, instead, bodies and souls. But, is there really any good reason to...