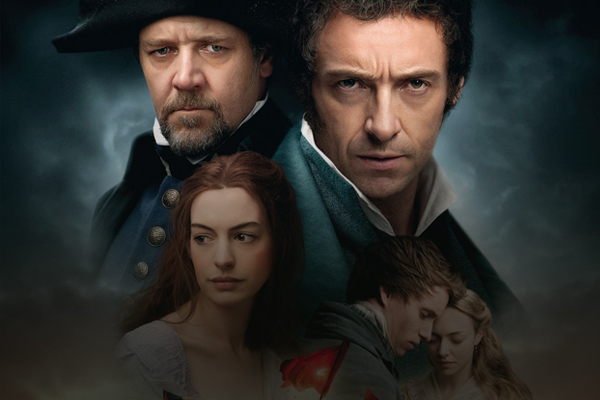 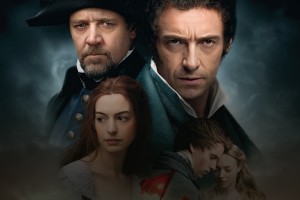 I took my family to an early showing of Les Misérables on New Year’s Eve and had several thoughts following the excellent performances and cinematography of the movie. This post will likely include spoilers for some of you, but I thought the striking contrast between Christian notions of “grace” and “works” were worth the risk. The movie is adapted from the immensely successful stage play (adapted previously from Victor Hugo’s 1862 novel), and describes the journey and lives of several characters in nineteenth century France (from 1815 to 1832). Two of the primary characters in the story illustrate the power of works-based worldviews and the challenge those of us have in communicating the radical love of God.

Jean Valjean is the chief protagonist of the story, released from prison after serving many years for stealing bread. Upon his parole, he stumbles into the home of Bishop Myriel and proceeds to steal several items of silver. When caught by police, Valjean is returned to Myriel’s residence in order to investigate the theft. Rather than accuse Valjean in front of the authorities, Myriel demonstrates the unmerited favor of God and graciously lies to the police, telling them that he gave the silver to Valjean. To make matters even more dramatic, Myriel tells Valjean that he forgot to take the two additional candleholders sitting on the table. This act of grace so moves Valjean that his life is forever changed. The power of God’s undeserved forgiveness, demonstrated through Myriel, transforms Valjean into a vessel of forgiveness and mercy. He flees his former identity, breaking his parole and starting a new life; a life that is now a blessing to everyone he encounters.

The primary antagonist of the story, the determined Police Chief, Javert, is a legalistic, driven man who adheres to the strictest meaning of the law. He brutalized Valjean while he was in prison, and he sees no value in grace or mercy. Javert is a self-made man, and his high regard for righteousness has blinded him to his own fallen nature. Throughout the story, Javert is pursuing Valjean for the violation of his parole. There is a point in the story where Valjean has an opportunity to take revenge on Javert but, instead, demonstrates the grace and forgiveness that was once shown to him by Myriel. Once again, the power of God’s unmerited favor, shown even in such a limited way from one man to another, has a dramatic impact on a character in the story. But unlike Valjean, Javert cannot bring himself to accept the act of grace or live with its consequences. He chooses to end his own life rather than be transformed by grace.

There is so much in this story that each of us ought to recognize. As Christians, we are islands of “grace” in a sea of “works”. Christianity is the one worldview that is not merit-based. All other religions provide a set of rules that must be followed if an adherent wants to be saved or have value in the context of his or her faith. The Ten Commandments, the Five Pillars of Faith, the Four Noble Truths and the Eight-fold Path, the Baha’i Law, Karma Yoga, Jnana Yoga and Bhakti Yoga, the teachings of all the Mormon Prophets; every faith system is constructed around the righteousness that can be achieved by each individual, rather than the righteousness that is ascribed by God. Only Christianity contains the concept of unmerited favor that we know as “grace”. Even those of us who deny the existence of God are operating within a work-based worldview; our value is directly related to what we can achieve, accomplish or perform.

Those of us who have grown to identify ourselves within a works-based worldview hold to our earned personal value with a death grip. Like Javert, we would rather die than admit we are just like everyone else: fallen, imperfect and in need of a Savior. The grace of God requires us to see ourselves for who we are, admit that we are just like everyone else, relinquish the control of our own salvation and admit that our value is found in God alone. That’s difficult to do and it’s a lot to ask of our friends and family members who are swimming in the larger religious and secular sea of works-based worldviews. As islands of grace, we need to take Valjean’s example seriously and demonstrate the mercy and grace of God to others. But be ready. Some will respond like Valjean and become a conduit for God’s love. Others will resist God to their dying breath rather than accept who they are (or, more importantly, who they are not). 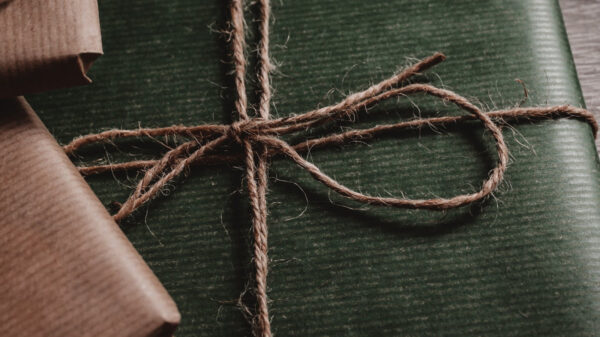 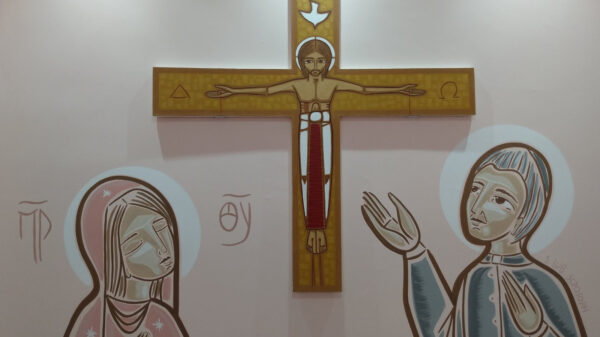