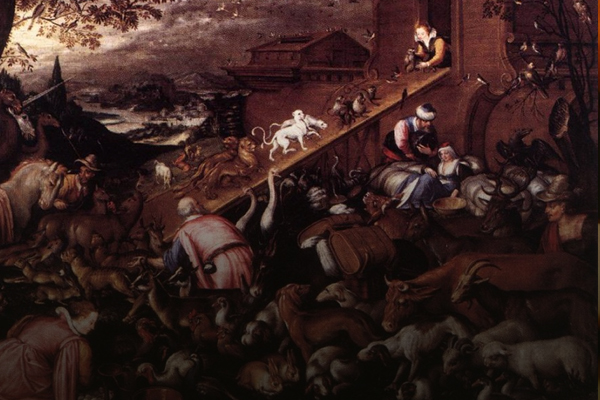 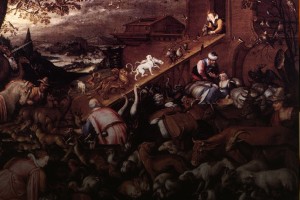 The Book of Genesis has become a lightning rod for skeptics and Christians alike. Sometimes the debate is focused on Genesis 1 and the creation account. What was the length of each “day” recorded here? How do we reconcile apparent contradictions between Genesis Chapter 1 and Chapter 2? As a new investigator of Christianity, these issues were important to me as I returned to the Old Testament to connect the dots between the history of Judaism and the claims of Christianity. The flood story recorded in Genesis 6:9-8:22 was also an area of particular interest to me. I knew that the story was not unique to Judaism and I suspected it was a piece of borrowed mythology.

It turns out there are over 200 historic flood accounts across the globe from just about every culture or primitive society you can imagine. Beyond the region of Turkey, Egypt and Persia, these ancient accounts are found in the history of people groups as far away as China and Thailand, Australia and New Zealand, Alaska and the North American continent, the islands of the South Pacific and throughout Central and South America. I’ve examined these stories and, to be fair, some of them are dissimilar to the Biblical account of the flood. But many also include features or details found in Moses’ description. A favored family (88%) was warned in advance (66%) of a globally catastrophic flood (95%). The survivors used a boat (70%) to save animals (67%) and eventually landed on a mountain (57%).

These accounts (similar as they may be) span the course of early human history. They don’t appear on the globe simultaneously, but are instead recorded by people groups as they migrated to various regions. While the similarities of their accounts may affirm the retelling of an original event, how do we know when this event occurred and which version we ought to trust? Many scholars have argued that Moses’ account is not the original. Why should we trust it as authoritative when there are other competing ancient flood “mythologies”? The Epic of Gilgamesh, for example, contains many of the same features described in Moses’ account. In both stories, man’s wickedness is the cause of a flood brought on by God(s), and a single righteous man is commanded to build an extremely large boat. This man assembled a small remnant of humanity along with every species of animal to take refuge on the vessel; the flood then destroyed all the remaining creatures.  The occupants of the boat released birds in an effort to find dry land, and the boat eventually found itself on a tall mountain. The protagonist of each story then offered a sacrifice prior to being blessed for his obedience.

According to the most conservative traditionalists, Moses wrote his version of the flood story between the 16th and 12th centuries BC. While the Epic of Gilgamesh was written between the 13th and 10th centuries BC, the 11th tablet of the Epic is believed to be an insertion from an even more ancient account of the flood, the Akkadian Epic of Atra-Hasis written in the 18th century BC. Did Moses simply borrow from the existing mythology of the Akkadian epic when he pieced together his history of the Jewish people? Why should we trust Moses’ version of the event when there are other, more ancient accounts? There are good reasons to trust Moses’ account of the flood over other ancient versions. Click To Tweet

I think there are good reasons to trust Moses’ account of the flood over other ancient versions. First, we have to remember that much of what Moses wrote in the Genesis account was not the result of his status as an eyewitness. He wasn’t present to see the creation of the world or witness the history of Noah, Abraham or Joseph. Moses doesn’t show up in the narrative until the book of Exodus. So where did Moses get his information? Much of it was likely a part of the oral (or written) tradition of the Jewish people, and much of it was through the direct revelation of God. Remember that Moses was the guy who got to talk to God up there on Mount Sinai. While the Akkadian and Mosaic accounts may have been written in the 18th-16th centuries BC, they are both describing something that occurred much earlier (perhaps as early as the 23rd century BC). Both authors are describing something they didn’t see with their own eyes. In this sense, both accounts face the same challenge: Why should we trust either of them as authoritative? Moses’ version of the Noahic Flood was not borrowed from a prior mythology; it is an accurate account of an ancient event later retold by people groups across the globe. Click To Tweet

There are many reasons to trust the Old Testament. It is verified repeatedly by archaeology, filled with fulfilled prophecy and data consistent with modern observations, and was transmitted with the utmost care and precision. Compared to the elaborate and extravagant mythologies of the Akkadian and Gilgamesh narratives, Moses’ Old Testament account of the history of the Israelites is tame and historically reasonable. While the other accounts faded from human history centuries ago, the reliable account of the Old Testament continues to provide the foundation for Western civilization. Moses’ version of the Noahic Flood was not borrowed from a prior mythology; it is an accurate account of an ancient event later retold by people groups across the globe. 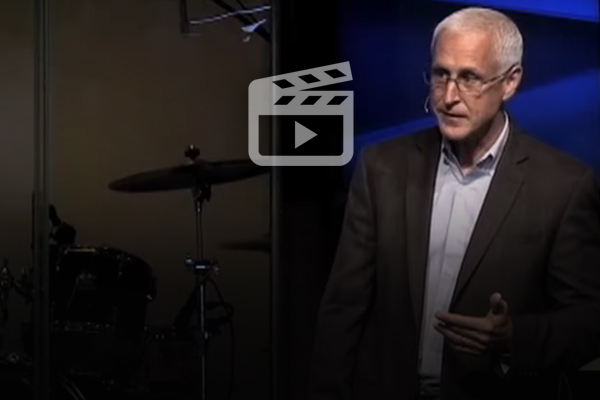 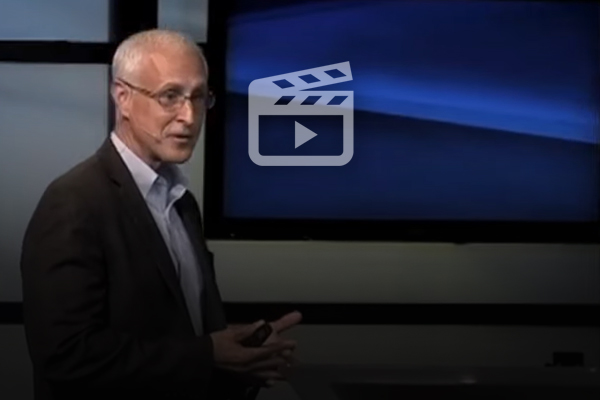 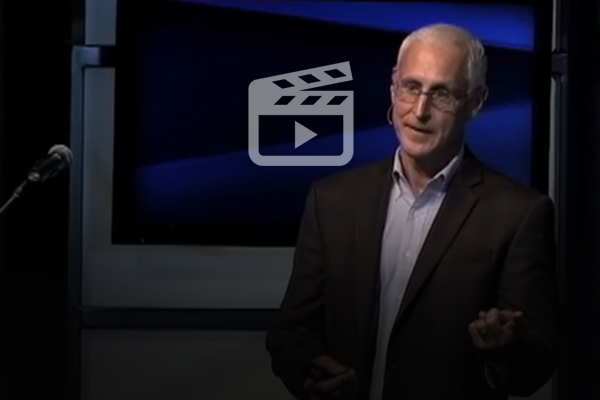 Given that there are accounts of a devastating flood that PRE-DATE the account by Moses, does this mean Moses copied his account from an... 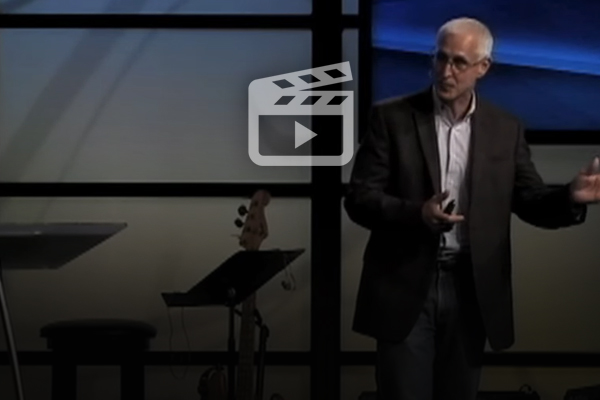 How Skeptics Use the Story of Noah to Discredit Theism (Video)

The ark account involving Noah seems ridiculous to non-believers. Do we sometimes contribute to their skepticism by how we portray the event? In this...