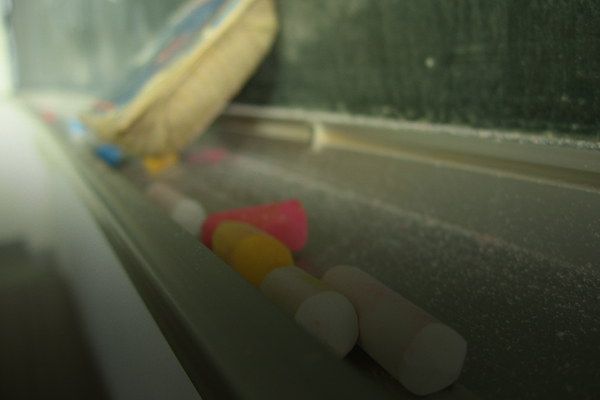 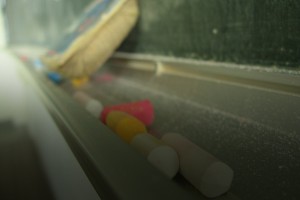 Not long ago, Brett Kunkle, Sean McDowell and I spent several days training students for a Berkeley Missions trip. These trips are fun but challenging. Brett still leads these trips regularly, helping Christian high school students engage young men and women on the UC Berkeley campus. Once there, the students discuss issues related to theism, culture and worldview. These young Christians also interact with thoughtful atheist authors, speakers and student leaders during the trip. The resulting discussions are robust, pointed, and sometimes hostile. In spite of the challenging nature of the excursion, students usually begin this training with a naïve sense of confidence and (I hate to say it) apathy. Like many other Christians I meet across the country, our students need to understand the importance of case making before they will ever take a step toward becoming case makers. As we begin to train each group, we must overcome their apathy and naïve confidence.

If you’ve tried to energize your own church, family or community about “apologetics” (Christian Case Making), you’ve probably experienced something similar. In fact, many of you have written to me, expressing this frustration: “How can I encourage my church to understand the need for Christian Case Making?” If you’ve ever found yourself asking a question like this, I have a potential solution: consider role-playing.

As Christ followers, we typically surround ourselves with other like-minded believers. In the comfortable worlds we inhabit and create for ourselves, we seldom encounter people who challenge us or make us uncomfortable. Many of us don’t even understand the extent to which our Christian beliefs are being challenged by the increasingly antagonistic culture. We’ve insolated ourselves to the point of apathy. Because we’re never challenged, we fail to see the need to study. Most of us don’t start thinking about dinner until we get hungry. We don’t start shopping for a car until our current car isn’t working. Similarly, most Christians don’t recognize the need for Case Making until they’ve been challenged to make a case.

That’s why role-playing is so effective. Last night, as in most of our prior training sessions, we began with some acting. We spent an hour challenging the students as though we were non-believers. We did our best to portray the opposition with clarity and fairness, but we pressed our students as much as possible. We presented the arguments we typically encounter when talking with atheists (or held ourselves when we were non-believers). At first, it didn’t take much effort to stump the group or frustrate them with our atheistic objections. Within minutes, the students realized they were unable to defend what they believed as Christians. After an hour, their frustration was palpable. They were irritated with their inability to defend what they believed, and while this incompetence made them uncomfortable, it served our purposes perfectly. Suddenly, Christian Case Making became important to these students; they understood their inability and the magnitude of the challenge.

When I am asked to do longer, multi-session training with a group, I sometimes begin without revealing my Christian identity at all. I’ll introduce myself as the old atheist I used to be. Without revealing who I am today, I’ll spend an hour demonstrating the defensive shortcomings of the group. When I finally reveal I’m a Christian, the group is typically relieved to find out I am on their side. If my time with a group is much shorter, I’ll still find a way to “role-play” the position of those who oppose the Christian view. If nothing else, I’ll simply provide a series of quotes (or even a short video) demonstrating the strength of the opposition. In other words, I begin by creating a hunger for the meal we are about to eat. I try to demonstrate the urgency of the questions so the answers will be embraced more eagerly.