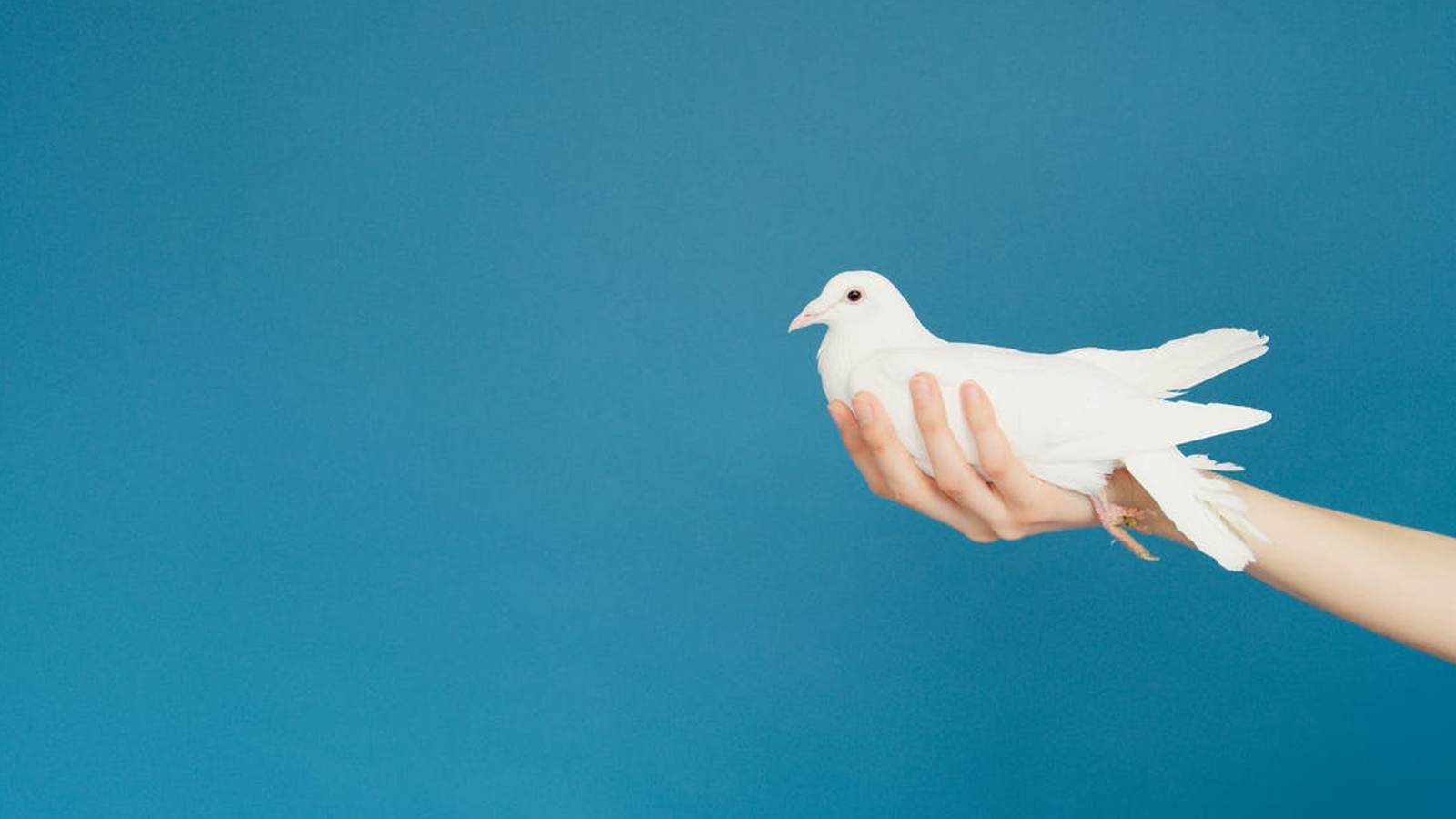 Times have been turbulent lately. But every year as Christmas approaches, there’s an opportunity for all of us to find “the peace of God which transcends all understanding” (Philippians 4:7), despite the pandemic and the anxiety it created. In an article last year, one writer observed that the fears caused by COVID19 may even “enhance Christmas’ power to deliver peace.” It’s ironic then, that God orchestrated a historic period of peace to set the stage for the birth of Jesus. According to the Apostle Paul, God planned the appearance of Jesus perfectly:

But what did Paul mean when he wrote that Jesus arrived in the “fullness of time”? As a thirty-five-year-old homicide detective and skeptic, I pondered Paul’s words the first time I read his letter to the Galatians. In fact, I began an investigation of history and examined the “fuse” leading up to the explosive appearance of Jesus. I discovered that God timed an historic period of peace to bring us the Prince of Peace.

God used the Roman Empire to do it.

Initially a monarchy, Rome became a republic in 509 BC after its seventh king (an allegedly cruel tyrant named Lucius Tarquinius Superbus) was overthrown in an uprising. Still only a city-state, Rome did not control the entire Italian peninsula until 264 BC.

Had Jesus appeared at this point in history, his life and message (as he lived and traveled in what is now called Israel) would have been confined to the obscure language and government of the Jewish region. But the growth of the Roman Empire would soon change that.

By 149 BC (after two wars with the powerful city-state Carthage), Rome also controlled Sicily, the western Mediterranean, and a large portion of Spain. By 146 BC, Rome conquered Carthage and, as a result, controlled a portion of northern Africa. Rome also defeated King Philip V of Macedonia and possessed what is known today as Greece, North Macedonia, Bulgaria, Albania, Serbia, and Kosovo.

In the years that followed, consuls ruled the empire, setting the stage for several power struggles and murderous, political dramas. Rome was only a “republic” in name during much of this time, and leadership was often divided and contentious.

But by 27 BC, a Roman statesman and military leader named Gaius Octavius defeated all other contending leaders and became the sole leader (and first emperor) of Rome.

He assumed the title of Augustus Caesar.

Augustus dramatically enlarged the empire, capturing Egypt and regions around the Mediterranean. At the pinnacle of Roman rule, most of Europe, Asia Minor, the Balkans, the Middle East, the coast of North Africa, the Mediterranean, and the Black Sea were unified under the same economic, military, and linguistic systems. Had Jesus arrived on the scene prior to 27 BC, his impact on the “known world” would have been much smaller and more difficult to advance, especially beyond the boundaries of the empires that preceded Rome.

The size of the Roman Empire allowed Jesus’s teaching to spread within its expansive borders, but it was also the power of the empire that allowed the message of Jesus to be heard.

Prior to the rule of Augustus, peace was rare among ancient warring nations. In fact, the history of antiquity is cluttered with power struggles and tales of bloodshed. Starting as early as 3250 BC, people groups declared and waged war on one another with startling regularity. Few ancient groups were immune from the hostilities.

Egyptians, North Africans, Akkadians, Sumerians, Persians, Babylonians, Hittites, Kassites, Assyrians, Jews, Greeks, and Romans repeatedly engaged in brutal warfare. Engaging in more than simple battles, many of these groups waged generational wars. Even under the powerful leadership of Alexander the Great (at the height of the Greek Empire), peace—at least on a global level—was elusive. The Pax Romana gave the Gospel feet, allowing the eyewitnesses of the Resurrection to share what they had seen with the world. Click To Tweet

The wars these nations waged crowded the timeline of history, especially as the appearance of Jesus approached. But that changed under Augustus.

The Roman Empire unified much of the Western world, bringing the entire Mediterranean region under common rule. Many of the same people groups that warred against one another in more ancient times were now in shared submission to Rome. Under Augustus, a time of Roman peace began, known as the “Pax Romana.”

This period of peace prepared the way for the Prince of Peace. The financial resources of the Empire could now be shifted toward infrastructure. New roads, tunnels and bridges quickly emerged, allowing for an even more efficient postal service and enabling disciples of Jesus, like the Apostle Paul, to carry the message of Jesus throughout the Empire.

The Pax Romana gave the Gospel feet, allowing the eyewitnesses of the Resurrection to share what they had seen with the world. So, this year, as you’re celebrating the birth of Jesus and the peace that He brings, also celebrate the power of God, who delivered Jesus in the “fullness of time” so we might “receive the adoption as sons and daughters.”

(This article first appeared in CBN.com and includes an excerpt from J. Warner’s new book, Person of Interest: Why Jesus Still Matters in a World That Rejects the Bible – www.PersonofInterestBook.com)