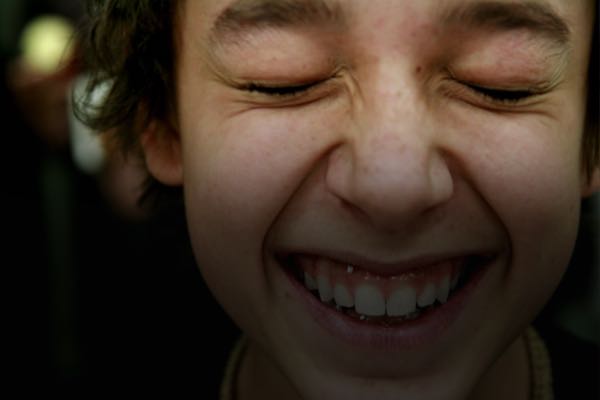 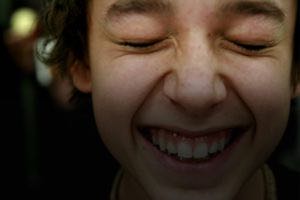 The New York Times reported on Yale’s most popular class: Psyc 157 – “Psychology and the Good Life.” The course, taught by Dr. Laurie Santos, “tries to teach students how to lead a happier, more satisfying life.” It “focuses both on positive psychology — the characteristics that allow humans to flourish, according to Dr. Santos — and behavioral change, or how to live by those lessons in real life.” Happiness is a universal human desire, and Psyc 157 seems to be responding to this common longing on the part of university students. But while Dr. Santos teaches her class that a happier life results from developing “good habits… like students showing more gratitude, procrastinating less, [and] increasing social connections,” she may be missing something far more important to long-term happiness: marriage.

On the same day that the New York Times described Dr. Santos’ happiness class, the Wall Street Journal summarized a study in the UK which found that married people are happier than unmarried people, even when these unmarried people are living together. The study, published in December 2017 in the Journal of Happiness Studies, also found, unsurprisingly, that the better the relationship between spouses (the closer the connection and the more loving the interaction), the happier and more satisfying the results. As the Wall Street Journal reports, “a close marital bond spurs long-term happiness. People who named their spouse as their best friend were twice as happy as those who didn’t.”

This seems to compliment prior studies describing married men as happier than single men, and reporting married people as healthier, wealthier, and more satisfied. In fact, one study found married people have lower cortisol levels (a stress hormone), and therefore are less likely to have heart problems, decreased immunity, diabetes, or cancer. Married people are even more likely to survive cancer, should they contract the disease.

Happy, committed marriages, result in happier, healthier people, and spouses aren’t the only ones who benefit. In virtually every metric by which we measure healthy, well-adjusted children, kids do better when raised by two biological parents in a low-conflict setting. Studies consistently show that children raised by happy, committed parents are less likely to have behavior problems, drop out of school, be abused, use drugs, commit crime, become pregnant as teenagers, suffer poverty, or become sick. Good marriages create happy spouses and provide the best possible environment in which humans “flourish,” and this includes young humans.

Universities like Yale will have to teach more than “good habits” like “showing more gratitude, procrastinating less, [and] increasing social connections,” unless the increased “social connection” they’re teaching is marriage. That may be a bit of a challenge, given the declining interest in marriage today. Studies reveal that “Millennials” are far less likely to marry than their “Gen X” or “Boomer” counterparts, and if they do marry, it’s much later in life. The number of people who cohabitate without marrying at all is on the rise; fewer and fewer people want to formalize their relationships with a marriage license.

So, while it’s tempting to teach students better time management skills and social strategies, it’s far more effective to simply teach them about the benefits of marriage. If you’re a Christian, you already know this valuable truth. Christians are more likely to marry than non-Christians, and recent research reveals that most couples who identify themselves as “very happy” agree with the statement, “God is at the center of our marriage.” Additionally, married couples who attend church together are more likely to live longer, avoid depression and stay married. Maybe that’s why studies also reveal that Christians are the “happiest among all faith groups.” As each generation continues the inevitable search for happiness, maybe it’s time to remind ourselves of the connection between happiness and marriage. Click To Tweet

So, as each generation continues the inevitable search for happiness, maybe it’s time to remind ourselves of the connection between happiness and marriage. This timeless, traditional institution continues to guarantee the highest levels of happiness – for both spouses and the children who may eventually grow up and attend universities like Yale.

This article first appeared as Everyone Wants a Happy Valentine’s Day, but Fewer are Willing to Do What It Takes at The Stream. 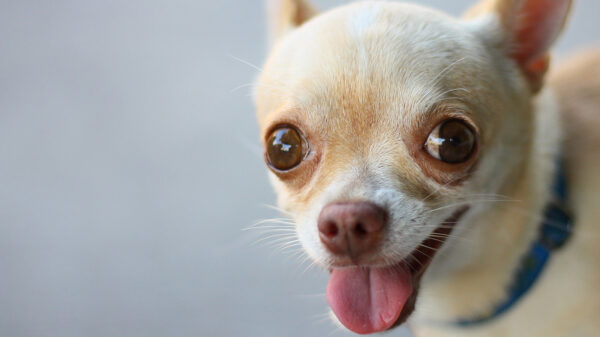 Have you ever met a Christian who failed to display the nature of Jesus when talking about God or Christianity? Ever meet someone who... 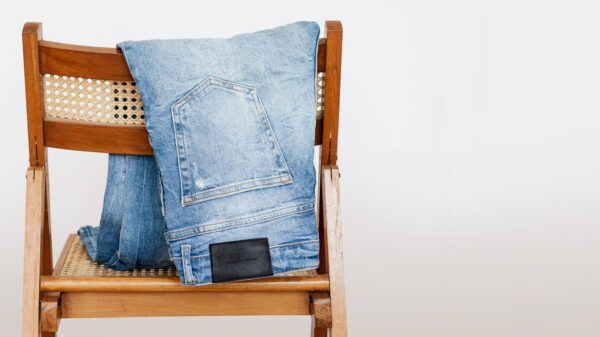 How Can Christian Case Makers Avoid Getting Too Big for Their Britches? (Video)

How do we keep ourselves from being arrogant once we’ve studied enough to make the argument for Christianity? How can we avoid being argumentative,...