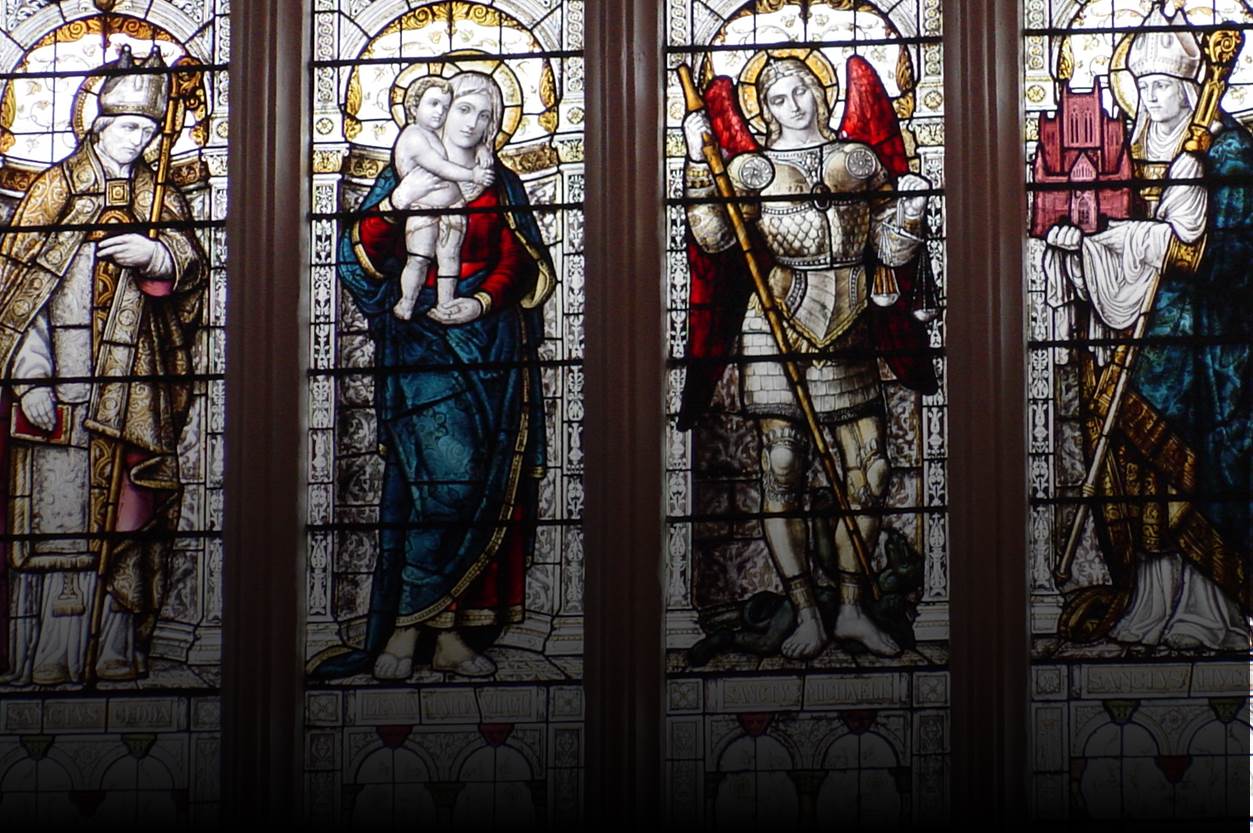 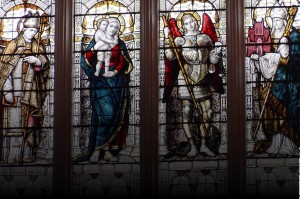 In Cold Case Christianity, I discussed the careful transmission of Biblical texts by tracing the New Testament “Chain of Custody” from the apostles to the Council of Laodicea. While it’s much more difficult to trace the lineage of Old Testament authors, it’s easy to examine the testimony of New Testament authorities and Church Fathers who trusted the Old Testament as authoritative. These leaders understood the meticulous process of transmission used by ancient Jewish scribes (a process since tested by manuscript discoveries). They were confident the Old Testament was accurate and had been reliably transmitted. They also considered these texts to be God-given scripture:

2 Timothy 3:16-17
All Scripture is God-breathed and is useful for teaching, rebuking, correcting and training in righteousness, so that the man of God may be thoroughly equipped for every good work.

Paul and other New Testament writers consistently quoted from Old Testament scriptures or cited their nature and the spirit of their content. Other ancient figures also talked about the canon of Old Testament Scripture:

Prologue to Ecclesiasticus
This non-canonical book refers to a threefold division of books (namely, [1] the Law, [2] the Prophets, and [3] hymns and precepts for human conduct). This division of books was known by the author’s grandfather (dating it around 200BC).

Philo
The Alexandrian Philosopher (writing around 40AD) referred to the same threefold division.

Jamnia
This teaching house of rabbis (circa 90AD) discussed canonicity. Some of them questioned whether it was right to accept Esther, Ecclesiastes, and the Song of Solomon. These discussions affirmed the existence of the existing canon.

The Church Fathers
All (with the sole exception of Augustine in 400AD) accepted the thirty-nine books of the Old Testament.

Josephus
Another compelling recognition of the Old Testament comes from the Jewish Historian, Josephus (37-100AD) who said the Jews held twenty-two books as sacred (this Jewish organization of Scripture included our present thirty-nine books of the Old Testament). It’s clear the Jews of Jesus’ day were using the same Hebrew texts we recognize today. As a matter of fact, Jesus Himself confirmed this for us.

The Testimony of Jesus
In Matthew 23:35, Jesus said, “that upon you may fall the guilt of all the righteous bloodshed on earth, from the blood of righteous Abel to the blood of Zechariah, the son of Berechiah, whom you murdered between the temple and the altar.” This statement powerfully reveals the structure of the Old Testament in Jesus’ day. Remember the Hebrew Scripture at this time contained the same material we presently have in our Old Testament, although the books were divided and arranged differently. The ancient Jews placed Genesis at the front of the canon, but placed 2 Chronicles at the end. In this passage from the New Testament, Jesus referred to two murders; the murder of Abel and the Murder of Zechariah. Abel was murdered in the book of Genesis and Zechariah was murdered in the book of 2 Chronicles (in 2 Chronicles 24:20-22). In essence then, Jesus was saying “from the first to the last murder in the Scripture.” In this one statement, Jesus recognized the canon of the Hebrew Old Testament as it existed in His day. The Old Testament Scriptures were accepted and affirmed by the ancients and by Jesus Himself. They were confident these texts were of Divine origin and transmitted faithfully. Click To Tweet

The Old Testament Scriptures were accepted and affirmed by the ancients and by Jesus Himself. They were confident these texts were of Divine origin and transmitted faithfully.  We can also have confidence the Old Testament has been preserved faithfully, organized carefully and transmitted to us with accuracy. While our Old Testament may be divided and organized differently, it is just as accurate as the Jewish text. We can be sure the sacred nature of the text has been revered and protected through the ages.