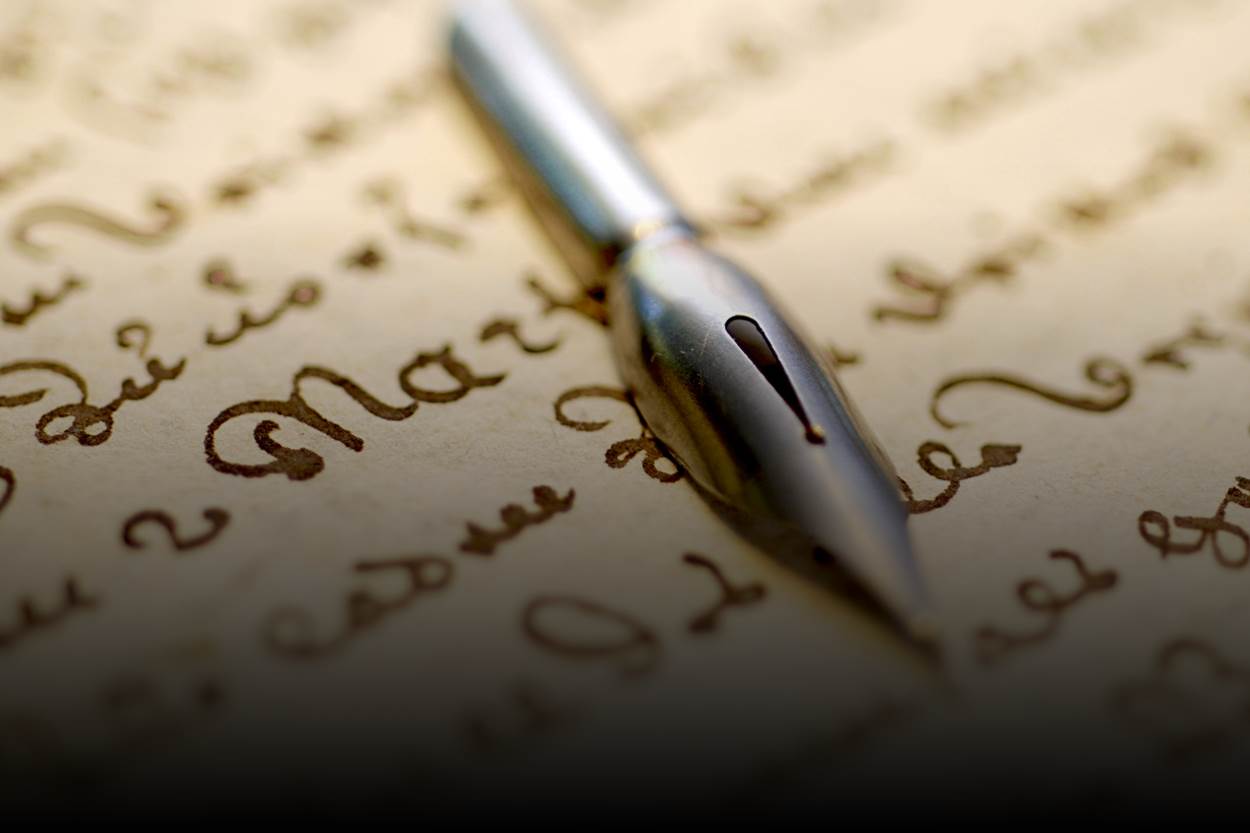 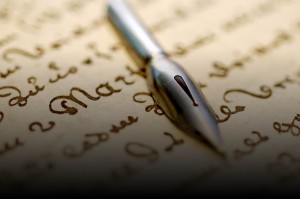 Jewish believers have always guarded Scripture with extreme care and precision. From the post-exile time of Ezra (and even before), there were priests (Deut. 31:24-26) and scribes (called Sopherim) who were given the responsibility of copying and meticulously caring for the sacred text. These groups were established so Jewish believers could hand down the text accurately. To this very day, the tradition of copying and caring for the Scriptures is venerated within the orthodox Jewish religious tradition.

Early in this millennium, scribes known as the Masoretes took over the meticulous job of copying the ancient Scriptures and transmitting them for later generations. They developed something now known as the Masoretic Text. These documents are still recognized as an incredibly trustworthy copy of the original Scriptures, and we’ve come to trust these texts based on the manner in which they were copied. To ensure the accuracy of the Masoretic copies, the Masoretes developed a number of strict measures to guarantee every new copy was a reliable reproduction of the original. They established tedious procedures to protect the text against changes:

When copies of the Scripture started to wear, they were quickly removed from the collection and placed in a receptacle (called geniza) to separate them from the other, newer scrolls.

When new copies were generated, the materials used by the Masoretes were strictly controlled, including the quality (and types) of inks and skins used to produce the scrolls. The condition of the room in which the copies were made was also tightly controlled, in addition to the cleanliness of the scribe. Only certain colors of ink were permissible.

The number of columns allowed to appear in each section was regulated, in addition to the length (48 to 60 lines), and the width of each column (no more than 30 letters). Nothing could be written from memory; each line to was to be copied letter for letter from a reliable predecessor.

When observable errors were recognized in the text (like those inadvertently made by a scribe or copyist) the error was marked and retained in the body of the text. The corrected word was placed in the margin, called qere, (meaning “to be read”). The word written in the text was labelled kethibh (meaning “to be written”).

If a word was identified as incorrect (for grammatical, textual, or exegetical reasons), dots were placed above the word. This made the word easy to identify so it could be examined and corrected later.

When manufacturers are concerned about quality control and consistency, they implement standardized production procedures (with safeguards) to ensure the quality of each product. If you want a reliable product, you’ve got to establish a reliable process. In a similar way, the ancient custodians of Scripture established important safeguards as part of a painstaking process to ensure the accurate transmission of the text. (For more information related to the transmission of the Old Testament, refer to Gleason Archer’s A Survey of Old Testament Introduction).