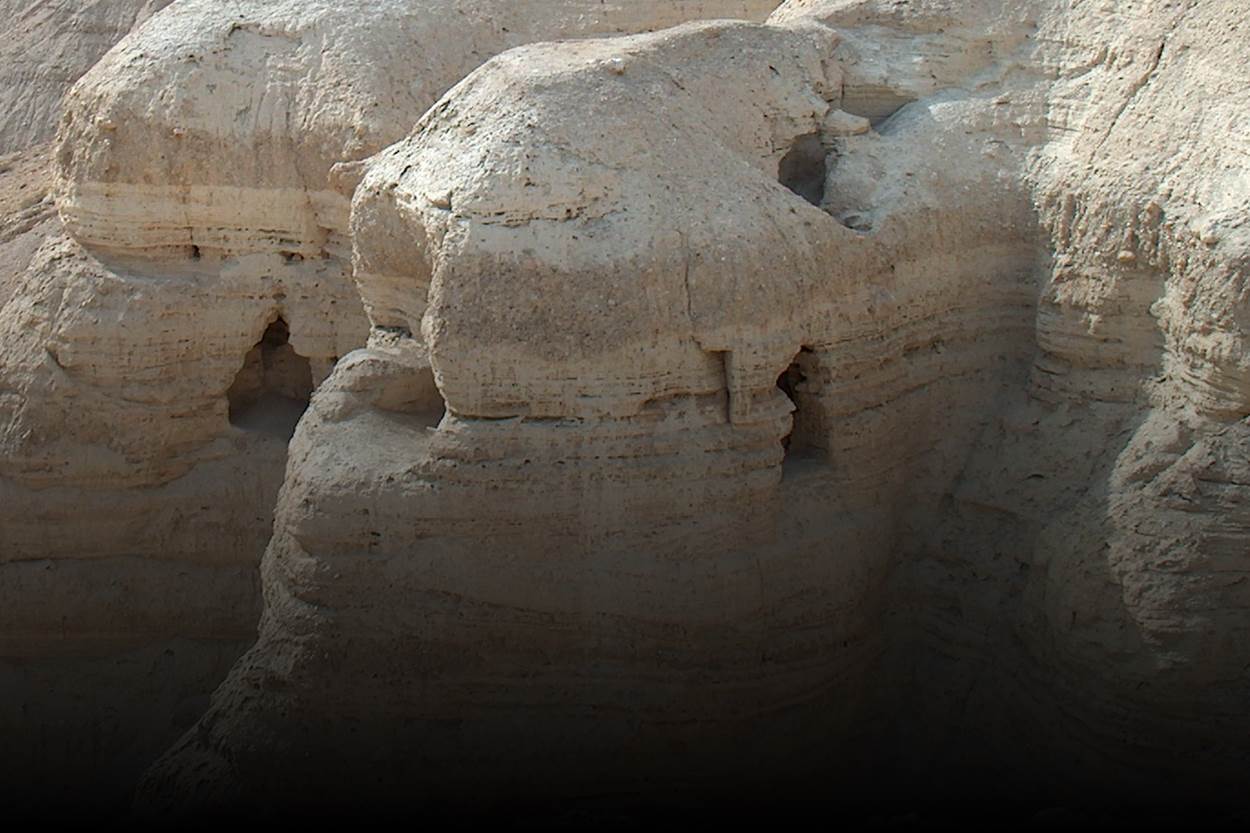 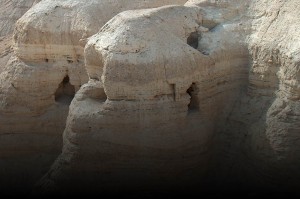 In Cold Case Christianity, I discussed the careful transmission of Biblical texts. A number of my cold case investigations began with a careful examination of the original police reports and records. I got these documents from the police Records Division, where they were carefully collected and maintained for many years. Careful protocols were established to guarantee the preservation of these documents. In one particular case, I had the chance to test this preservation process. After retrieving a report from Records, I called the original detective to ask a series of questions. This particular detective was conscientious enough to keep copies of his reports from his unsolved cases. He brought his copy with him for our interview. My copy from records was exactly the same as the detective’s. The Records Division had done its job, maintaining an accurate and reliable copy of the original documents for over 30 years.

As it turns out, we can examine the competency of the ancient Jewish “Records Division” and test the ability of ancient scribes to accurately copy (and maintain) the Old Testament with a similar comparison. It’s clear the Jews guarded Scripture with extreme care and precision. The Old Testament Scriptures were revered and protected, largely because early believers considered them to be the holy Word of God. The Masoretic tradition gives us a glimpse into the obsessive care Jewish scribes historically took with their sacred texts. Scribes known as the Masoretes (a group of Jewish copyists living and working primarily in Tiberias and Jerusalem) took over the precise job of copying the ancient Scripture and transmitting it for later generations.

The discovery of the Dead Sea Scrolls in Qumran confirms their amazing ability. In 1947, a Bedouin herdsman found some unusual clay jars in caves near the valley of the Dead Sea. The jars contained a number of scrolls revealing the religious beliefs of monastic farmers who lived in the valley from 150 BC to AD 70. When this group saw the Romans invade the region, they apparently put their cherished scrolls in the jars and hid them in the caves. The Dead Sea Scrolls contain fragments of almost every book in the Old Testament, and most importantly, a complete copy of the book of Isaiah. This scroll was dated to approximately 100 BC; it was incredibly important to historians and textual experts because it was approximately one thousand years older than any Masoretic copy of Isaiah. The Dead Sea Scroll version of Isaiah allowed scholars to compare the text over this period of time to see if copyists had been conscientious. Scholars were amazed by what they discovered.

According to Gleason Archer (author of A Survey of Old Testament Introduction), a comparison of the Qumran manuscripts of Isaiah “proved to be word for word identical with our standard Hebrew Bible in more than 95 percent of the text.” Some of the 5 percent differences were simply a matter of spelling (like you might experience when using the word favor instead of favour). Some were grammatical differences (like the presence of the word and to connect two ideas or objects within a sentence). Finally, some were the addition of a word for the sake of clarity (like the addition of the Hebrew word for “light” to the end of verse 53:11, following “they shall see”). None of these grammatical variations changed the meaning of the text in any way.