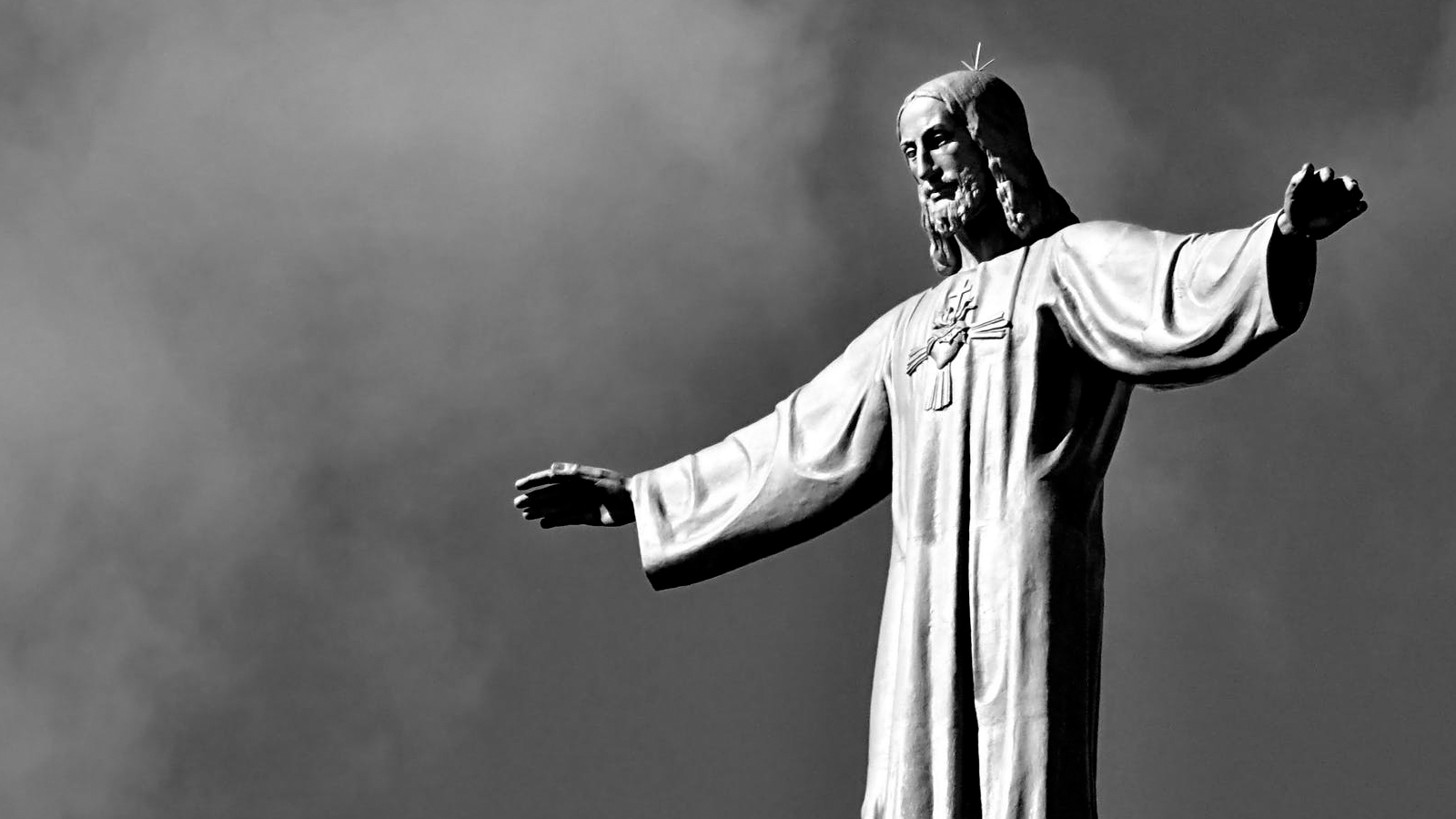 More and more I hear the claim that Jesus was not a real historical person. Did Jesus really live? It seems that there is a growing belief that Jesus was simply a myth created by Christians. This objection speaks to the heart of Christianity. In 1 Corinthians chapter 15, the Apostle Paul wrote:

“If Christ has not been raised, then our preaching is in vain, your faith also is in vain. Moreover, we are even found to be false witnesses of God, because we have testified against God that He raised Christ, whom He did not raise, if in fact the dead are not raised. For if the dead are not raised, then not even Christ has been raised, your faith is worthless.” (verses 14 – 17)

The message of the Bible is clear, if the claims of Christianity are not actually true in a historical sense, then Christianity itself is “worthless.” If Jesus was not a real, historical person, then there is no sense in putting our faith in him.

However, there are good reasons to believe Jesus was a real person who lived in history. First, historians do not dispute the fact that the apostles (the earliest followers and teachers of Jesus) were real people who lived in history. The apostles and followers of Jesus wrote books about Jesus’ life and letters related to their religious beliefs, and these apostles had students who wrote down what the Apostles told them.

The earliest written portion of the new testament is Paul’s letter to the Christians of the city of Corinth that we now call 1 Corinthians (the same book quoted above). 1 Corinthians was written about 20 years after the time Jesus was supposedly crucified. As you can see by reading the letter (or even just the quote above), by the time 1 Corinthians was written, Christianity had already emerged as a robust religion with specific religious truth claims. Paul (who claimed to have had an experience with Jesus) describes the teachings about Jesus from the Apostles as “testimony” from people who actually saw the things they talked about. Paul (writing only 20 years after Jesus’ crucifixion) states that if Jesus did not really live and die, that the religion he preaches would be worthless.

It is clear Christianity emerged early and very shortly after the time Jesus was supposed to have lived. Due to the fact the apostles claimed Jesus did many public works, it would have been easy for any non-believer in Israel to quickly dismiss this new religion. The Jewish leaders in particular had a motive to destroy the fledgling Christian religion (which was originally considered a sect of Judaism). Any Jewish leader who wished to put an end to the competing religion could simply have pointed out that Jesus himself never lived. However, there is no historical record whatsoever claiming that Jesus did not live. Instead, all historical evidence indicates he did live (although not everyone would believe he was God).

The apostles themselves claimed Jesus was God and that they knew it was true because they had heard him preach, had known him personally, had seen him crucified, and then seen Him rise again. After Jesus’ death the apostles went far and wide, trying to share the Gospel message with as many people as possible. Some stayed in Israel, others went to Rome and Europe, others went to Africa, and other went east towards India. Despite the fact they were separated from each other (and the fact that sending long-distance messages was very difficult 2000 years ago), the apostles never recanted their story that they were eyewitnesses to the resurrection. Even under intense persecution, even after some apostles were exiled and even killed for their religious beliefs, they never changed their story that they had seen Jesus (and even saw Him rise again). If Jesus was simply a fabrication that never even lived, you would expect someone, even an apostle, to recant the claims they knew were lies in order to avoid further persecution or punishment. The early emergence of Christianity, and the effect the claims of the Apostles had on their own lives, clearly indicate that Jesus was a real person who actually lived. Click To Tweet

The apostles themselves wrote books and letters about Jesus and what they had witnessed and heard. I typically hear non-Christians claim that the apostles do not count as historians because they believe in the claims of Jesus. I suppose that would mean that the only “historical” evidence they could accept about Jesus would be if a non-Christian source talked about the life of Jesus, how he was born, lived, claimed to be God, was crucified, and came back from the dead. But if someone believed these things to be true, wouldn’t they be considered a Christian by definition, and therefore not considered to be a historian? In my opinion, many place the bar too high when considering historical evidence for Jesus. The early emergence of Christianity, and the effect the claims of the Apostles had on their own lives, clearly indicate that Jesus was a real person who actually lived. 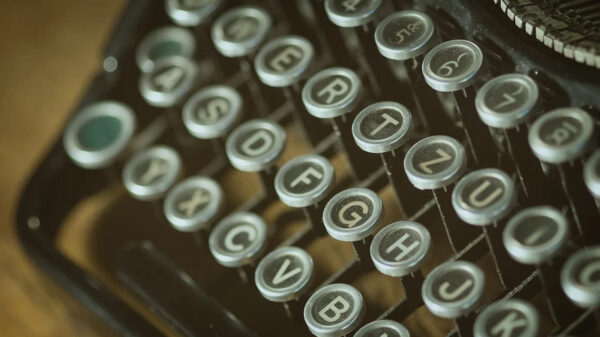 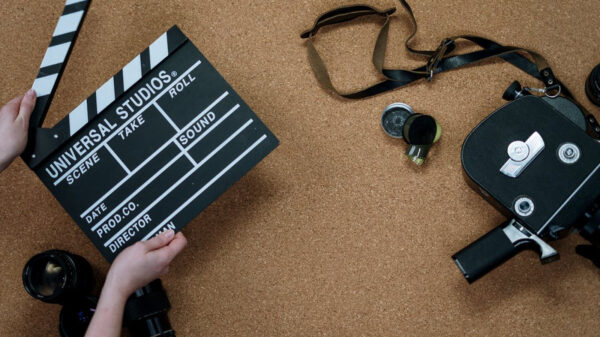