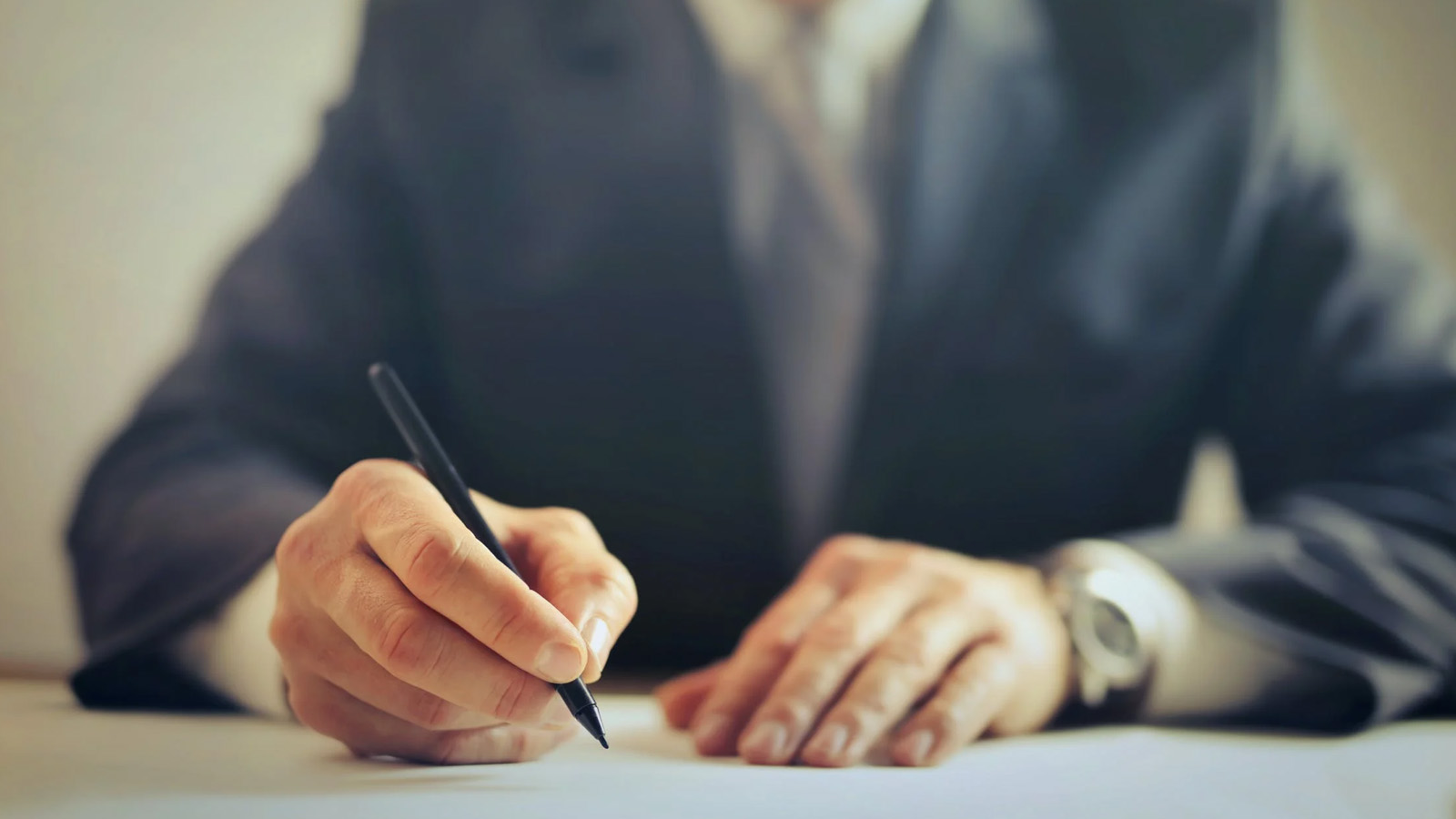 After attending Southern California universities for nine years, I was a committed atheist. Was my atheism the result of my intellectual prowess and education, or something else? One controversial study seems to imply a direct correlation between intelligence and atheism. A review of 63 studies of intelligence and religion from 1928 to 2012 allegedly reveals the following: non-believers, on average, score higher than religious people on intelligence tests. I think there may, in fact, be some truth in this discovery, but non-religious people should hesitate before they start celebrating. I think folks with higher IQ’s may be more inclined to reject God, not because they’re better able to assess the evidence and draw reasonable inferences, but because they are far more likely to reject any authority other than themselves.

When I was a young boy, my teacher encouraged my mother to have my IQ tested. I was only six years old, but I can still remember the room where they administered the test. When it was all said and done, I found myself in “gifted” classes for the rest of my public education. As the years passed, I never forgot my IQ score and I came to think of myself as someone who was too smart to believe in imaginary beings. The more I thought I knew, the more self-reliant I became and the less I was willing to listen to what others had to say, especially about matters related to God. I was comfortable as my own judge and jury; my own authority about any number of things. My self-perception as a “smart guy” resulted in an arrogant, self-reliant and self-indulgent attitude toward life.

I don’t think I’m the only smart person who has experienced this. Studies repeatedly show the practical difference between non-believers and religious people when it comes to wise decision making. Religious people consistently demonstrate wisdom unmatched by their non-believing peers:

Believers make wiser choices in their relationships
Studies repeatedly reveal believers are more inclined to enter committed relationships, more likely to make wise marriage choices, enjoy better marital stability and remain satisfied in their marriages. When both spouses are actively engaged in their religious communities, they are more than two times less likely to divorce than unbelieving couples.

Believers make wiser choices related to early sexual activity
The more committed a believer is to his or her religious practice, the lower the level of teenage sexual activity. As a result, committed believers are 2 to 3 times less likely to have a child out of wedlock.

Believers make wiser choices in the way they live their lives
Committed religious believers are much more likely to make wise choices in their personal lives. Believers, for example, are less likely to commit acts of violence against their partners. The more committed they are to their religious belief, the less likely they are to behave violently. In addition, believers report they are happier, more satisfied with their lives, and have greater morale.

Believers make wiser choices related to criminal activity
There is also a direct relationship between committed religious belief and criminal activity. Committed believers are far less likely to use weapons, engage in violent activity or commit other felonious crimes.

If believers are so much less intelligent than their non-believing counterparts, why do they repeatedly make wiser choices? As a boy, I can remember an incident that seems to explain this phenomenon. I was not yet a teenager, but I certainly thought I was smarter than most adults, and on this particular day, that included my mother. I can remember arguing with her at a local retail store and repeatedly challenging her (I can’t remember the subject of our argument). For every point she offered, I countered with a stubborn opposing view. We went back and forth for a while as we walked through the store. I stubbornly refused to comply with whatever it was she wanted me to do, offering five or six reasons for rejecting her request. By the time we got to the checkout register, she was exhausted. We continued to argue as we stood there in line, and at one point an older man standing behind us turned to his wife and said, “That boy is too smart for his own good.” There is often a relationship between intelligence and the willful rejection of authority. Being smart doesn’t guarantee you’ll make smart decisions. Click To Tweet

There is often a relationship between intelligence and the willful rejection of authority. Being smart doesn’t guarantee you’ll make smart decisions. For this reason, the connection between IQ and religious belief is unsurprising and unflattering. There are lots of incredibly smart believers; these folks have simply learned to submit their self-reliance and self-indulgence before investigating the case for God’s existence.