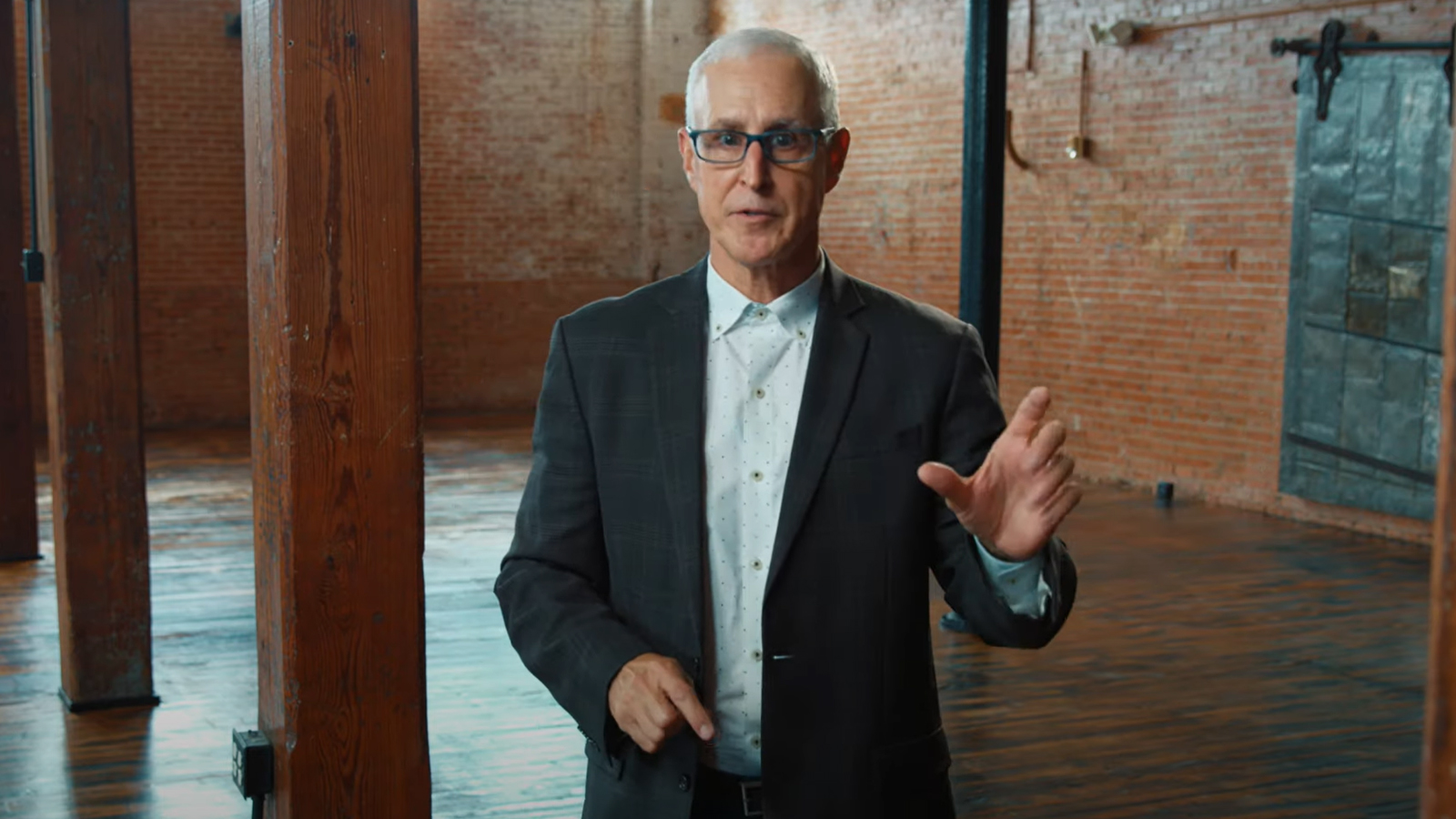 Does the Bible turn a blind eye toward slavery? Does God condone this type of behavior? Is there a difference between slavery as we think of it today and slavery as described in the Bible? In this video from J. Warner’s “Quick Shots: Fast Answers to Hard Questions” series on RightNow Media, J. Warner answers this common question related to the claims of Christianity.