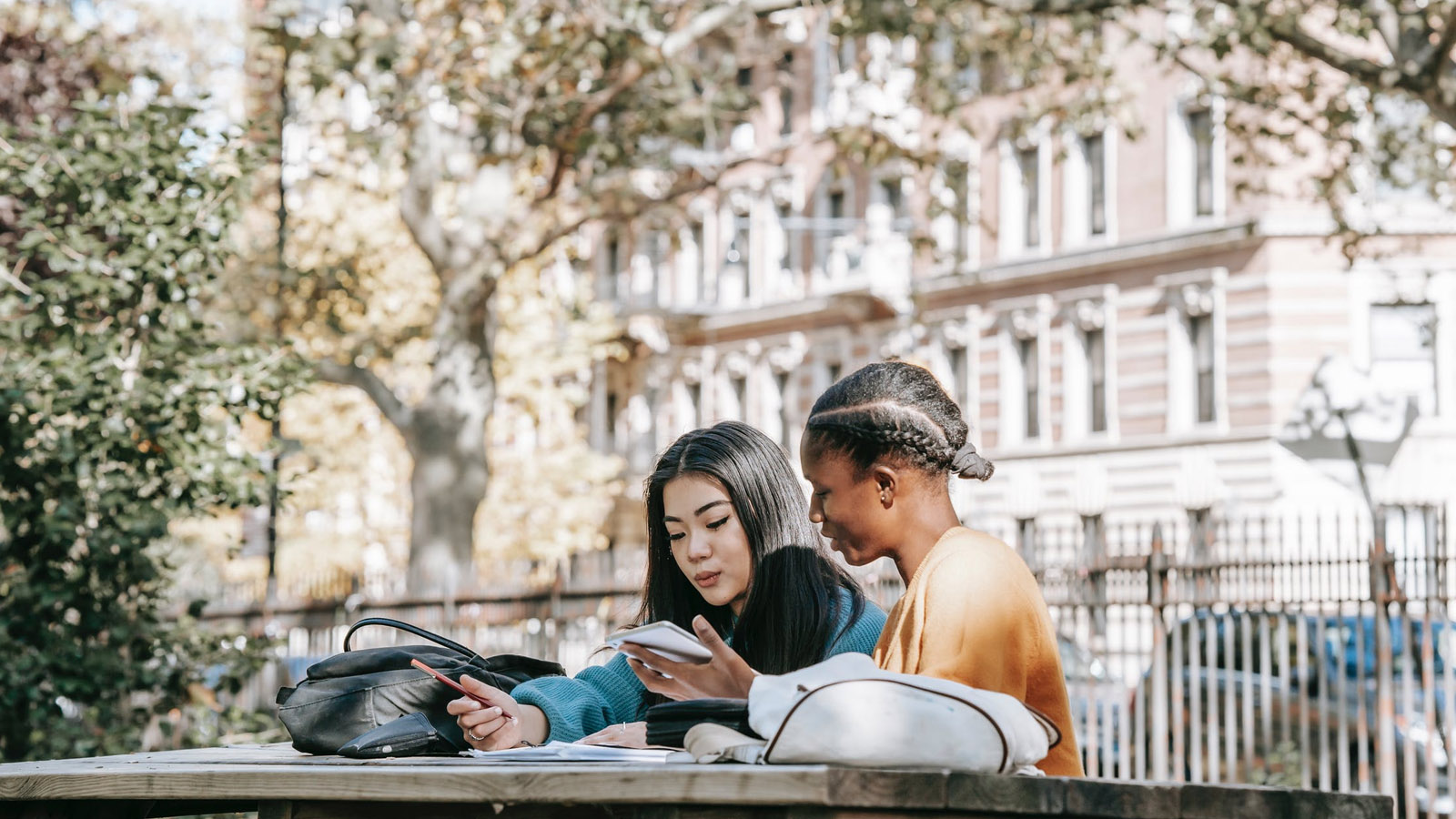 Image Credit: Charlotte May from Pexels

As atheism continues to grow on university campuses, some academic institutions, like the University of Miami, are establishing departments to advance the cause of atheism, secularism, and humanism. But do these efforts to advance atheism rely on a theistic foundation? Does the establishment of a Department of Atheism actually prove the existence of God? J. Warner answers these questions in this episode of the NRBtv Cold-Case Christianity Broadcast. 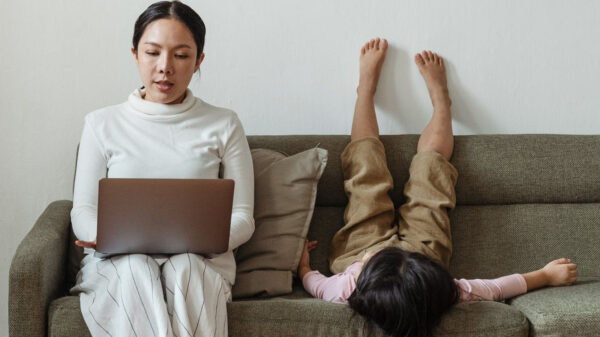 A national poll reveals that non-believers have higher IQ’s than believers. Does this mean they deny the existence of God based on their superior... 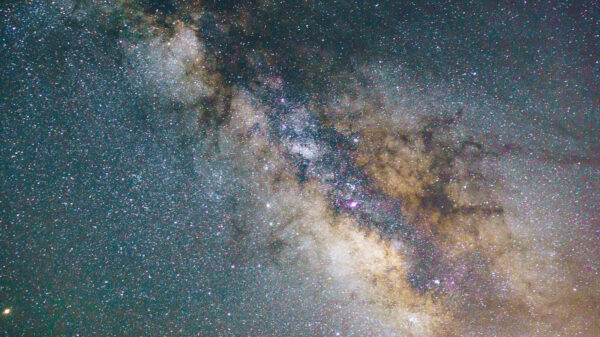 There are several evidential arguments for the existence of God from Cosmology, Teleology, Axiology and Logic. I’ve described these arguments and created a Bible...