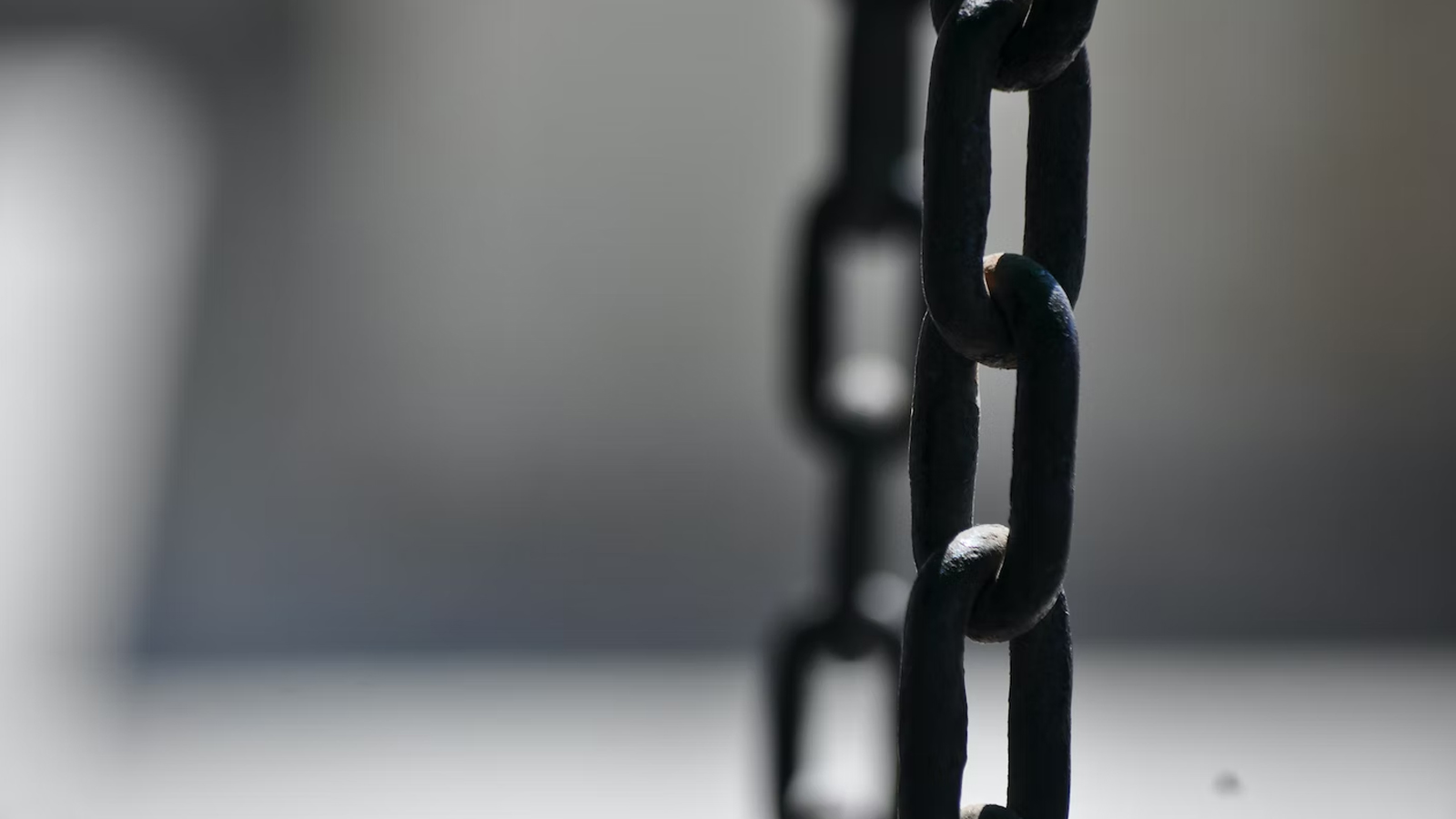 Many skeptics claim the God of the Bible actually endorses slavery. They make this claim on the basis of specific terminology used in the Old and New Testament. We’ve already highlighted the difference, however, between the New Testament Servitude of the Ancient Near East and the New World Slavery of our American ancestors. But it’s fair to ask an even more foundational question: Why would God allow any form of servitude or slavery in the first place? This question is a subset of other skeptical queries attempting to reconcile the existence of evil with the existence of a loving, all powerful God. While there are many reasonable explanations and responses to the problem of evil, this particular objection related to slavery is grounded in a presupposition about God’s purpose here on earth.

Did God design our planet to be an immutable place of perfection or did He design it to accommodate our own free will choices? What role does personal freedom have on our circumstances? One thing is clear: from a Christian perspective, we know that this world is not our home:

We also know we are simply travelers passing through this earthly home on our way to something that is perfect:

Hebrews 11:13-16
All these people (the faithful examples from the Old Testament) were still living by faith when they died. They did not receive the things promised; they only saw them and welcomed them from a distance. And they admitted that they were aliens and strangers on earth. People who say such things show that they are looking for a country of their own. If they had been thinking of the country they had left, they would have had opportunity to return. Instead, they were longing for a better country-a heavenly one.

In addition to this, we know God intends to take this world and recreate it entirely:

2 Peter 3:10
But the day of the Lord will come like a thief. The heavens will disappear with a roar; the elements will be destroyed by fire, and the earth and everything in it will be laid bare.

So what is the purpose of our life here on earth, at least from our Christian perspective?

This Life is Where We Are Called
As Christians, we know God is using our experiences in the temporal, material world to call out a people for Himself.

2 Thessalonians 2:14
He called you to this through our gospel, that you might share in the glory of our Lord Jesus Christ.

This Life is Where We Are Shaped
We also know God is using our temporal experiences to shape us and prepare us for a life with Him in Heaven, the place where we will truly be home.

1 Thessalonians 5:23-24
May God himself, the God of peace, sanctify you through and through. May your whole spirit, soul and body be kept blameless at the coming of our Lord Jesus Christ. The one who calls you is faithful and he will do it

And it’s really important for us to remember we are seldom shaped by the easy aspects of our lives. In fact, true maturity and spiritual development usually takes place in the context of hardship. Just like sandpaper, the courser the grade, the easier it is to shape the wood. Life is often similar. God will use the hardships of this existence to shape something wonderful if only we will allow ourselves to see what He is doing. We mustn’t confuse God’s use of an institution to accomplish something good, with God’s approval of an institution as something inherently good. Even though slavery is not part of God’s heavenly plan (you will not find Biblical passages describing slavery in heaven), He does use human evil here on earth to accomplish his goals for all of us.

As we examine what the Bible says about servitude and slavery, it’s important to remember the cultural context of the ancient world and God’s redemptive plan for all of us in this life. Click To Tweet

This Life Is Where God Redeems the Individual
It’s important for us to remember the individual is the target of God’s redemptive work. He looks at all of us separately and sees us all uniquely. God is concerned with the individual. Of course, along the way, He is also seeking the redemption of our society, but this is only a secondary benefit of his work in all of our hearts as individuals. God can (and has) used what is clearly evil at a societal level to accomplish something beneficial at an individual level. Maybe that’s why Paul never called for the complete abolition of slavery at the societal level, knowing instead that as single hearts are changed, the mores of an entire society can also be changed. Listen to what Paul wrote to Philemon as he described how Philemon should treat his returning slave, Onesimus:

Philemon 15-16 F
or perhaps he was for this reason parted from you for a while, that you should have him back forever, no longer as a slave, but more than a slave, a beloved brother, especially to me, but how much more to you, both in the flesh and in the Lord.

The Bible does reflect God’s desire to seek the end of slavery, but it does so one heart at a time. The Roman Empire had 60 million slaves living amongst its citizenry. To call for an end of slavery in this culture and context would have resulted in mass murder and civil war. In this context, the message of the Gospel for each individual would have been completely lost. The Church would have been a group of rebels seeking political change rather than the Bride of Christ introducing the Gospel of Grace to a lost world. Instead of calling for a political revolution, Paul calls for an internal revolution of the Spirit:

1 Timothy 6:1-2
Let all who are under the yoke as slaves regard their own masters as worthy of all honor so that the name of God and our doctrine may not be spoken against. And let those who have believers as their masters not be disrespectful to them because they are brethren, but let them serve them all the more, because those who partake of the benefit are believers and beloved.

As we examine what the Bible says about servitude and slavery, it’s important to remember the cultural context of the ancient world and God’s redemptive plan for all of us in this life. Ancient New Testament Servitude cannot seriously be compared to the New World Slavery we all know from European and American history. Those who claim these two forms of slavery are identical are simply ignoring the facts. It would be equally unfair to judge God based on what we think God should do about slavery. In the end, God is immensely concerned about each of us as separately and He uses the worst parts of our lives (and societies) to accomplish His goals through the supernatural conversion of individuals.