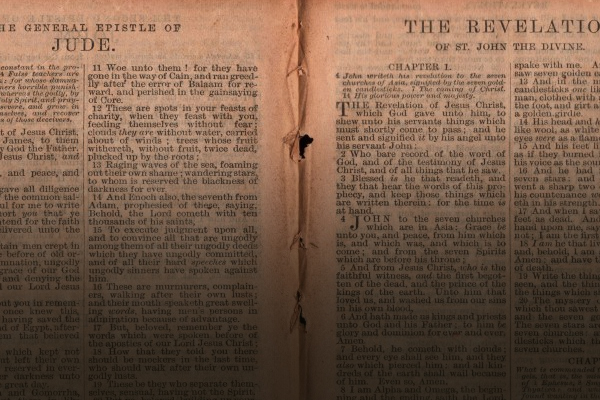 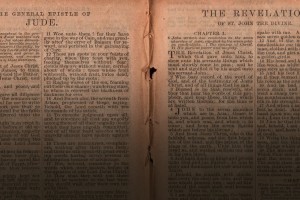 As a detective, I’ve learned how to sift through eyewitness testimony. There are times when an eyewitness gets it right and times when a witness is simply wrong about a claim. Sometimes the witness is inadvertently mistaken, and sometimes the witness is intentionally lying. In spite of this, juries can still conclude that a witness is reliable about an aspect of his or her testimony, even if they are found to be mistaken or lying about some small issue. Reliability does not require inerrancy. In fact, jurors are offered the following jury instruction:

“Do not automatically reject testimony just because of inconsistencies or conflicts. Consider whether the differences are important or not. People sometimes honestly forget things or make mistakes about what they remember. Also, two people may witness the same event yet see or hear it differently” (Section 105, Judicial Council of California Criminal Jury Instructions, 2006).

This same approach can be taken with the Biblical texts we have today. It’s clear that there are a number of scribal variations in the manuscripts we have collected from antiquity; there are places where scribes have either inadvertently (or intentionally) altered single words or phrases in the text. To be clear, these changes are incredibly minor, given the size of the text, and none of them threaten the historical or theological claims of Christianity. Most of us can forgive an inadvertent mistake on the part of the scribe, but how are we to treat those variants that seem to be the result of intentional alteration? Well, we begin by looking for the reasons a scribe might change a word or phrase:

Scribes Want to Correspond
There are some places in the manuscript where scribes have inserted something in an effort to support and correspond a concept that is found elsewhere in Scripture:

For there are three that bear record in heaven, the Father, the Word, and the Holy Ghost: and these three are one. (1 John 5:7)

The last portion of this verse appears to have been added by a scribe and is not found in the earliest manuscripts we possess. It seems that a scribe found an excellent location in Scripture to add just a few words to make the triune nature of God even clearer. While the motivation of the scribe is understandable, this alteration does nothing to compromise the message of the Bible. If we isolate the modification and remove it, we are still compelled to understand the Trinity on the basis of the teaching in the remainder of Scripture. The nature of God can be found elsewhere in the Biblical text, even after this line is removed.

Scribes Want to Complement
There are also places in the text where scribes have added something that complements the information provided by the original author:

And after they had stayed there for a time, they were sent back with greetings from the brethren to the apostles. However, it seemed good to Silas to remain there. (Acts 15:33-34)

The second verse here does not appear in the earliest manuscripts we possess. In this case, the scribe may have been aware of a true fact of history (that Silas stayed in Antioch) and simply wanted to complement Luke’s account with something the scribe knew to be true. This understandable motivation to supplement the text does nothing to change the account; Silas remained in Antioch for some period of time, the precise extent of which is unknown and immaterial to the claims of the Bible.

Scribes Want to Clarify
Finally, there are also locations in the text where scribes have added clarification to a claim offered by the original author:

Now there is in Jerusalem by the Sheep Gate a pool, which is called in Hebrew, Bethesda, having five porches. In these lay a great multitude of sick people, blind, lame, paralyzed, waiting for the moving of the water. For an angel went down at a certain time into the pool and stirred up the water; then whoever stepped in first, after the stirring of the water, was made well of whatever disease he had. (John 5:2-4)

Here, the scribe appears to have added an additional line (as it also does not appear in the earliest manuscripts). Once again, the scribe is not challenging John’s original claim about the Pool of Bethesda, but instead seems to be trying to explain why the waters would move in the first place. The scribe may have been familiar with the location and simply added something he knew to be true about the pool in an effort to clarify what might have been seen as mysterious to some readers. While this motivation is understandable, the additional line is extraneous and does nothing to erode our confidence in John’s original statement.