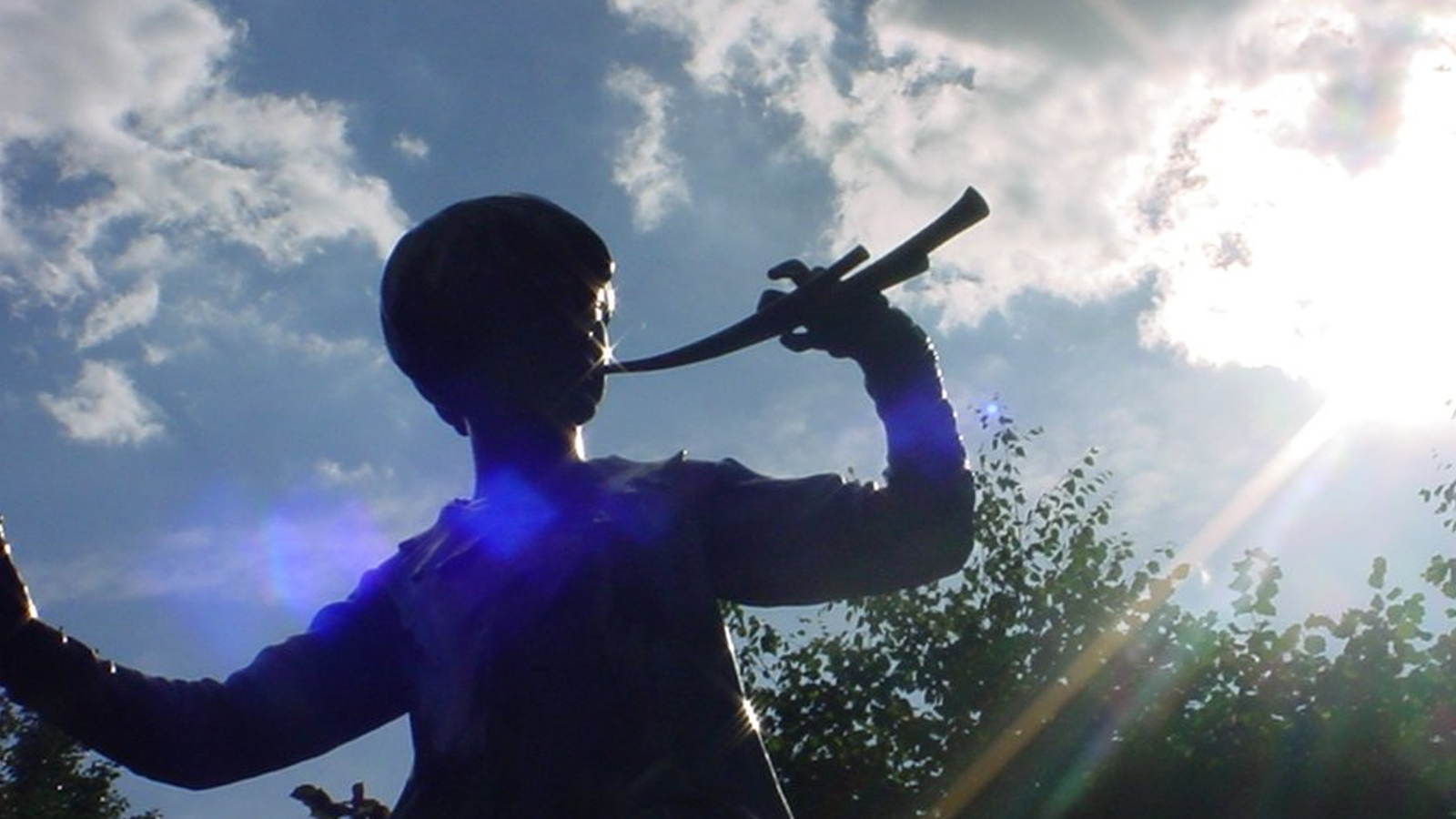 As a skeptic and new investigator of the Gospel accounts, my philosophical naturalism dictated what I was willing to accept from the Biblical authors. As I investigated the accounts, I recognized many of the locations and historical claims could be corroborated by archaeology, but this fact alone did not incline me to believe the Gospel accounts were true, especially when it came to their claims about the supernatural activities of Jesus (especially the Resurrection). The mere fact an account may be rooted in some form of true history doesn’t mean everything in the account is accurate or true. When Scottish novelist and playwright J. M. Barrie wrote the fictional story of Peter Pan, for example, he set the account in late Victorian London. A thousand years from now, archaeologists will certainly find archaeological evidence confirming the existence of London and may even find ancient accounts of other writers describing the Peter Pan story. But the archaeological or manuscript support confirming a portion of Pan’s story would not guarantee the authenticity of the entire account. The true existence of London does not corroborate the true existence of Peter, Wendy, Tinker Bell or the Lost Boys. So even though I discovered archaeology support for many of the historical claims of the Gospels, I still rejected the supernatural elements. My investigation of the Gospels would require me to move beyond the simple archaeology to investigate the authors themselves as eyewitnesses. Once I was done, I realized the claims about Jesus were not the same as the claims about Peter Pan:

2 Peter 1:16
For we did not follow cleverly devised tales when we made known to you the power and coming of our Lord Jesus Christ, but we were eyewitnesses of His majesty.

The Authors of the Gospels Can Be Tested As Eyewitnesses
In the end, the authors themselves must be tested for their reliability. There is a four-part template we use to test eyewitnesses in any criminal trial or investigation. If we can determine a witness was actually present to see what they reported, can be corroborated by some form of external evidence, has been honest and accurate over time, and has no ulterior motive or bias to tell a lie, we can consider the witness to be reliable. If we apply this four part template to J. M. Barrie, he is quickly exposed as an author of fiction (this shouldn’t surprise us given the fact he never claimed to be an eyewitness). When we apply this investigative template to the authors of the Gospels, however, they survive remarkably as reliable witnesses, especially when compared to other accurate historians of antiquity. I’ve written about this in Cold-Case Christianity, where I examined these four categories of eyewitness reliability and applied them to the Gospel authors.

The Authors of the Gospels Died As Eyewitnesses
J. M. Barrie and his publishers profited from the story of Peter Pan in a number of ways. The authors of the Gospels were not as fortunate. In fact, the eyewitnesses of the life of Jesus died for their claims without ever recanting their testimony. They suffered persecution for these accounts, and although there is evidence second generation Christians were tortured and forced to recant (as described in Pliny the Younger’s letter to Emperor Trajan), there is absolutely no evidence the original eyewitnesses ever recanted in such a way. On the contrary, there are numerous accounts describing the martyrdom of the eyewitnesses. These authors never enjoyed the success of a stage play or successful publication. Instead, they suffered for their claims, yet held firm to their accounts in spite of the tremendous pressure to change their testimony.

The case for the reliability of the Gospels is built on far more than simple archaeological support. It is built instead on the cumulative case for the reliability of the gospel eyewitnesses. The archeological evidence is one small part of this collective case. The story of Peter Pan is a fictional claim, the story of Jesus is an historical claim. As such, the Gospel accounts can be tested to see if they accurately describe the Jesus of history. The claims about Jesus are not the same as the claims about Peter Pan.