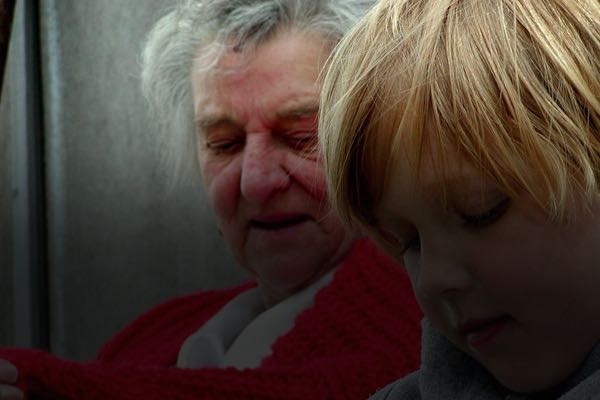 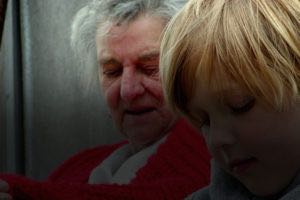 The Journal of Social Psychological and Personality Science (SPPS) recently released a study demonstrating that religious people live longer. The study observed that “self-reported religious service attendance has been linked with longevity,” and confirmed this by examining obituaries from 43 U.S. cities. Researchers found that religiously affiliated people lived between 5.64 and 9.45 years longer than those who were not religiously affiliated.

The findings from SPPS are consistent with many other studies. A JAMA Internal Medicine study found that “women who went to any kind of religious service more than once a week had a 33% lower chance than their secular peers of dying” during the 16 years following the research. Another JAMA study reported that women who attended religious services at least once a week were “associated with an approximately 5-fold lower rate of suicide” than those who never attend a service. A PLOS One study reported that people who attend religious services regularly experience less stress and were “55% less likely to die” over the next 18 years than those who did not attend.

Why do religiously active people outlive their non-religious peers? A recent article at The American Council on Science and Health attempted to provide an answer as they examined the SPPS findings:

“…‘the opportunities and incentives to volunteer and participate in other social groups provided by religious communities’ were in part responsible for the lengthening life-span. Those who might recoil at religious belief extending life might consider engaging in social activity and friendship as the real underlying correlation.”

According to the American Council on Science and Health, the real benefit to religious people is simply their increased level of social engagement and friendship. A journalist at Time.com recently agreed: “You don’t have to become a nun to get these health benefits… The simple act of congregating with a like-minded community might deserve much of the credit.”

Really? If that’s the case, why do religiously affiliated people continue to live longer than their non-religious peers? Are none of the non-religious surveyed in these studies socially active? Do none of them have friends?

I noticed this for the first time when serving on a missions trip as a youth pastor with a group of Christians at the University of California at Berkeley. One night we met a group of non-believers off campus for an open dialogue about matters of faith, science and philosophy. The large room was filled with young people – half were Christians, half were self-described atheists. Both groups were part of longstanding communities in which members had come to know each other as friends.

I was personally impressed with the obvious friendships between the non-believers and their hospitality toward our group. But there was a clear difference between the two communities. The non-religious group was united by their commitment to a common interest. Our group was united by a commitment to a common Father. This difference is critical. A common interest can bind us as friends, but a common Father binds us as family. Click To Tweet

A common interest can bind us as friends, but a common Father binds us as family. Most of us, if raised in loving families, understand why this difference matters. Your family is more likely to love you, even when you’re occasionally unlovable. Your family is also more likely to sacrifice for you if times get tough. They remember and actively participate in your common family rituals and routines. They recognize your family history and understand the lens through which you view yourself and the world around you.

That’s why religious people will continue to live longer. “The simple act of congregating with a like-minded community” will never match the healing power and extended commitment offered by a family – even if that family is simply your religious community. 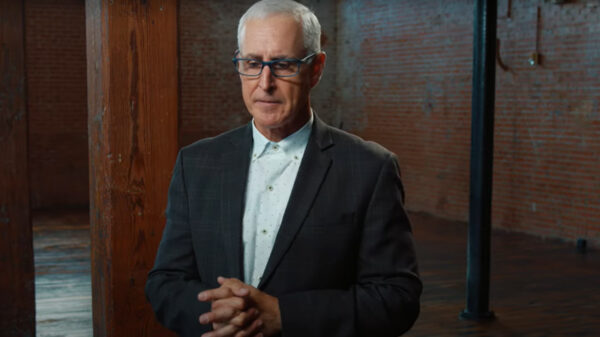 Is Sincerity All That God Requires? (Video)

Isn’t my love for God (any God) sufficient to please God? If I am sincere, doesn’t God credit my sincerity by allowing me into... 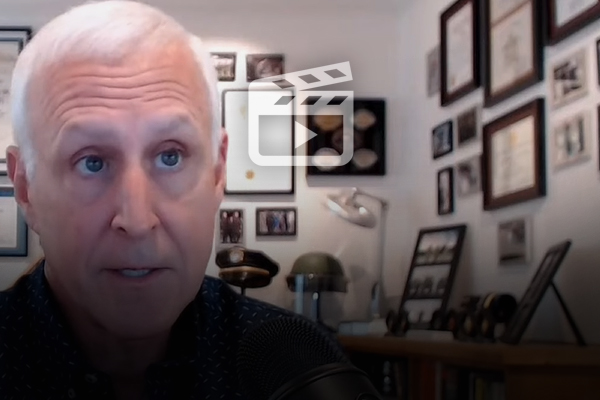 How Can God Be Called All-Loving, Yet Allow So Much Animal Suffering? (Video) 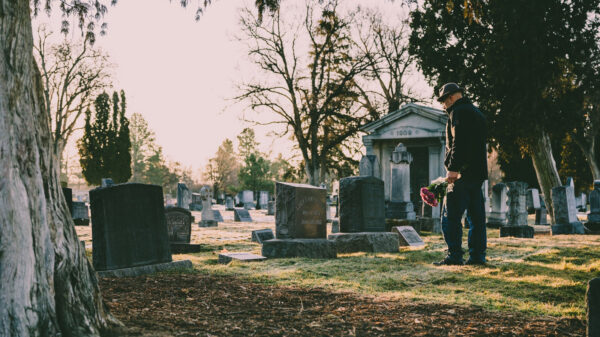 Afraid to Die? You’re Probably Not a Christian

The older I get, the more aware I am of my own mortality. While I still think of myself as the same person I... 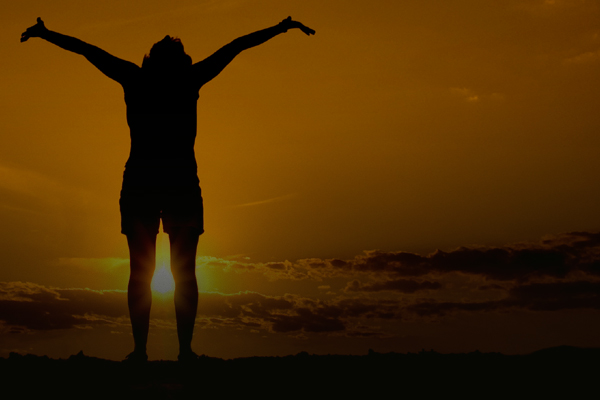 The Brief Biblical Case for the Eternal Life of the Soul

What happens to our souls when our bodies die? Do souls “sleep” until the final resurrection and judgment? My Seventh-Day Adventist and Jehovah’s Witness...