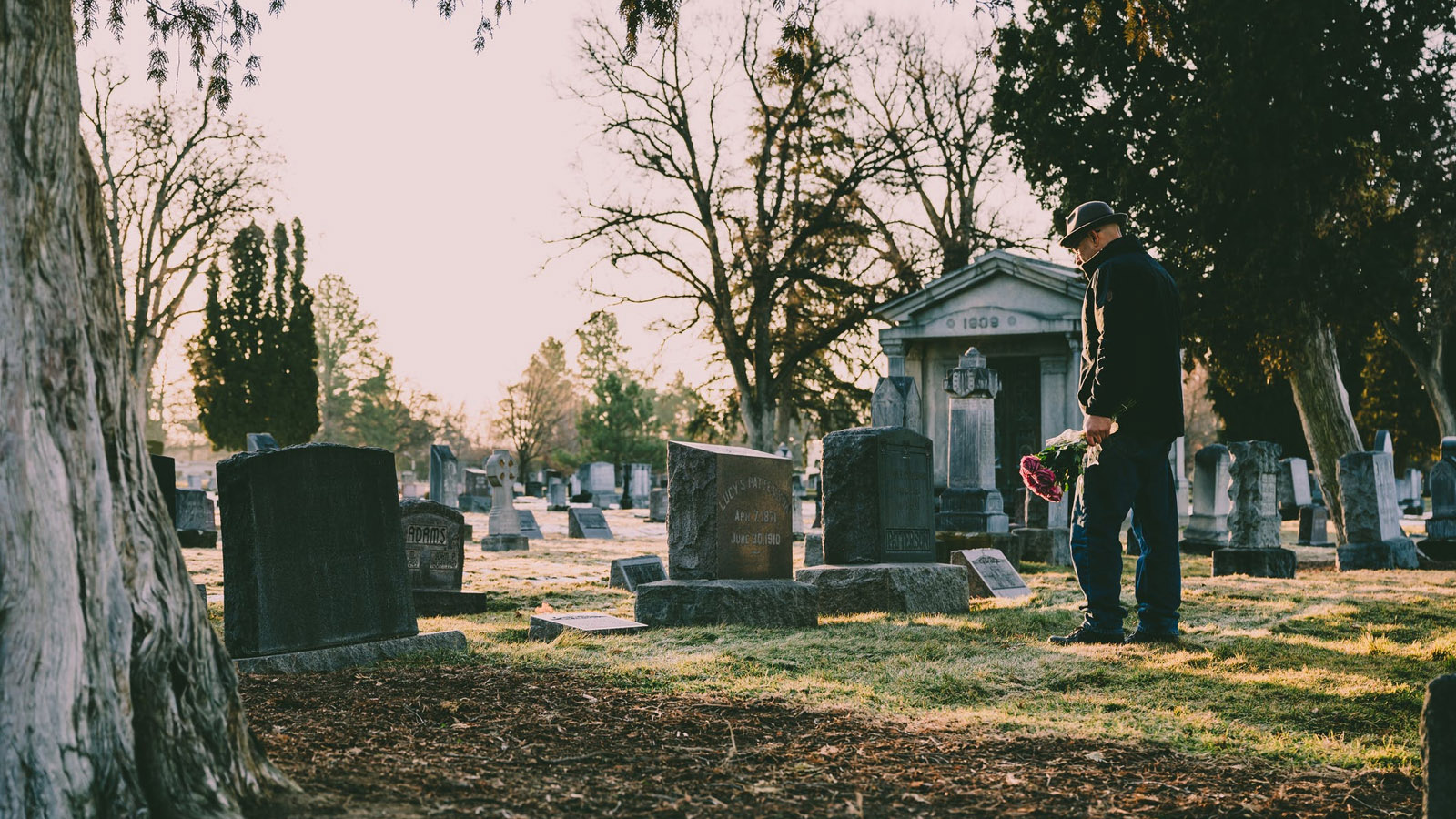 The older I get, the more aware I am of my own mortality. While I still think of myself as the same person I was twenty-five years ago, my mirror seems to tell another story. I’ve discovered that my unchanging sense of “self” (despite what I see in the mirror) impacts the way I experience and enjoy life, and it’s also critical to the way I view death. I’m not the only one who thinks this way. A recent study at the Journal of Cognitive Science (entitled Death and the Self) revealed a direct link between our sense of “self” and our fear of death.

Why? It comes down to a concept described as the “continuity of self,” also defined as a belief in a “persisting self.” It’s the notion that who (and what) you are – your self – “is something that persists from childhood through old age. (You) exist to the extent that (your) self exists.” Perhaps unsurprisingly, if you believe your self has the capacity to transcend your mortal existence, you’re far less likely to fear the end of your mortal existence. The Death and the Self examined the way different worldviews define self, and the impact these definitions have on our fear of death:

Buddhism argues against the existence of self altogether. According to Buddhism, your sense of self is only an illusion, and for this reason, it will not extend beyond your mortal existence.

Hinduism argues for the reincarnation of self. While your self may continue into the next life, its reincarnated characteristics, attributes, traits and memories will be very different.

Atheism argues for an entirely materialistic version of self. As a purely material being, you are nothing more than your body. As a result, your self ceases to exist once your body stops functioning.

Christianity argues for a dualistic sense of self. According to this view, you are more than a physical, material being; you have a soul, and this “soulish” self transcends your mortal experience and carries your characteristics, attributes, traits and memories into eternity.

When compared with the other worldviews, Christianity offers the most powerful notion of “persisting self.” Jesus described himself as “the resurrection and the life,” and told his followers, “Whoever believes in me, though he die, yet shall he live” (John 11:25). According to Jesus, we will continue to experience our “persisting self” in eternity, replete with our personal attributes and memories (Luke 16:19-31). Maybe that’s why the Christians studied in the Death and the Self survey were far less likely to fear death. For Christians, death is little more than a new chapter in our continuing existence.

Other surveys support the notion that religious people are less likely to fear dying, and one of these studies reveals an important truth: People whose “religious behavior is motivated by pragmatic considerations such as the social or emotional benefits of following a religion” are more likely to fear death than those whose “religious behavior (is) driven by ‘true belief’.” In other words, “true,” informed, knowledgeable believers fear death less than “marginal” or “pragmatic” believers. When we develop a forensic faith (one that is evidentially reasonable), we are far more likely to live confidently, to be certain about the existence of God, and to trust in His promises of a persisting self. Click To Tweet

There’s a benefit to knowing what you believe and why you believe it. When we develop a “forensic” faith (one that is evidentially reasonable), we are far more likely to live confidently, to be certain about the existence of God, and to trust in His promises of a “persisting self.” 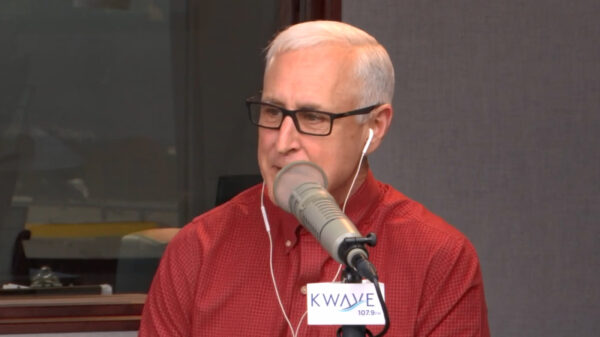 What kinds of rewards will we receive in Heaven? Will they be material rewards or something else? In this clip from Pastor’s Perspective (KWAVE... 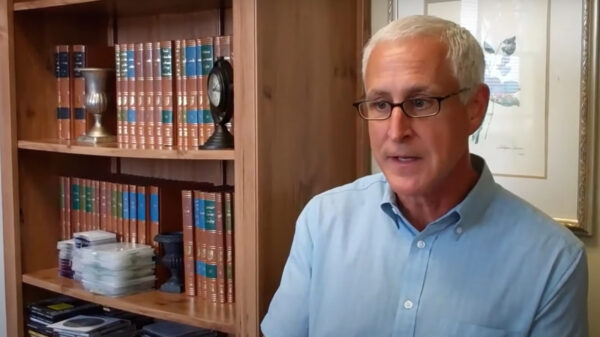 Does the promise of a reward in heaven taint the value of our “good deeds” while here on earth? Are atheists more moral because... 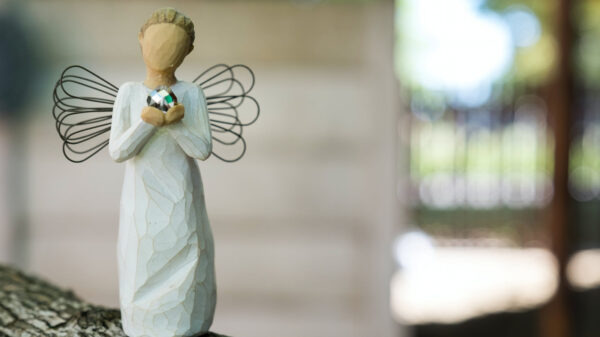 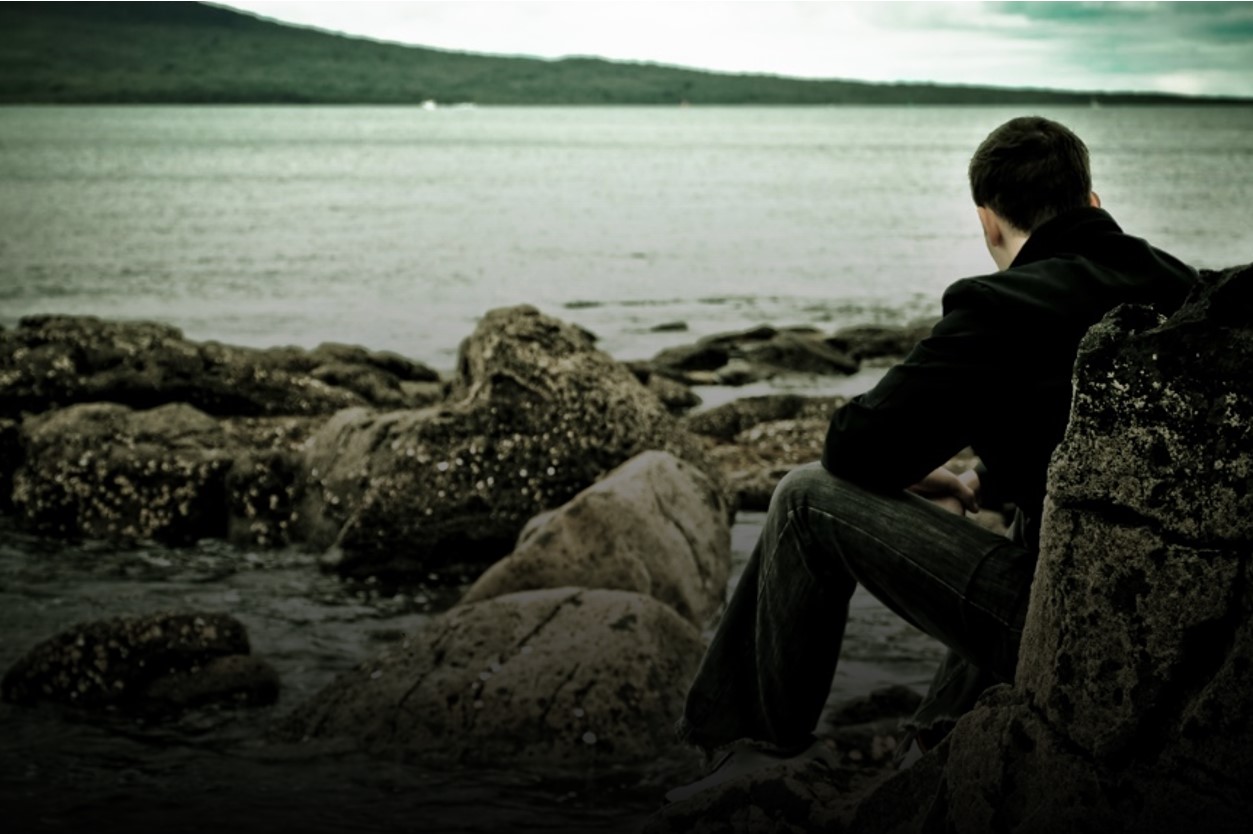 In my career as a cold-case detective, i frequently celebrated when a jury came back with a guilty verdict. But when I read the...